It wasn’t that long ago that parents and peers emphasized the importance of “manning up” to young boys. There would come a point in a kid’s life where he was encouraged to do more than just grow up. He was expected to push himself in a unique way, fighting and sacrificing for those who couldn’t. Sometimes, those expectations were unreasonable and a little unhealthy, but it was part of the overall gender dynamic.

That dynamic has been changing a great deal over the past several decades. I’m young enough to have grown up during many of those changes, but old enough to remember the old traditions associated with “manning up.” The sheer breadth of that change has been remarkable, but not entirely in a good way.

For the most part, I was never pushed too hard to man up by others. My friends and family encouraged me to push myself, but never to the point where I felt pressure or anxiety. I often ended up pushing myself, whether it involved going to college or moving out of my parents’ house. That’s not say I didn’t feel any pressure to “man up” at any point in my life. Beyond my friends and family, I was as vulnerable to expectations surrounding masculinity as anyone. Most of the time, those expectations involved little things like stepping up to fix a problem, helping out those who were physically limited, and enduring pain or discomfort in the name of a particular goal.

Overall, I feel as though these expectations were either healthy or benign. Some of those standards could’ve been gender neural. When you see someone in a wheelchair at the grocery store struggling to get something from a shelf, it’s neither masculine nor feminine to help them. That’s just common courtesy. 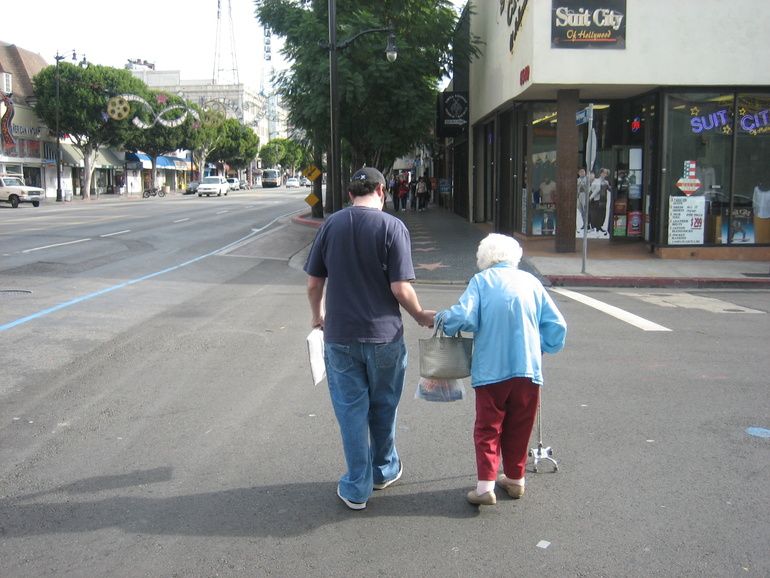 In recent years, however, the whole notion of “manning up” has gained new a new complications. Some of them are ideological. Some of them are politically motivated. It’s because of these various nuances that I put the term in quotes because its meaning keeps shifting, gaining and losing connotations year by year. At some point, the term itself may become empty.

In contemplating that meaning, I thought briefly about the connotations that term had back when I was a kid. I doubt my interpretation was definitive, but I like to think it captured the spirit of the term. When someone told me to “man up,” this is what I took it to mean.

I don’t think it’s a coincidence that many of these same traits associated with superheroes, as espoused by the comic books I read and the cartoons I watched. They might have colored my perspective on masculinity and “manning up,” but I suspect these ideals were still consistent with healthy masculinity. The fact that characters like Wonder Woman and Storm of the X-men had some of these traits was just a bonus.

Now, as I contemplate the meaning of “manning up” in its current context, those don’t seem to have the same prominence they once did. There are also a new host of expectations surrounding the term that are fueled, in part, by identity politics. Some even conflict with others, which adds even more complications.

To get a feel for those complications, I posed a question on Reddit on what “manning up” meant to them. The response somewhat surprised me. Most wouldn’t have found their way into the comic books or cartoons I consumed as a kid, to say the least. They involved ideas such as this.

None of these are very positive traits for those being told to “man up.” It’s basically a less overt way to tell them that them being a man is “problematic,” a term that has also gained one too many complications. It’s a term reserved for those who appear to be benefiting too much from being a man who isn’t subject to the rigors of childbirth, rampant sexism, and a long history of exploitation.

Never mind the fact that no one alive to day is directly responsible for the injustices their ancestors committed. They’re also not responsible for the injustices their particular race, gender, or ethnicity committed. It happened in the past. Yes, parts of that past were horrible, but punishing people in the present doesn’t make it less horrific. If anything, it just tries to fight one injustice with another.

This is where the concept of “manning up” really loses whatever positive connotations it once held. It’s a sentiment that many responders to my Reddit question shared. When they contemplate that term, they interpret as someone telling them that they need to endure, suffer, or overlook a particular aspect of their identity.

A few posters went so far as to say the term can be replaced with “serve my interests” and carry the same meaning. While I don’t entirely agree with that notion, I can understand why it would feel that way. Being a man, I sometimes feel like I’m expected to get to the front of the line when the time comes to sacrifice. I won’t go so far as to say I find it oppressive, but it certainly feels like I’m held to a different standard. 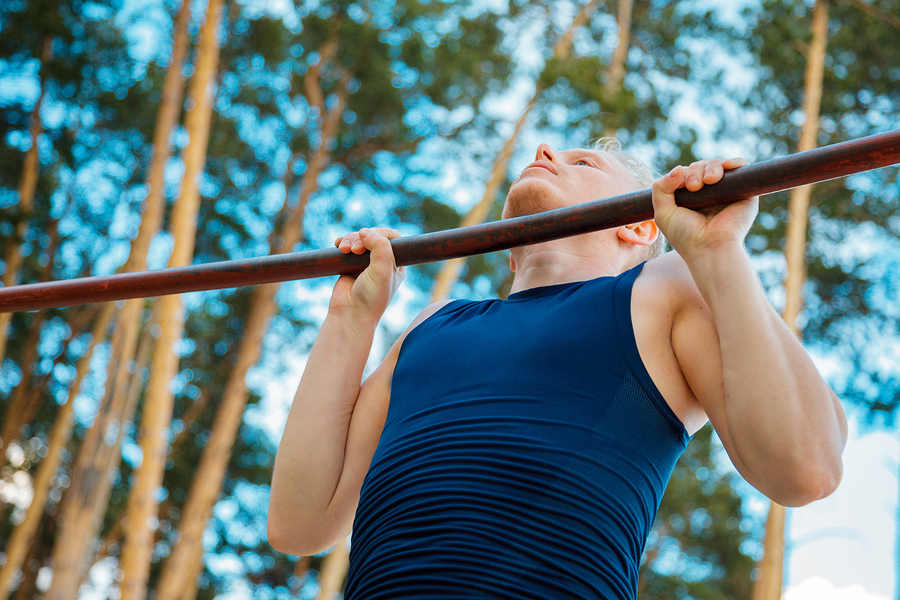 Sometimes, that standard can be unreasonable. That was another common theme of the responses I got. The notion of “manning up” denotes operating in a way to avoid a particular stigma that others wouldn’t incur for the same behavior. It’s not always ideological, but the pressure is there.

A man who is too emotional is considered a sissy and has to “man up.” A woman or even a gay man who does this won’t face that stigma.

A man who is reluctant to sacrifice for the well-being of another group is considered selfish and should “man up.” A woman or another minority who show a similar reluctance can do the same, but won’t face the same stigma.

A man who shows his pain when he’s harassed is told to suck it up and “man up.” A woman or minority who is harassed can expect plenty of supporters who will cheer them on. Even if men are subject to more overall harassment, they don’t get any sympathy. They’re told to “man up” while everyone else is allowed to seek social support without much scrutiny.

This, I feel, is the ultimate tragedy of the concept. A term that once use to reflect certain ideals for men has now become an instrument of ridicule. It’s no longer a lesson for boys to learn. It’s a rhetorical shortcut that allows someone to hold an entire group of people to a different standard, one that requires them to go out of their way for someone else.

I don’t doubt that there are instances where it’s good for society that some people go out of their way to help others. For those who are disabled, elderly, or ill, it’s just more just and compassionate to set a different standard for ourselves. We don’t ask someone who is missing a limb or suffering from ALS to “man up.” We go out of our way to help them.

It’s the extent of those instances, however, that seems to be damaging the notion. It’s no longer sufficient to just have a particular ailment or shortcoming. Just being someone who isn’t a man who can claim some sort of injustice, be it historical or contemporary, is sufficient.

I believe that’s a dangerous precedent for men and women, for that matter. It sends the message that in order for there to be more justice and equality, an entire group of people need to sacrifice to an extent where they have to be the villains. They have to come to the table, surrender unconditionally, and admit they were wrong and they were the cause of the problem.

That may not be sentiment of those telling someone to “man up,” but that’s how it’s being interpreted. It’s less a masculine ideal and more a shaming tactic, one that is more likely to incur a backlash rather than get someone to reconsider their understanding of gender roles.

I still feel like there’s a way to recapture the positive elements of “manning up.” Gender dynamics is one of those concepts that’s always evolving. Sometimes, there’s progress. Sometimes, there are setbacks. At the moment, I think masculinity and femininity are going through some growing pains as they adapt to a changing world. That process is likely to involve plenty of conflicts and controversies along the way.

In the long run, though, I think society will find a healthy balance with respect to “manning up.” I think there’s a way to use that notion to bring out the best in men and women alike. It’ll likely take plenty of work, toil, and sacrifice from everyone involved in gender-driven controversies, but it’s definitely worth doing.