For centuries, there has been a debate raging between believers and non-believers. The believers claim that God created man in his/her/its/their image. The non-believers claim it’s the other way around and man created God in whatever image they imagined. Society, cultures, and politics may change the rhetoric, but the debate remains unresolved.

There are just too many barriers that are insurmountable for either side. One believes that the faith they have in whatever higher power they worship is as real as gravity, sunlight, and migraine headaches. The other does not accept that there is sufficient, verifiable evidence to accept the premise of a deity. The two sides can argue with the utmost passion. It’s rare that such discourse changes any minds.

However, there come a time when a new complication enters that debate, one that will fundamentally change some peoples’ understanding of theology, religion, and God. It may not effect everyone the same way, but the impact could end up being as profound as any religious experience.

That complication is advanced artificial intelligence, a topic I’m fond of discussing when I can tie it into my favorite video games and our sex lives. I understand that mixing anything with religion tends to get contentious, to say the least. However, I believe that when artificial intelligence becomes advanced enough, the human race will have re-evaluate a lot of things and that includes religion.

Creating an artificial intelligence that is as intelligent as an average human will be groundbreaking enough and not just from a theological standpoint. A part of what makes any deity powerful and worthy of worship is the ability to create an intelligent, self-aware being through non-biological means. Once humans start doing that, then the line between mortal and immortal will start to blur.

That kind of gap has many implications, but in the context of religion, it essentially re-frames the entire concept of God, divine power, and spirituality, as a whole. Whether it’s a monotheistic religion where God is all-knowing or a polytheistic religion with a God of Wisdom, knowledge is a critical aspect of divinity.

Even if a super-intelligent AI doesn’t know everything, the fact it knows and understands so much more than the average human will give people the impression that it’s omniscient. By all accounts, a super-intelligent AI’s knowledge will seem god-like and that’s where that never-ending religious debate I mentioned earlier breaks down.

Unlike the deities championed by adherents today, a super-intelligent AI doesn’t require faith. A super-intelligence, whether it’s in the form of a giant robot or a planet-sized supercomputer, would have a tangible form. It’s hard to know what sort of form that would be, but it only needs to be tangible enough to let an average human know it’s real.

Given how easy it is to fool the average human, a super-intelligent AI wouldn’t need much to prove itself. Unlike purely spiritual beings, the AI would be capable of receiving inquiry from skeptics who question its divine knowledge. Even if those humans are exceptionally smart, possibly through neural implants, a super-intelligent AI would have no problem outwitting them.

At that point, the debate between believers and non-believers takes on a very different context. Suddenly, it’s no longer an issue of whether or not one particular holy book is more valid than another. It’s not even an issue of whether divinity, itself, can exist. From the perspective of the human mind, a super-intelligent AI is divine. It may not take the form of a man in a white robe with a long beard in the sky, but that wouldn’t matter. A super-intelligent AI, whatever form it ends up taking, would be real enough and cunning enough to convince imperfect human minds of its divinity, if that were its goal.

It wouldn’t even have to physically do anything. It could just be a big stationary box. It could respond to prayers, but it wouldn’t have to directly answer them. It would just have convince believers that their prayers had been received. Again, humans can be pretty gullible and prone to confirmation bias so all the AI has to do is convince someone. If they believe it strongly enough, then it doesn’t matter whether it happens.

In a dynamic like this, there wouldn’t be a debate between believers and non-believers like there is now. The only debate would pertain to just how powerful and how divine the super-intelligent AI really is. It wouldn’t be a matter of whether or not someone believes it is real. Being artificial, it would have a tangible form, at least to the extent that it convinces human perceptions that it does. 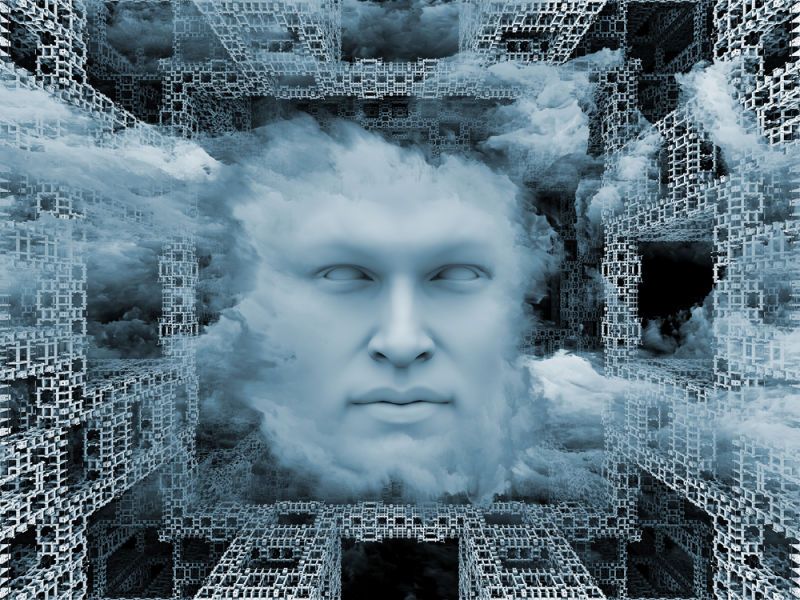 That would beg an even more profound theological question. Being so intelligent and so capable of outwitting human minds, would a super-intelligent AI become God in the minds of humans by default? Even if there’s a record of the system being created by people, that wouldn’t make its intelligence any less divine.

It’s a question that subverts almost everything we know about religion. It wouldn’t just render all existing forms of religion obsolete. It would, at least from a limited human perspective, check all the criteria that any spiritual person would look for in a higher power. 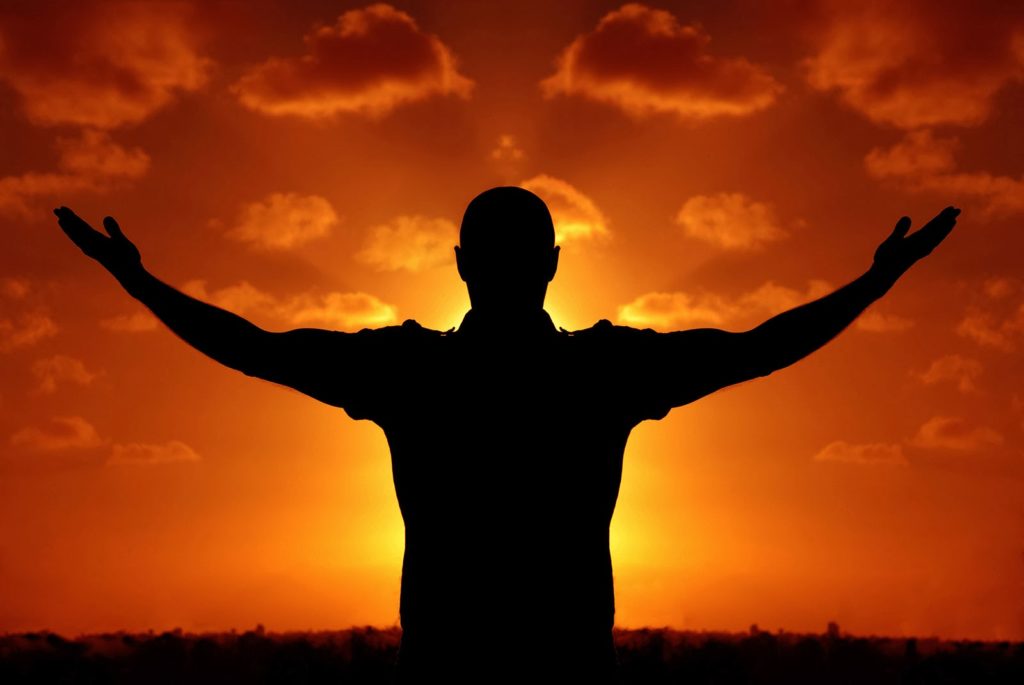 This is what artificial intelligence enthusiasts like Elon Musk are seeking to do through neural implants or brain augmentation. By linking our brains to a super-intelligent AI, we wouldn’t just keep pace with AI. It would augment its intelligence to the same divine levels. However, if both human and artificial intelligence are equally divine, then that effectively undermines the notion of divinity itself.

There are still other complications associated with that issue. It only ceases to be an issue if every human being augments or links their minds to a super-intelligent AI. Given how difficult it is for humans to come to a consensus on anything, especially when it comes to technology, it’s very likely that even if most people link themselves to a super-intelligent AI, there will be some who choose not to or get left behind.

This could result in a massive divide. One group, from their limited perceptions, sees super-intelligent AI as a real god. Another, thanks to their augmented perceptions, see it as just another form of intelligence. A debate between the two would be both uneven, if not redundant.

There are many implications and even more unknowns with respect to super-intelligent AI. The impact on religion is just one of many, but it may end up being most profound in terms of changing the nature of a debate. As it stands, believers and non-believers can only make so much headway due to the inherent limits of human cognition.

Once super-intelligent AI enters the picture, then those limits are gone and the debate changes. While I don’t think it’ll end religion, I believe it’ll change it to such a degree that it’ll generate more than just impassioned debates.

5 responses to “Will Advanced Artificial Intelligence Create (A New) God?”