Gorr The God Butcher: How And Why He Became A Great Villain

The following is a video from my YouTube channel, Jack’s World. This video is a deep dive into Gorr the God Butcher. He is, in my opinion, one of the best villains Marvel has created in the past two decades. He challenged Thor and every god in the Marvel universe in a way no character has before. Now that he’s set to join the Marvel Cinematic Universe in Thor: Love and Thunder, I think the time is right to explore and celebrate this menacing butcher of gods. Enjoy! 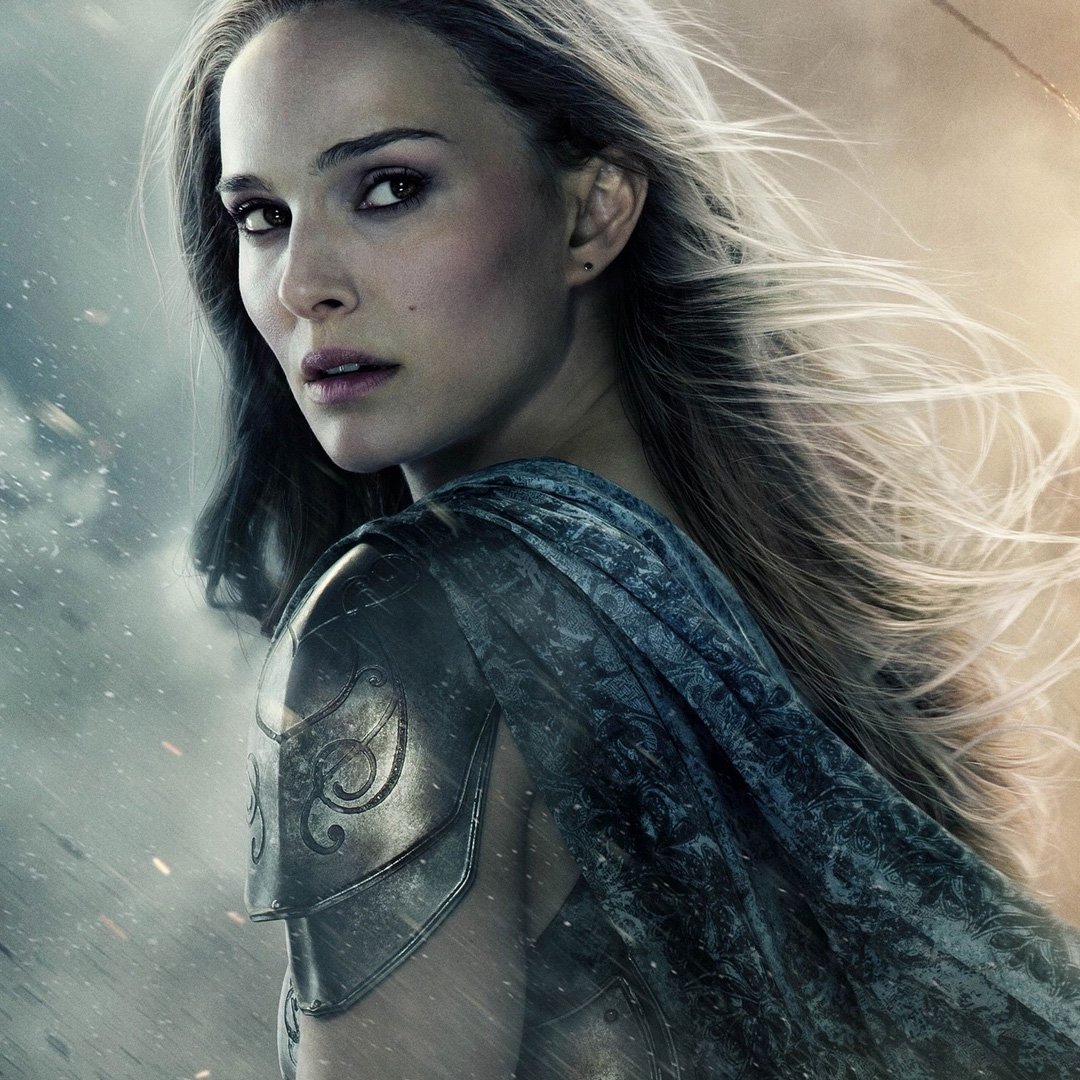 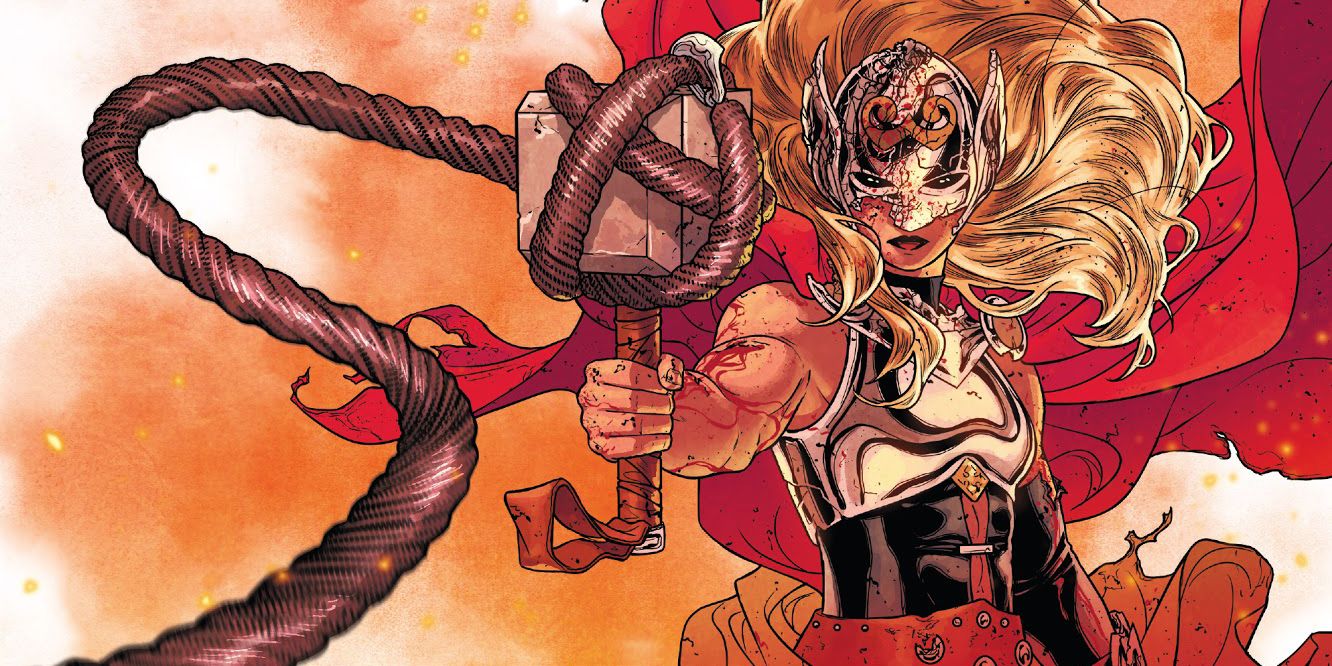 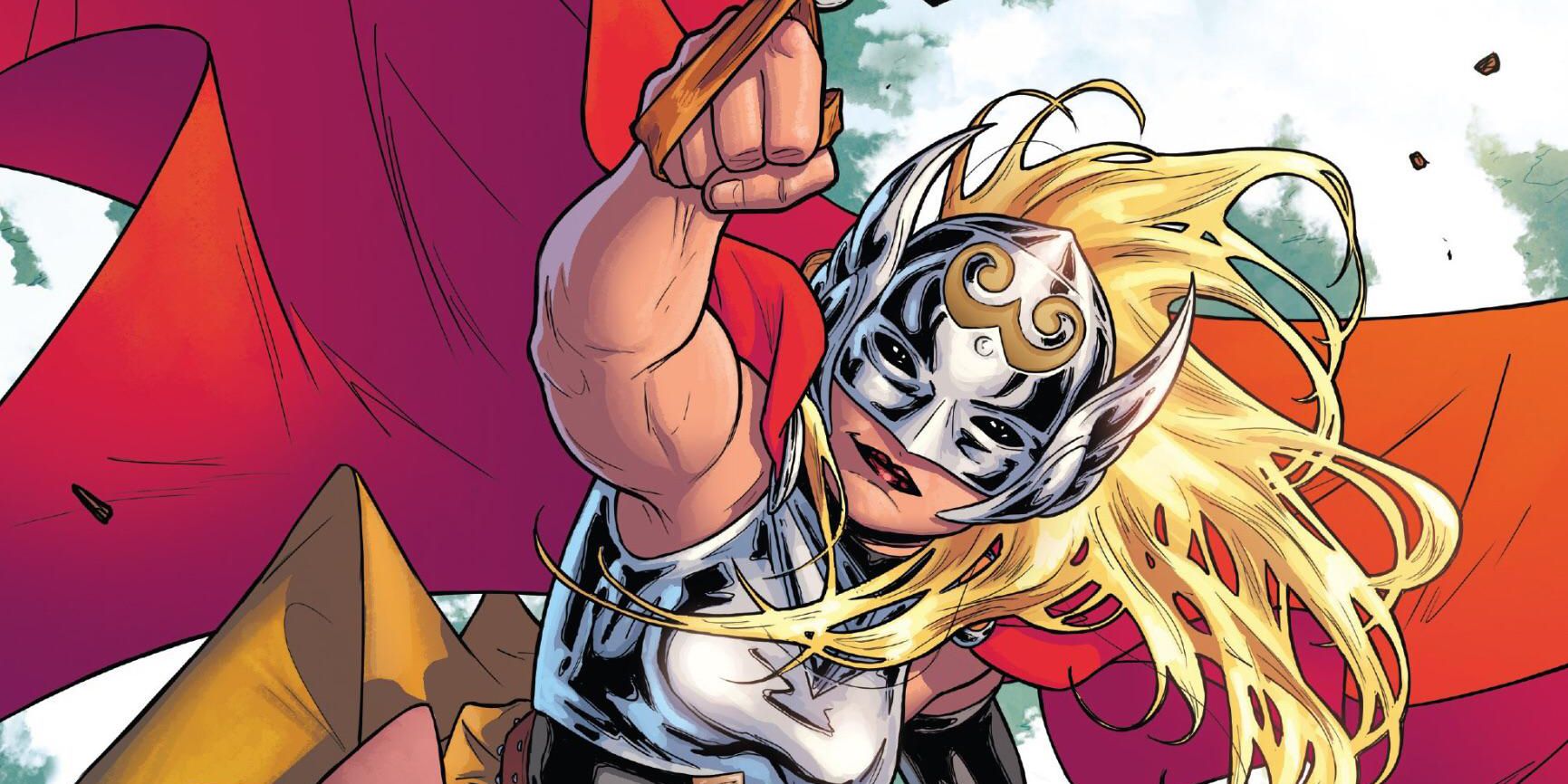