A Subreddit Exploited Wall Street Hedge Funds (And I Applaud Them)

Every now and then, a news story comes along that just puts a smile on my face for all the right reasons. Granted, a lot of those news stories involve comic books and sex robots, but certain news transcends my preferences. They’re just too inherently awesome and cathartic to ignore.

This recent story surrounding a sub-reddit beating a multi-billion dollar hedge fund on Wall Street is definitely one of them. In the process, it suddenly turned Gamestop, a store I haven’t been in for three years, into the hottest stock on the market.

It’s the kind of story that would make a ridiculous movie. It’s not “The Big Short.” Hell, reads like a “Robot Chicken” sketch, plus or minus a few poop jokes. Except, this actually happened in the real world.

For those who haven’t been following this story, here’s a colorful breakdown by Esquire.

Esquire: How WallStreetBets Redditors Used Their Collective Power to Manipulate the Stock Market

News about the stock market rarely crosses over into the cultural mainstream, and historically when that’s happened, it’s meant some catastrophic financial event has taken place. (See: The housing and stock market crashes of 2008.)

But the stock market was the single biggest news story Wednesday, financial or otherwise, due to a group of Reddit shitlords pumping up a collection of stocks and pushing some billion-dollar financial institutions to the brink of bankruptcy.

Hedge fund Melvin Capital needed a $2.75 billion bailout on Monday after the stock price for GameStop, the video game retailer, spiked to more than $70 a share over the weekend. Just a month earlier, the stock was hovering near $15. Melvin was shorting the stock, hence the need for a bailout. Reports of Melvin Capital’s financial struggles sent GameStop’s share price soaring even higher, though, to more than $100 a share on Monday, putting the hedge fund in an even more precarious financial decision. As of this writing, the stock was trading for $330 per share—77 times higher than its share price of $4.28 a year ago.

The GameStop stock rally is the handiwork of r/WallStreetBets, a Reddit community where people share news, memes and personal anecdotes about playing the stock market.

Let’s all take a moment to shed a fake tear for a hedge fund that sought to make money by hoping a company would die. Let’s also take a moment to contain our rage that those assholes still got a multi-billion dollar bailout with little to no debate, but I digress.

That article gave us the basics. In short, a bunch of people on Reddit decided to exploit the short positions that a bunch of hedge funds had on Gamestop and make a ton of money on the side. It’s the kind of gimmicky stock trading tactics that you’d see in “The Wolf of Wall Street,” minus the strippers and ludes. The only difference is this didn’t break any laws and only fucked over hedge funds.

If you need a more thorough breakdown of just how those hedge funds were fucked over, here’s a video by the YouTube channel TLDR News. They break it down beautifully. I must warn you, though. If you get excited by seeing hedge funds get screwed over by a bunch of Reddit trolls, you might not be able to contain yourself.

Now, why do I love this story so much?

Why am I making such a big deal of it?

Why is this even news on such a large scale?

The answer is fairly simple. It’s not just that I love Reddit and have been an active user for years. This kind of thing just doesn’t happen that often. A bunch of normal, everyday people on Reddit getting the best of a Wall Street hedge fund? It just doesn’t seem possible.

Even if you’re a die hard capitalist or an dogmatic liberation, you can’t be too fond of hedge funds. In addition to being fertile grounds for fraudsters, con-men, and Gordan Gecko wannabes, they have just one goal. They seek to make rich people even richer. How they go about that varies, but they’re not above lying, cheating, and effectively gaming every capitalist system to their advantage.

They’re basically villains for both capitalists, socialists, and communists alike. They’ll screw over anyone, be they individuals or companies, so long as they can turn a profit. They don’t make anything. They don’t create or develop products that they sell to willing consumers. They mostly dick around with math, balance sheets, and stock prices to make money. That’s it.

I’m not a fan, to say the least. Watching them lose is like watching Lex Luthor get beat up by a five-year-old girl. You don’t think it’s possible, but it’s a glorious sight when you see it.

Honestly, this is the kind of story we need right now. A bunch of nobodies on the internet find a way to screw over a hedge fund whose business model involves screwing over struggling companies. What’s not to love? That’s a superhero narrative wrapped in true capitalism wrapped in American ingenuity. Ron Swanson himself would be proud.

There’s a lot more I could say about this. Since the story is still unfolding on many fronts, I’ll hold off. I’ll just say that if r/WallStreetBets does nothing more than screw over a hedge fund trying to profit from Gamestop’s demise, they’ll still have done a great good for this world. 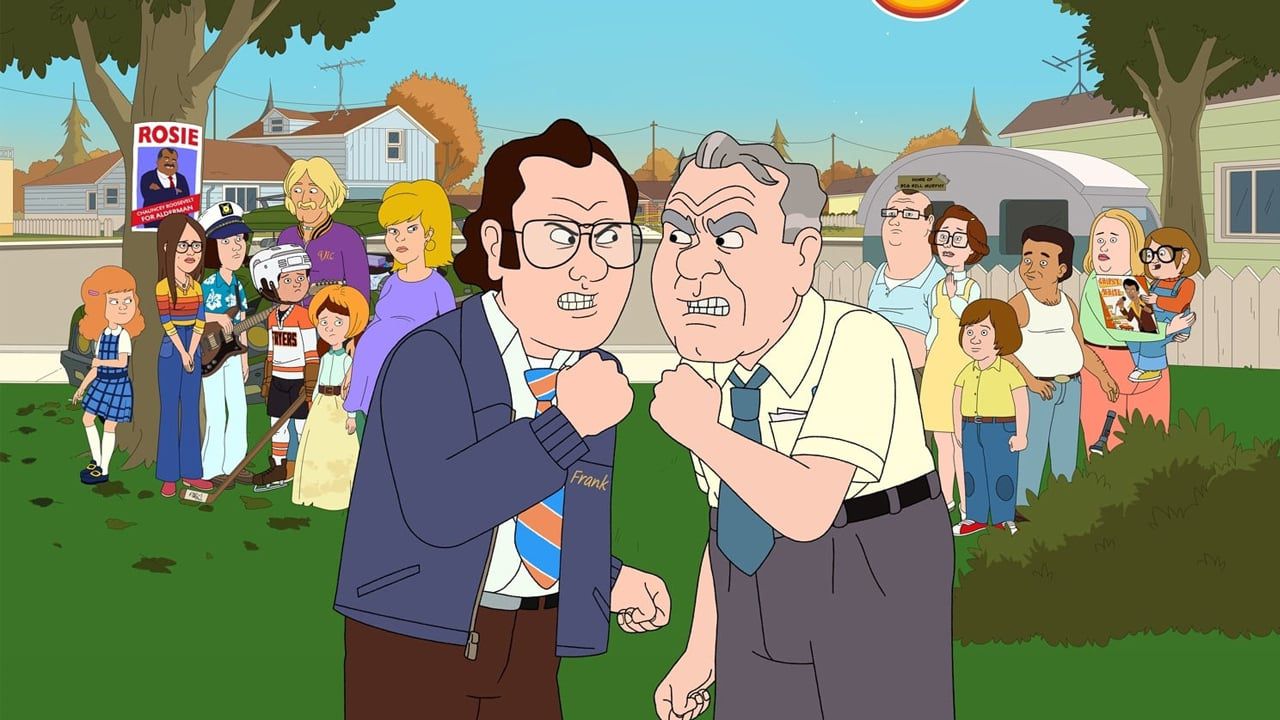 The following is another video for my YouTube channel, Jack’s World. Once again, it focuses on “F is for Family.” I know it’s a show I’ve talked about a lot, even on my burgeoning YouTube channel. I’d hoped to post something like this earlier, but I had to delay it a few times to ensure it had the necessary polish. I think it’s finally ready.

Please let me know what you think. Just be warned, some of the topics in this video are going to make you want to put someone through a fucking wall. Enjoy! 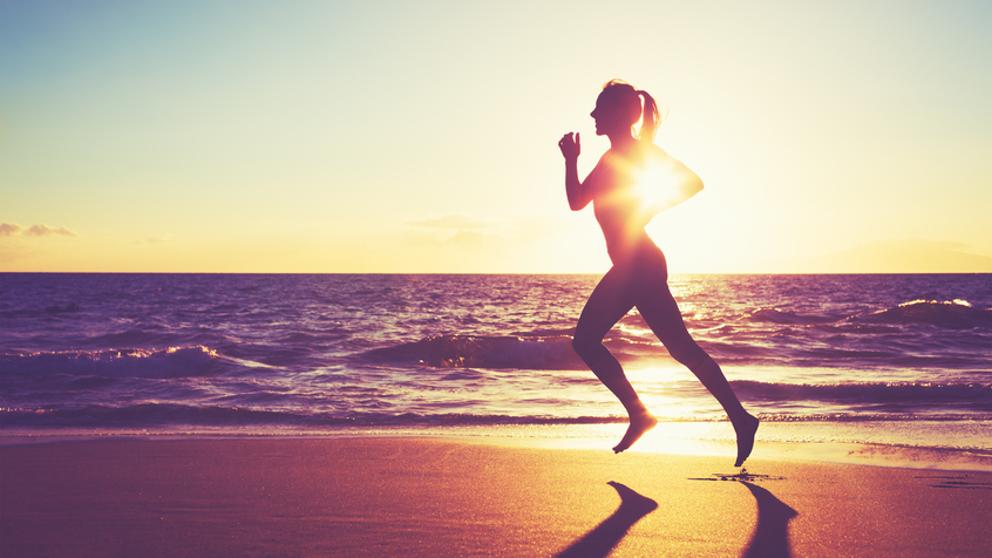