It’s been a weird year for sports and for horrific reasons. Let’s not overlook that. This year has been horrific in general for reasons I hope I don’t have to belabor. However, it is possible for good things to come out of awful circumstances. That doesn’t make the circumstances any less awful, but a good thing is still a good thing.

For me, a lifelong football fan who builds his Sunday afternoons and Monday nights around watching football, it’s been plenty weird. Watching NFL games in front of empty stadiums has taken some getting used to. All that fake crowd noise isn’t the least bit convincing.

That said, I’ll gladly take this kind of football over no football. At the same time, news about positive COVID-19 tests among NFL teams has me genuinely concerned. It already caused one game to get delayed. It threatened to delay another one. It was scary.

Then, through this horrible thing, something awesome emerged. The marquee matchup between the New England Patriots and the Kansas City Chiefs was postponed to Monday Night. That meant we had what amounted to a double-header last night, starting at 7:00 p.m. EST and going past midnight.

I think I speak for many of my fellow football fans when I say I loved this. I loved it in ways I cannot put into words without the aid of alcohol or spiked coffee.

Yes, I’m tired this morning from staying up so late.

Yes, it’s something that emerged from a bad situation.

Two Monday Night Football games? A double-header that makes Monday’s less awful and Monday night’s more eventful? Yes, please! This is an objectively wonderful thing and I say let’s have more of it.

Sundays are great and because of NFL RedZone, football fans can plug themselves into every game for hours at a time. It’s wonderful and has made football such an engaging, day-long experience.

However, there are times in the season when there are as many as 9 or 10 games going at once at 1:00 p.m. in my time zone. Even with RedZone, it’s hard to keep up with. Some of those games deserve to be prime time games. Some of those teams would benefit from a little prime time exposure. I say this is the perfect way to do it.

Monday Night Football is already a ratings bonanza for everyone involved, regardless of how awful this year has been. Adding another game to that mix can only help add to the boon. I hope last night was a proving ground of sorts. There is room for two games on Monday night.

To the NFL, please use this as a sign. Turn this objectively terrible situation into something awesome. Football fans will thank you for years to come.

Jack’s World: My Picks And Predictions For The 2020 NFL Season

Every year, just before the NFL season kicks off, I write out my predictions and picks for the season. Being a lifelong football fan, it’s one of my favorite times of the year. This year, being what it is, has added some new complications. Be that as it may, I’m still going to try. This time, though, I’m going to offer my picks through my YouTube channel, Jack’s World. 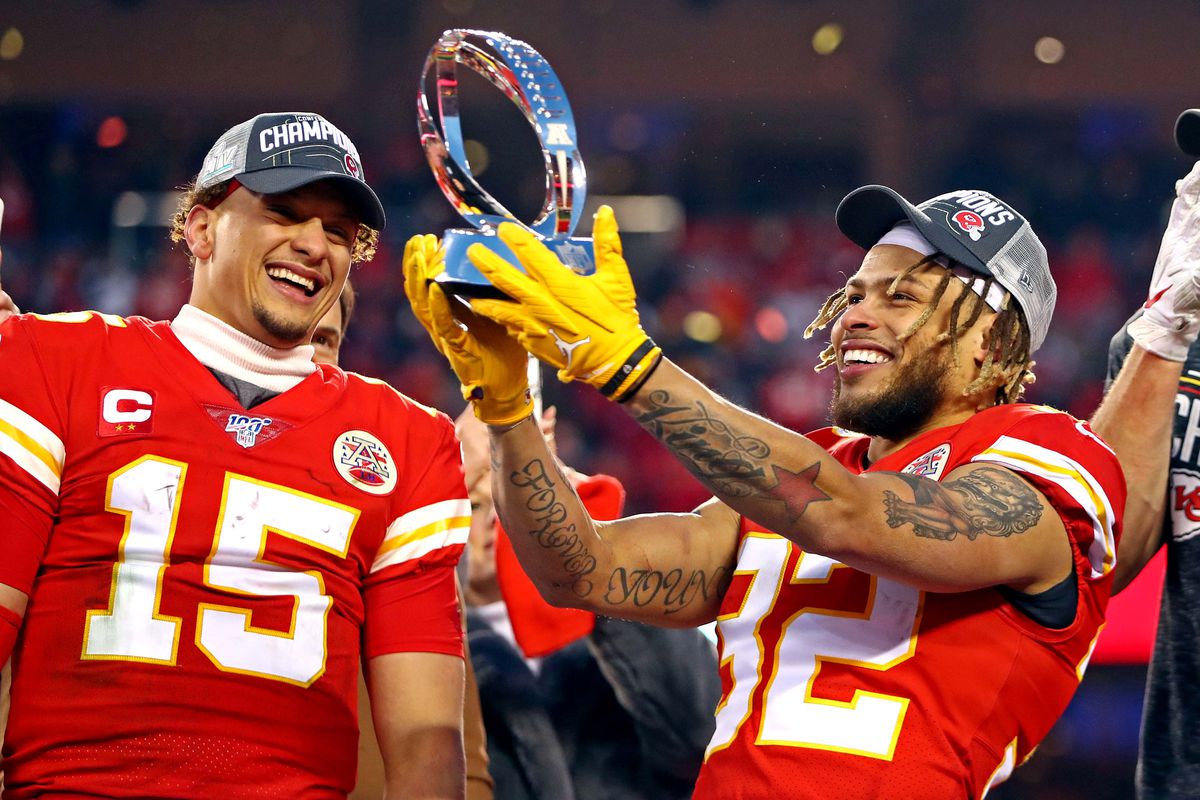