In Honor Of Bill And Malinda Gates’ Divorce: Sad (And Funny) Divorce Stories From Reddit

I’m sure many have already heard the news, by now. Bill and Malinda Gates, one of the richest couples on the planet, are getting a divorce. Now, regardless of how much you despise the ultra-rich for hoarding so much wealth while avoiding taxes at every turn, divorce is a terrible thing. There’s no amount of money in the world that makes it less damaging to all those involved, especially the kids.

Now, we don’t know the particulars of Bill and Malinda’s relationship and I don’t think it’s fair to speculate. I’m sure there will be plenty of tabloid fodder over the course of the next several months or years, for that matter. I want no part of that.

At the very least, I think this would be a good time to take a step back and acknowledge how difficult divorce can be. I know many people personally who have endured it and its damaging effects. It has also affected my own family in profound ways. I’m sure plenty of others have felt it too.

To that end, I’d like to share some painful, but sometimes hilarious, divorce stories from real people who are nowhere near as rich as the Gates. This comes courtesy of Reddit and the YouTube channel, On Tap Studios. Also, if you have your own divorce story that you’d like to share in the comments, please do so. We all can’t be as well-off as the Gates, but we can still appreciate the pain and struggle that comes with every divorce. 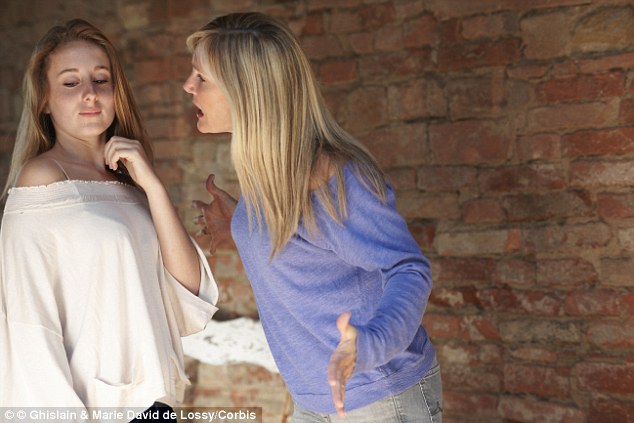 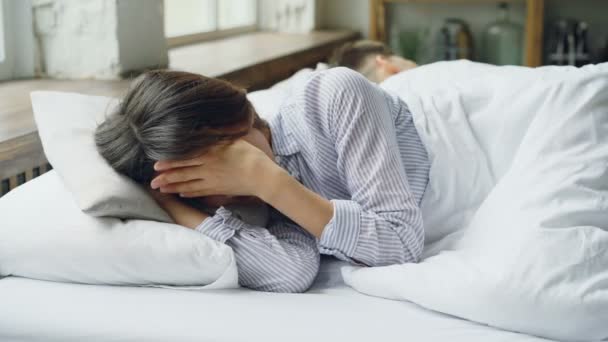