Dear Robocalls: Either Get Smarter Or Piss Off

I’ve yet to meet anyone who doesn’t hate them with the passion of an exploding sun.

You could be having a wonderful day with your friends and family, feeling as happy as you’ve ever felt. Then, your phone rings, you check the number, you think it’s someone local, and you answer it, only to find out it’s some bullshit robocall about a warranty to a car that you haven’t owned in 10 years. Naturally, you’re going to be pissed. It won’t ruin your day, but it will kill your good mood.

Fuck robocalls. I don’t care how adverse you are to profanity. You probably agree with that sentiment. Fuck these robocalls and everything about them.

Now, why am I bringing them up? I promise it’s not just to share my abject hatred of these wasteful bits of frustration. I actually bring it up to share a story that I hope conveys just how stupid these calls can be.

It happened very recently while I was visiting my dad. For a bit of context, my dad is awesome. I’ve already made that clear in previous posts. He’s also in his late 60s and has mostly retired from work. He’s still active, but he hasn’t worked a full-time job for years and he’s more than earned that. He worked his ass off for decades and he earned the right to settle into a less stressful lifestyle.

I bring this up because it’s a critical detail for what happened. Shortly before I arrived for my visit, he got a robocall that was almost too dumb to believe. Apparently, this call actually tried to warn my dad that his student loans needed to be refinanced and they were offering some sort of debt restructuring relief.

Again, my dad is semi-retired.

He hasn’t worked a full time job in years.

He does not have any student loans, has never needed them, and his work history has never required anything like them.

Somehow, this robocall was too dumb to surmise that. Something tells me didn’t surmise anything. It just picked a random number and it happened to be my dad’s. I get that these robocall scams aren’t that sophisticated, but there’s a big difference between being unsophisticated and being just plain fucking stupid.

My dad and I still laughed about it. The idea that anyone would call him about student loan debts is hilarious in concept. At the same time, it makes me hate these robocall scams even more. If they’re so dumb that they call my dad about student loan debts, then they’re too dumb to exist. They either need to do a bare minimum amount of research or just fuck off entirely.

Personally, I prefer the latter.

My Father’s Day Tribute To My Awesome Dad

The following is a brief tribute video that I made to honor my awesome dad on the eve of Father’s Day. It also includes a brief story that helps convey just how awesome he is. For all the other awesome dads out there who deserve to celebrate tomorrow, this is for you too.

I love you man. 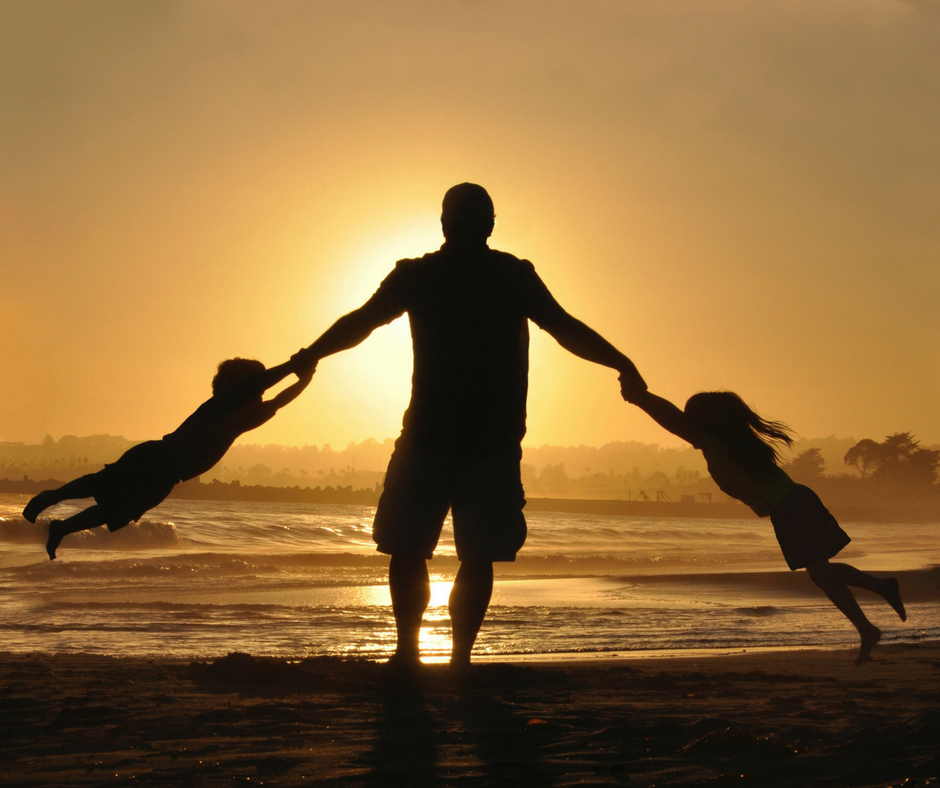 Things are still pretty messed up right now. It seems like the year 2020 is determined to make us all lose hope in humanity and the future.

That’s where awesome fathers come in.

Father’s Day is this Sunday. For someone who has an awesome dad like me, it’s special because it gives me a chance to appreciate him in the way he deserves. I’m already preparing a little something for him that I hope he enjoys. He’s such a great guy and it’s because of him that I have hope for the future. Him and father’s like him are what help us stay strong during difficult times.

To those who don’t have a relationship with their fathers, it’s tragic. I feel for them. I hope they have a father figure in their life that they can look up to. Fathers are capable of so many amazing things. To help inspire that spirit, here’s a video from the channel Storytime With Reddit documenting some real life stories about fathers being awesome. Enjoy!

I sincerely hope that helped make your day. To all the awesome fathers out there, including my own, thank you for stories like this.