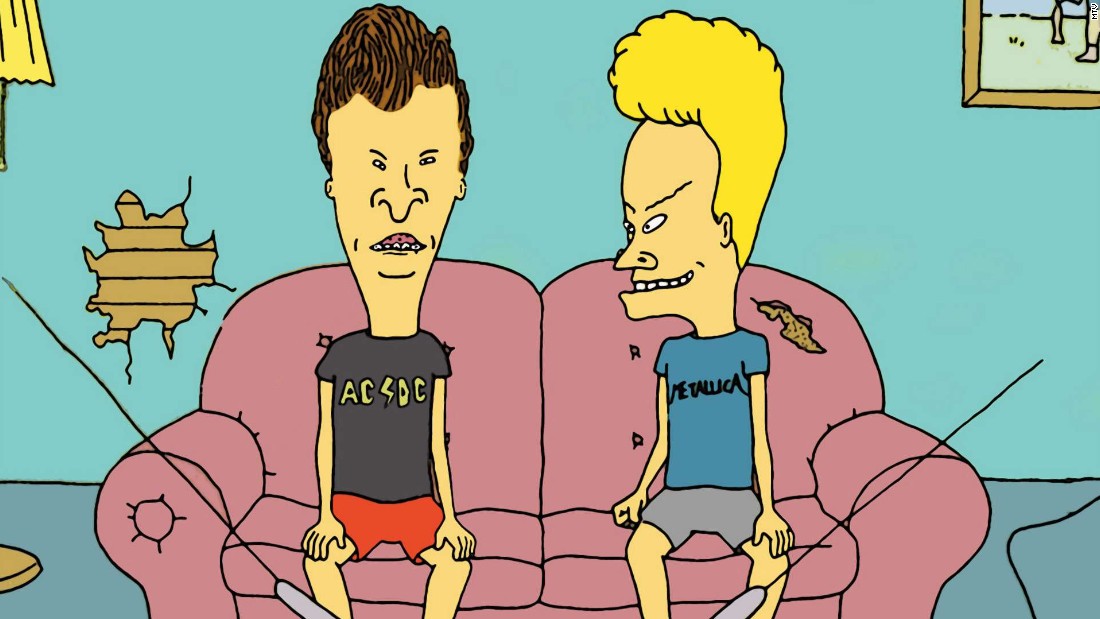 Some TV shows aren’t made to be dramatic, profound narratives on the human condition. They don’t stop at just being entertaining, either. Sometimes, a TV show is just there to be hilariously obscene, absurd, and funny. It doesn’t appeal to everyone, but there’s a place for it in the entertainment landscape. It’s a dark, dirty place that few admit to liking. It’s there, none-the-less.

I’d argue that, at this moment in time, “Paradise PD” has anchored itself in that dirtiest of dirty places. Not long ago, I cited the trailer for Season 2 as a means to call out the people who whined and complained about shows like “The Simpsons” and “South Park” back in the 90s. At the same time, I consider myself a fan of the show. I’ve been eagerly waiting for season two since it was announced late last year.

Well, this past weekend, I reserved a good chunk of my time to binge all of season 2. I bought myself a box of donuts, a case of beer, and an extra-comfortable pair of pants so I could take in this wildly obscene show in all it’s glory. After completing all eight episodes, catching my breath from all the laughter, and cleaning the entrails off my now-tainted soul, I feel I can make a full critical assessment of this season.

Trust me, it’s every bit as NSFW as it sounds and then some.

It still works. You’ll hate yourself for laughing at some of the gratuitous violence and sex, but you’ll still laugh hard. It’s the kind of show that takes full advantage of being on Netflix and not subject to the censors of cable or network TV.

In many respects, “Paradise PD” feels like what its predecessor, “Brickleberry,” should’ve been. That’s not just because it has the same creators in Roger Black and Waco O’Guin, as well as the same aesthetics. “Brickleberry” barely walked the line in terms of how absurd and obscene it could get. “Paradise PD” doesn’t just jump over that line. It shoots in the balls and pisses on the entrails.

The characters in “Paradise PD” don’t try to be deep or introspective in the mold of “Bojack Horseman.” However, they’re a bit more balanced compared to “Brickleberry.” The main protagonist, Kevin, is still an idiot with many pathetic shortcomings, but he is sincere. He wants to be a good cop and, at times, he proves that he can be in the right situation.

Other characters, like Gina and Dusty, have a few defining traits, but they’re allowed to mix things up every now and then. Everyone in the show gets a few more layers in Season 2 and while their conduct still makes them walking FCC fines, they’re still likable, more so than almost every character in “Brickleberry.”

There’s even an overall arc, of sorts, for the season. It’s not overly complex. You can even skip a few episodes and still not be lost. It still has some dramatic stakes on top of the dick, poop, and sex jokes. They even build on some of the stakes that were established in the first season. It also leaves room to develop them even more in Season 3, if there is one.

I genuinely hope this show gets another season and not just because this one ended on a cliffhanger. This show, as obscene and dirty as it is, fills its niche perfectly. Again, it’s not for everyone. If you’re a child, a devout Christian, a radical feminist, or just someone with incredibly thin skin, this show probably won’t appeal to you. If you have a healthy sense of humor and a strong gag reflex, then “Paradise PD” is definitely binge-worthy.

Now, if you’ll excuse me, I need to take a long shower while trying hard not to laugh at everything Hobson said.