What Makes A Man An Asshole?

I often talk about things on this blog that are complicated, convoluted, and downright esoteric at times and that’s just with respect to sex robots and superhero comics. Hell, I could probably run several separate blogs on those topics alone, but there just aren’t enough hours in the day.

Some topics, though, need not be too complicated. Some basically explain themselves. It’s like the movie “Snakes On A Plane.” There’s nothing deep or vague about that concept. It’s exactly what it sounds like. It’s a movie about snakes on a plane. Sure, it’s basic and a little dumb, but sometimes we need to turn our brains off and just enjoy the spectacle.

So, in the interest of giving everyone’s brain a rest from thought experiments and sociopolitical undertones surrounding major protests, I’m going to talk about something simple that requires little thought or mental exertion. At most, it only requires us to think about a certain type of person or character, real or fictional, that we’ve all probably dealt with at some point in our lives.

This brings me to people who are assholes, specifically of the male variety. I hope that’s a topic that needs no explanation, exposition, or build-up. We know them. We deal with them. We may even be related to a few. Chances are, you find yourself dealing with asshole men at least once a week.

It’s just as common in fiction, including the erotica/romance variety. I’m not just talking about the Biff Tannen variety either. In many major conflicts, including the ones I write about in books like “Skin Deep,” there are plenty of assholes who seem to only exist to make others miserable. They are both the driving force of a story and an infinite source of frustration in real life.

At the risk of sounding sexist, I’ll just be blunt and say that the male gender breeds a special kind of asshole. That’s not to say that women aren’t as capable of such assholery, but I’ll save that for another post. Being a man, I like to think I have a greater insight into what makes a man an asshole.

Now, the psychoanalyst and wannabe philosopher in me is tempted to break down every major component that goes into turning an innocent young boy into a walking affront to all things fueled by testosterone. I’m sure there are all sorts of reasons, excuses, and faulty brain wiring that go into it. I’m going to skip those complexities for now and just focus on the basics.

With that in mind, here are my list of factors that go into making a man the kind of asshole that doesn’t deserve functioning genitals. Again, these are fairly basic. I’m sure other people have other, more elaborate ideas of what makes men assholes. I would love to hear some of those ideas so I can expand this list down the line. For now, though, let’s just start with laying the foundation for all things male asshole.

Asshole Factor #1: Always Having Something (Stupid) To Prove

Chief among any male asshole’s defining traits includes excessively flexing his male bravado. We all get that there’s a time and a place for bravado. If someone is attacking a loved one or there’s a hungry lion coming at you, that’s an appropriate moment for a man to flex his nuts and show what he can do.

For assholes, though, that time is all day and that place is anywhere. They’re the kinds of guys who will do anything on a dare, make everything a competition, and not give enough of a damn about the rules. If they’re not trying to impress pretty girls, they’re trying to impress friends. If they have no friends, they’re trying to show up enemies. It never ends until they do something so stupid that they hurt themselves.

I’m not going to lie, though. When an asshole like this take it too far and pays the price, it’s kind of nice. Like seeing King Joffrey die, it can help remind us that there is some semblance of justice in the universe.

This largely shows in the rich, arrogant, I’m-a-big-deal-so-I-can-do-anything type of male asshole, of which there are too many. From reality stars to the asshats on Instagram, these assholes exploit the hell out of the lucky hand they’ve been dealt in life and expect the world to massage his balls upon demand.

It goes beyond wealth, though. There are even non-rich male assholes who think the mere act of having a penis entitles them to certain things, like the love of a beautiful woman or the freedom to be a dick to other people.

They carry themselves with this mindset that just being a man makes them inherently manly, entitling them to all the stuff that comes with it. They fail to realize that you still have to work for certain things. You still have to earn the right to see that pretty girl naked. Real men do that work. Assholes don’t even try.

Asshole Factor #3: Always Needing To Show Off And Seek Vindication 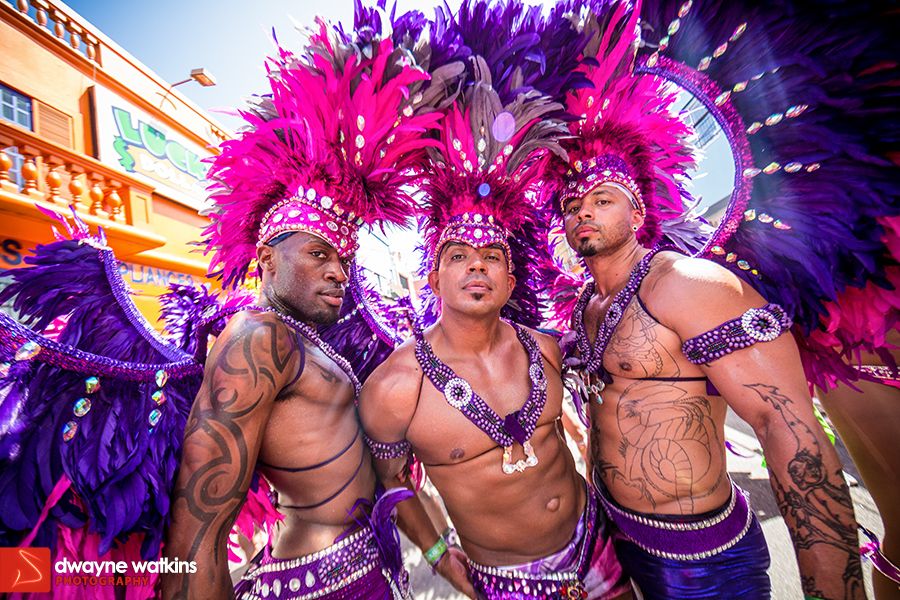 We’ve all known our share of class clowns. I knew more than a few back in grade school. Sure, they were funny at times and could get a cheap laugh. Some do it in a likable way. Others are just assholes about it.

As with the first factor, there’s a time and a place to show off. If you’ve won the Super Bowl, achieved something of note, and done something that few can do, then go ahead and show off. You’ve earned it. Just showing off for the sake of showing off is what distinguishes the lovable class clown from the asshole.

Beyond just showing off, the asshole does it in a way that seeks some sort of unearned vindication. They’re basically saying, “I’m here! I exist! Now, I demand that I be valued!” Always needing that kind of vindication hints at a lot of insecurity and, deep down, assholes tend to be a lot more insecure than most.

Asshole Factor #4: Needing To Be The Loudest Voice In A Conversation

If there’s one good thing about most male assholes you deal with, it’s that they make themselves known. You don’t have to look very hard to find them. Usually, they’ll either come to you or be so obnoxiously loud that you can’t miss them. Like a bear taking a shit on your driveway, it’s hard to miss.

It goes beyond just being loud, though. An asshole man talks as though his voice is the only one that matters. He acts as though he’s the leader by default and everyone else’s voices might as well be the echoes of a dying cat.

They don’t listen. They barely even hear what others say. They just keep talking because the sound of their voice is just that much more valuable. These are the kinds of guys that make noise-canceling headphones a godsend. I dedicated multiple posts regarding the difference between reasons and excuses. I won’t rehash all the main details behind those concepts because, in this instance, you really don’t need to know those details. Like the loudmouth factor, it’s fairly clear that male assholes live in a world of excuses and reasons might as well be an alien concept.

You know this because whenever they screw up or fail at anything, it’s never their fault. It’s never even the fault of luck. It’s everyone else that’s the problem. They’re the reason the male asshole believes he didn’t get what he wanted.

That’s a big part of why male assholes tend to be bullies. Everyone’s an obstacle. Everyone’s a means to an end. They’ll have any number of excuses to shove them out of their way or bend them to their will. Other people are just tools to get that vindication I mentioned earlier.

In many respects, it’s this factor that helps distinguish the casual assholes from the professionals.

Even if you don’t hear a male asshole’s loudmouth rantings, which isn’t easy, or avoid his constant excuses, which is next to impossible, there’s still one way they stand out from their non-asshole peers. They will purposefully style themselves as the kind of person that is so superficial and so shallow that they inspire awful Jack Black movies.

The spoiled rich assholes do it with pride. Even the non-rich assholes find a way to do it with sheer arrogance and bravado. They spend way too much time on their hair, buy way too many overpriced clothes, and generally conduct themselves in ways meant to gain unearned vindication.

It’s one thing to wear a championship ring that you earned. These guys just wear all sorts of fancy crap that gives the illusion that they’ve done something meaningful with their lives. More often than not, they haven’t done squat. They can’t be bothered to put in the work. That, my friends, is the literal mark of a true asshole.

I hope this gives everyone a better concept of male assholes. You can never be too prepared or informed. Make no mistake. Assholes can really make your life difficult. Even if you can’t avoid them, you can use this information to better endure their crap. We’re an imperfect species full of imperfect people. Some people just take those imperfections to an annoying extreme.

Again, if you want to help add to this list, please let me know in the comments. Maybe down the line, I’ll update it in another post. For now, make good use of this information and may the influence of assholes in your life be minimal.