Why Superhero Secret Identities Are More Relevant Than Ever

You don’t have to be a lifelong fan of superheroes to know the role that secret identities play in their over-arching narrative. It’s one of those story elements that often goes hand-in-hand with a hero’s journey. Part of becoming a hero involves forging an identity and, more often than not, this identity can’t function alongside the one they start with.

It’s a story that has roots in the early days of modern superhero comics. It wasn’t just a common plot point. It was practically a given. It was as necessary as capes, colorful costumes, and punishing masked criminals.

From a practical standpoint, having a secret identity has some legitimate merit. There are things Bruce Wayne can do as Batman that he cannot do and vice versa. The same goes for Superman, Wonder Woman, Spider-Man, and many other iconic heroes. In “Batman Begins,” Bruce Wayne set the stage for his secret identity by crafting Batman as a symbol, one that conveyed an idea that went beyond the person in the costume. 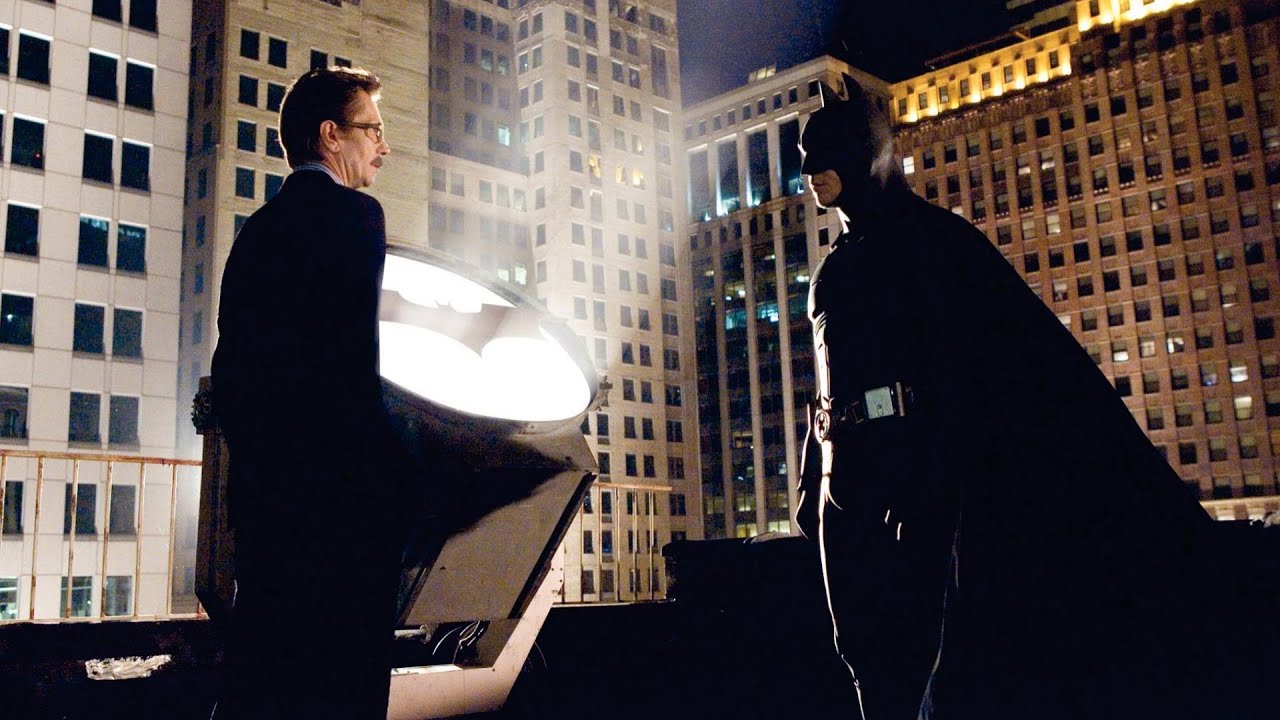 In recalling that scene, I think that idea was more prophetic than Christopher Nolan initially intended. When I look at how secret identities have come to define many characters, I believe they’re more important today than they have been in any other era.

I don’t just say that as a long-time fan of superhero comics who has used his knowledge of the genre to explore serious issues. I believe that we, as a society, are entering uncharted territory when it comes to how we manage our identities. The influence of the internet, social media, and an increasingly connected world is more powerful than any fictional hero. It’s already finding its way into superhero media.

This topic became especially relevant for Superman fans because back in late 2019, the release of “Superman #18” officially revealed Superman’s identity as Clark Kent. Now, it wasn’t not the first time Superman’s identity has been exposed, but this time it wasn’t a gimmick. Now, Superman had to learn how to be Superman without a secret identity.

Over the past decade, the value and vulnerabilities of secret identities have been under fire. One of the most jarring moments of the original “Iron Man” movie was the very end when Tony Stark didn’t attempt to hide the fact he was Iron Man. For those not familiar with the comics, it might not have seemed like a big issue. Trust me, it was a major shift. 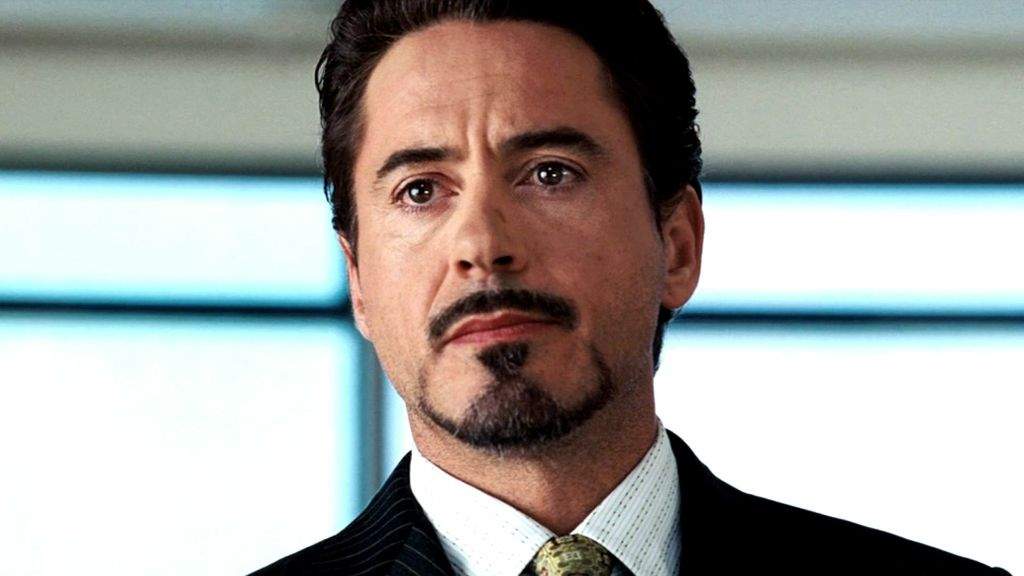 While Tony Stark debuted as Iron Man in 1963, his identity didn’t become public until the early 2000s. That’s nearly four decades of him operating with a secret identity. In the context of his journey, this was not a trivial decision.

What happened to Spider-Man at the end of “Spider-Man: Far From Home” was even more jarring. While his secret identity has been revealed many times in the comics, it’s almost always retconned. Like Batman and Superman, he has to have a secret identity. He has to have a civilian life that’s separate from his superhero life.

There’s even a notable episode of “Superman: The Animated Series” in which Superman flat out admits that he’d go crazy if he couldn’t be Clark Kent. Think about that for a second. Superman, one of the most powerful and iconic superheroes of all time, admits that can’t handle a life without a secret identity. This is someone who can handle Lex Luthor, Darksied, and Brainiac. If he can’t handle it, then what hope do we have?

That question might not have been too relevant 20 years ago. Before the age of smartphones, broadband internet, and social media, a superhero might have been able to get away with having their identity exposed. You could say the same for anyone who happened to have a dirty secret or a double life. Whether it was an affair or a secret hobby, you didn’t have to work that hard to keep it secret.

Back then, not everyone had a fully-functional camera in their pocket or a means of sharing their media on a mass scale. Even if someone did manage to take a compromising picture or video, it wouldn’t be a huge revelation unless it was published by a major news source and even then there was no guarantee it would have staying power, especially if other major stories broke at the same time.

Now, anyone with a smartphone and an internet connection can capture compromising footage of anyone and share it with the world in seconds. In the world of superheroes, it makes keeping an identity harder than ever. Spider-Man found that out the hard way at the end of “Spider-Man: Far From Home.” Ordinary people and major celebrities are finding that out as well in the real world.

The internet and social media has created an unusual, yet potent system that skews the dynamics of having an identity, secret or otherwise. On one hand, it’s easier than ever to create an anonymous persona on the internet. With that persona, people are unbound by the propriety of real-world interaction.

It’s part of why the comments section of any website or social media feed is full of deplorable rhetoric that highlights the worst in people. Ordinary people can use the anonymity of the internet to say thing they would never say to another human being face-to-face. At the same time, celebrities and people of influence have the opposite problem.

In this hyper-connected world, every word and every action is permanently archived and subject to greater scrutiny. Every mistake or misstep is amplified and blown out of proportion. Every bit of subtext and nuance is completely lost in the various biases and agendas of the public. In essence, public figures have little to no control of their identity. They are very much at the mercy of how others perceive them.

That kind of scrutiny can have benefits and drawbacks. You could argue that the added scrutiny of social media has held celebrities and people of influence to a higher standard. They can no longer operate in the shadows with impunity. Dirty secrets will come out. Bad behavior will be documented. The O.J. Simpsons and Bill Cosbys of yesteryear could not get away with their deplorable behavior in today’s environment.

That may be a good thing on some levels, but it comes at a cost and not just for those who have had their lives ruined by the internet. In a world where anonymous identities are easily created and valued identities are easily ruined, how can anyone hope to maintain a balanced perspective? Whether you’re an accomplished celebrity or just some random blogger, don’t you still need a persona that feels true?

For people who are stuck in difficult situations, such as those belonging to racial, religious, or LGBTQ minorities, having that secret identity might be the only one that feels true or genuine. If that gets exposed, then those individuals could be in legitimate danger. There are parts of the world who will punish these individuals in ways far more serious than online trolling.

In the past, these kinds of people didn’t have an outlet or a means of connecting with others who share their struggles. They either had to organize in secret or set up their own communities, which often meant making themselves real-life targets. The ability to create an identity, secret or otherwise, can be a powerful mechanism for helping people forge an identity that feels true to who they are.

To some extent, superheroes embody the importance of these identities. They can’t do what they do without them. They can’t remain connected to the people and the world they’re trying to protect if they’re always in costume, trying to maintain this persona they’ve created. Without it, they become disconnected and overwhelmed. As a result, they can’t be the heroes they need to be.

For people in the real world, having these identities is more important than ever. You don’t have to be a superhero to appreciate their value, but as our world becomes more connected, it’s become a lot easier to understand why Spider-Man and Batman work so hard to preserve their secret identities.

The fact they still struggle, despite having super-powers and billions of dollars, is a testament to just how difficult it can be. As the world becomes increasingly connected and increasingly tribal, it’s only going to get harder.