We currently live in a golden age of villains. Between Thanos, Erik Killmonger, the Joker, and Walter White, there has been a veritable surge of complex characters who also happen to be compelling villains. While there’s still a place for the kind of pure evil that Disney villains have relied on for years, this trend in a more refined brand of villainy feels both refreshing and overdue.

I’ve written extensively on villains before. As a lifelong fan of superhero comics and movies, I’ve consumed, contemplated, and scrutinized hero/villain dynamics more than most. In doing so, I’ve noticed plenty of trends. Like most aspects of popular culture, it’s always evolving. Very few themes and details remain constant, especially when it comes to antagonists.

That said, there’s one trend in villains that has remained somewhat constant over the course of my lifetime. It’s also a trend that I see as intensifying, albeit in a subtle way. Some of it coincides with the growing complexity of villains in popular culture, but most of the trend precedes the current era of superhero-dominated media. If anything, superhero media helped accelerate it.

While most villains and heroes rarely identify with a certain political affiliation, it’s usually not hard to discern how most would vote in a contemporary election. I would even argue that it’s easier to surmise what a villain’s political leanings are compared to that of heroes. Take any villain from the past 10 years of movies, be they superhero or otherwise. Chances are a vast majority of them would identify as conservative.

Those complexities aside, there are some core tenants associated with conservatism and it’s those very tenants that make it such an effective basis for villains. Chief among conservative values is the idea that traditional norms, institutions, and values be maintained. Change isn’t actively dissuaded, but it is viewed with caution and suspicion. To be conservative is to affirm the status quo, to some extent. 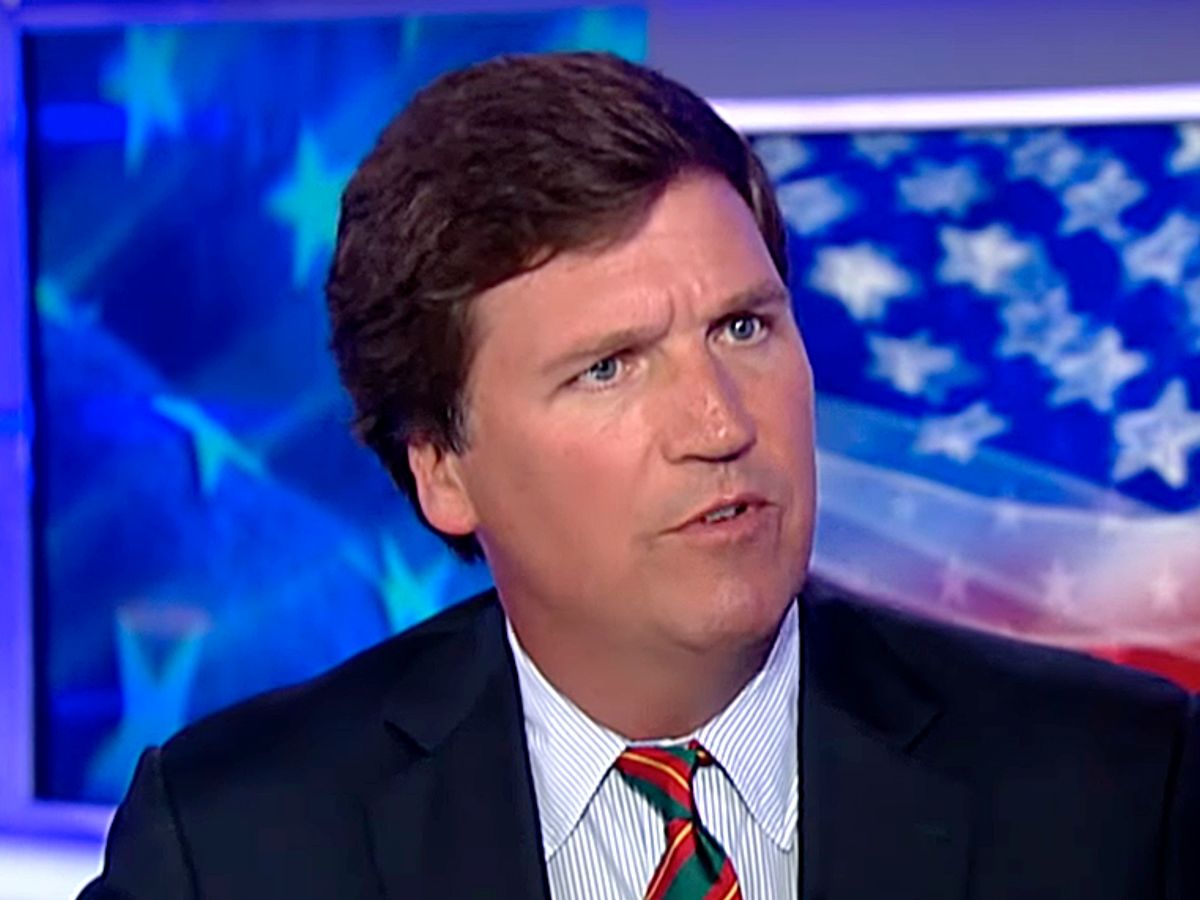 That’s all well and good if the status quo is beneficial to everyone. It’s not so preferable for those who either fail to benefit or are actively screwed over by that same status quo. Since there has never been a society in history that has achieved perfect prosperity for everyone, regardless of their minority status, there’s bound to be people who get left behind.

In our own real-world history, we’ve seen people from those disaffected groups organize and fight the status quo to better their lives. That struggle has played out in the Civil Rights movement of the 1960s, the movement for women’s rights, and the LGBT rights movement that’s still going on today. Those who oppose these movements tend to have, broadly speaking, conservative leanings.

Look at the groups that opposed the Civil Rights movement.

Look at those who actively oppose LGBT rights, women’s rights, and immigrants. 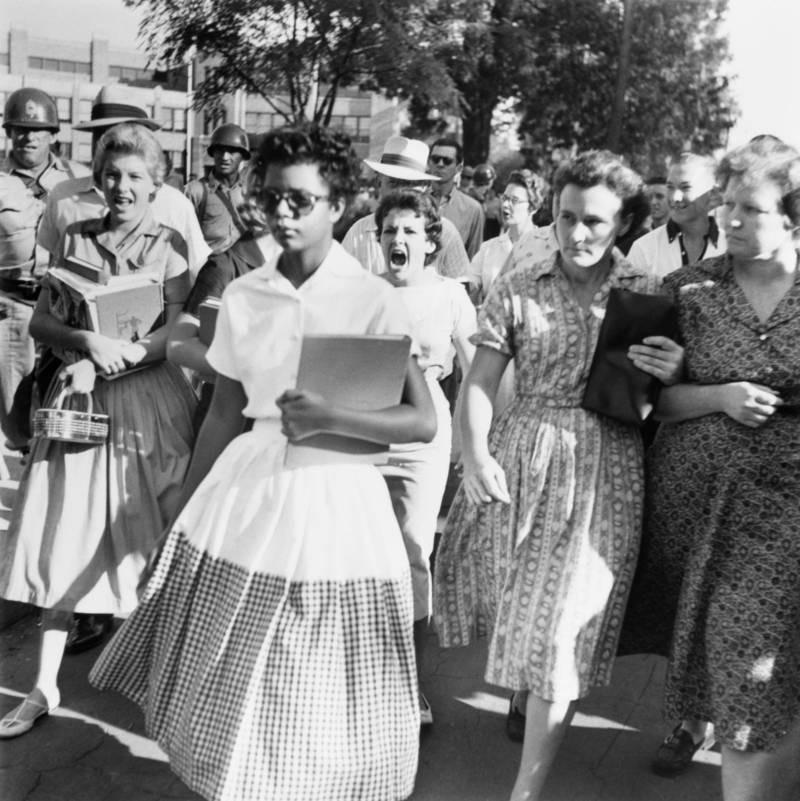 They all espouse rhetoric that would put them at odds with Superman, Captain America, and most other superheroes who value justice, truth, and peace. For some, their talking points sound like ideas that only villains in the mold of Lex Luthor would agree with. While not all of them identify as overtly conservative, the standard principles are there.

Anything too different from the status quo must be wrong or evil.

Anybody too different from the people everyone else in a society must be bad, evil, or devious.

Any idea, trend, or movement that is disruptive or deviant in any way is something to be opposed.

It doesn’t just manifest in superhero movies or underdog stories, either. Look at a movie like “Footloose.” In this story, the people who ban dancing are uptight, dogmatic, religious zealots who likely voted for Ronald Reagan in 1984 when this movie came out. They were the antagonists of that story and the kids, while not overtly liberal, dared to defy them. 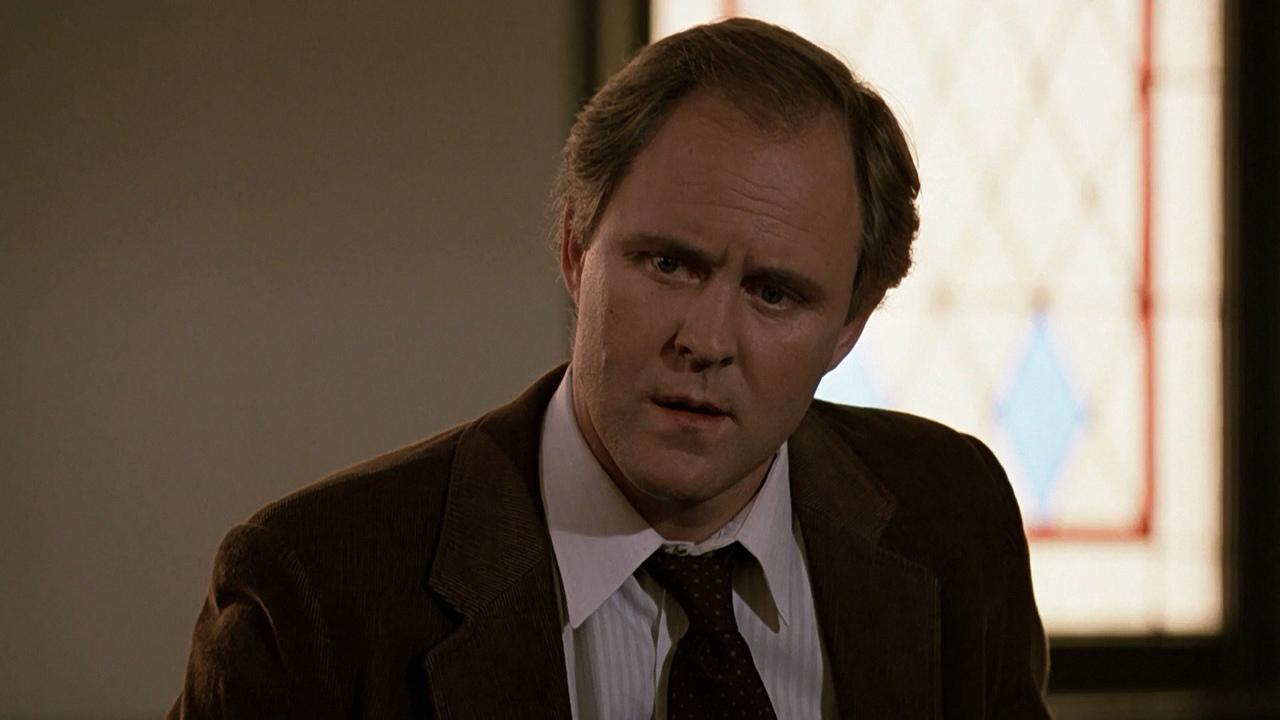 It can even manifest subtly in other media. In kids shows like “Recess,” “Hey Arnold,” and “Rocko’s Modern Life,” the most common antagonists are uptight authority figures who have no tolerance for new ideas, big changes, or anything remotely fun. It’s hard to imagine any of these characters voting for someone who builds their slogan around change, reform, and reinvention.

They like things the way they are. Most of them benefit from the current system and will naturally seek to preserve their place in that system. While they won’t always see themselves as villains, it’s difficult for them to come off as heroes. You can only be so heroic when your side is closely aligned with predatory business practices, fun-hating religious zealots, and unabashed war-mongers.

That’s not to say it’s impossible for liberals to be villains too. It does happen and it can be done very well when done right. I would argue that Erik Killmonger in “Black Panther” was more in line with an extreme liberal revolutionary who didn’t just want to pursue change. I would make a similar argument for Ra’s Al Ghul in “Batman Begins.” 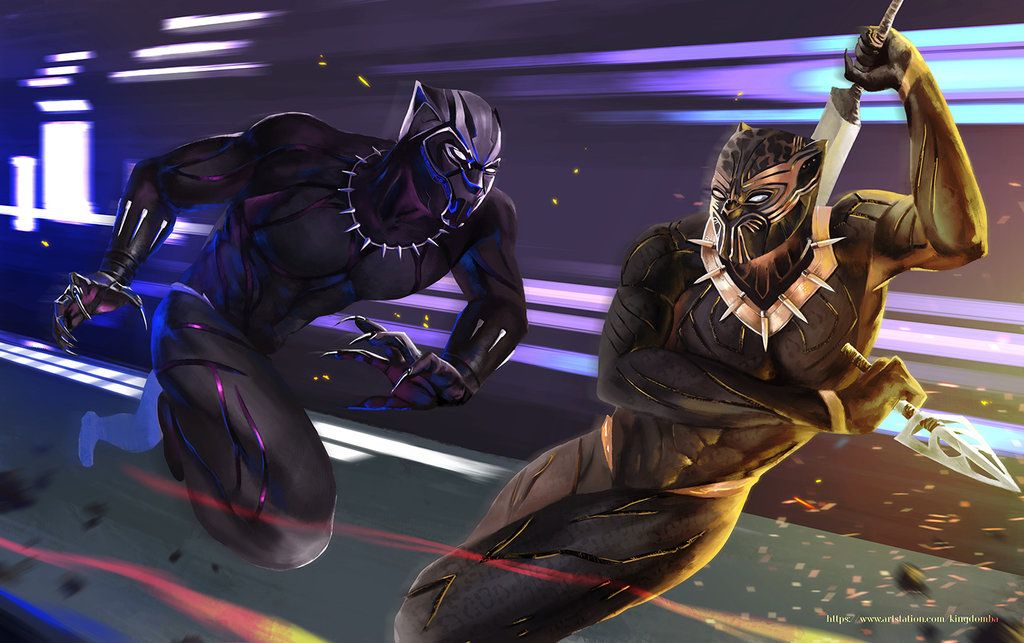 These characters didn’t just seek to change society from its current unjust state. They sought to violently destroy it and rebuild it from the ground up. That kind of liberalism exists in the real world and it can make for compelling villains.

However, the number of villains who align with the politics of Killmonger are far fewer than those who would align with the politics of Lex Luthor. In general, it’s easier to resist change rather than embrace it. It’s also necessary to some extent for those to resist change to be uptight authority figures who are okay with coercing others to maintain traditions. Logistically, the villains in many conflicts must be conservative.

Now, that’s not to say that villains will always lean conservative in popular media. What it means to be conservative changes over time. If you were to listen to conservative rhetoric 50 years ago, they would sound very different. They might even sound liberal by today’s standards.

The same goes for liberalism of previous eras. It hasn’t always been closely aligned with the politics surrounding minority rights, income inequality, or political correctness. The liberals of the 1920s would likely clash with the liberals of today. That’s just part of the ever-evolving nature of politics. 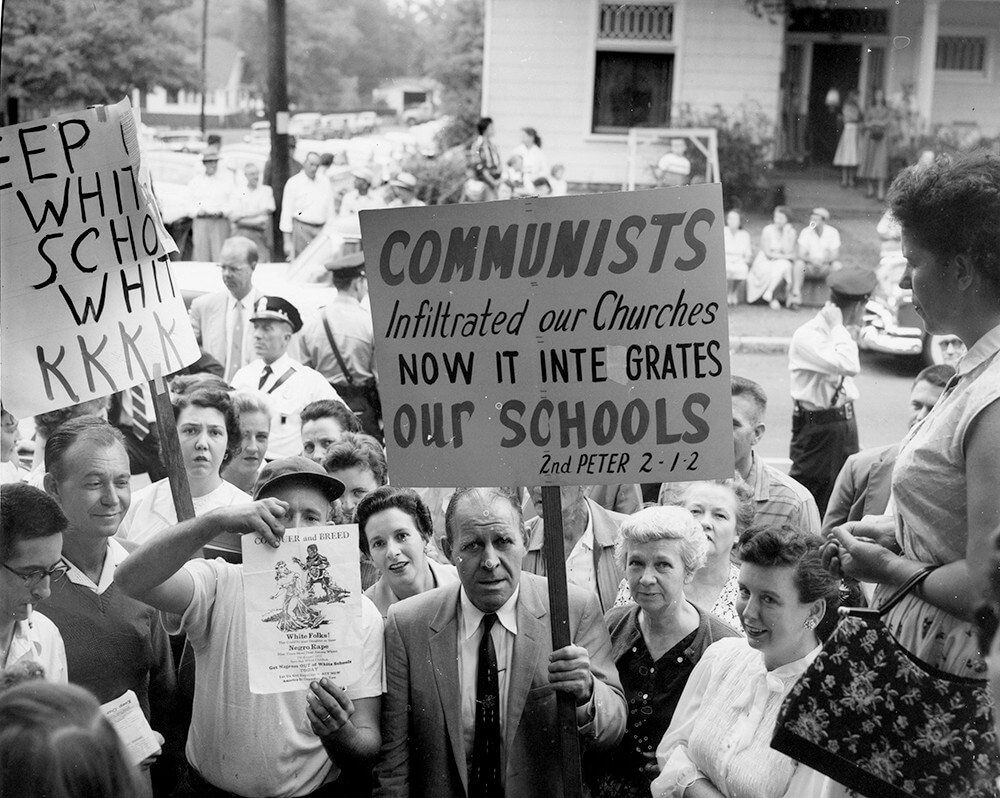 For the time being, though, being a villain in popular culture usually means being conservative to a certain extent. Conservatives are more likely to be the rich, greedy business people who would gladly burn down a rain forest or exploit slave labor to raise profits. Conservatives are more likely to be the rule-loving, fun-hating, curfew-enforcing religious zealots who wouldn’t mind electing theocrats with every election.

These types of individuals are far more likely to be villains in a story. At the very least, they’ll side or tolerate the villain. It’s easy to believe that those who side with the religious right and well-connected rich people will generally oppose a selfless, likable protagonist. From a narrative perspective, these kinds of villains are better in that we tend to root for heroes who oppose authoritarian bullies like that.

Again, it’s guaranteed that political and cultural trends will likely change what it means to be conservative, liberal, and everything in between. For the time being, if you were to bet on the political leanings of an antagonist, the odds are mostly in favor of that antagonist being conservative.

One response to “Why Conservatives Make Better Villains (For Now)”