The current state of the world is still awful. Let’s not sugarcoat that. As much an optimist I try to be most of the time, you can only try so hard during a global pandemic.  I don’t deny these past few months have utterly killed my optimism with a force of a thousand pissed off Hulks.

Even without optimism, we’re all still adapting. We’re learning to live our lives without the luxury of going to a movie theater, hanging out in a crowded restaurant, or just browsing through a mall without someone whining about having to wear a mask. It’s frustrating, but it’s bearable. For me, new comics help make this new normal bearable.

I say that as someone who knows that the whole comic industry has had to adapt a lot these past few months. Between comic shops facing enormous hardship and the San Diego Comic Con being reduced to a glorified series of Zoom calls, things have been very difficult for this industry I love so dearly.

More changes are likely, but I’m still grateful for the efforts of those working in this industry to keep New Comic Book Day awesome. Whether you’re a writer, an editor, an artist, or an IT person working at Comixology, I can’t thank you enough for your tireless effort. The world needs this right now. I certainly need it too.

As always, I show my appreciation by dropping plenty of money on digital comics and assorted merchandise. I encourage others who struggle to adapt in this awful world to do the same. Once again, here’s my pull list and pick of the week.

Guardians Of The Galaxy #5

My Pick Of The Week
Deadpool #6 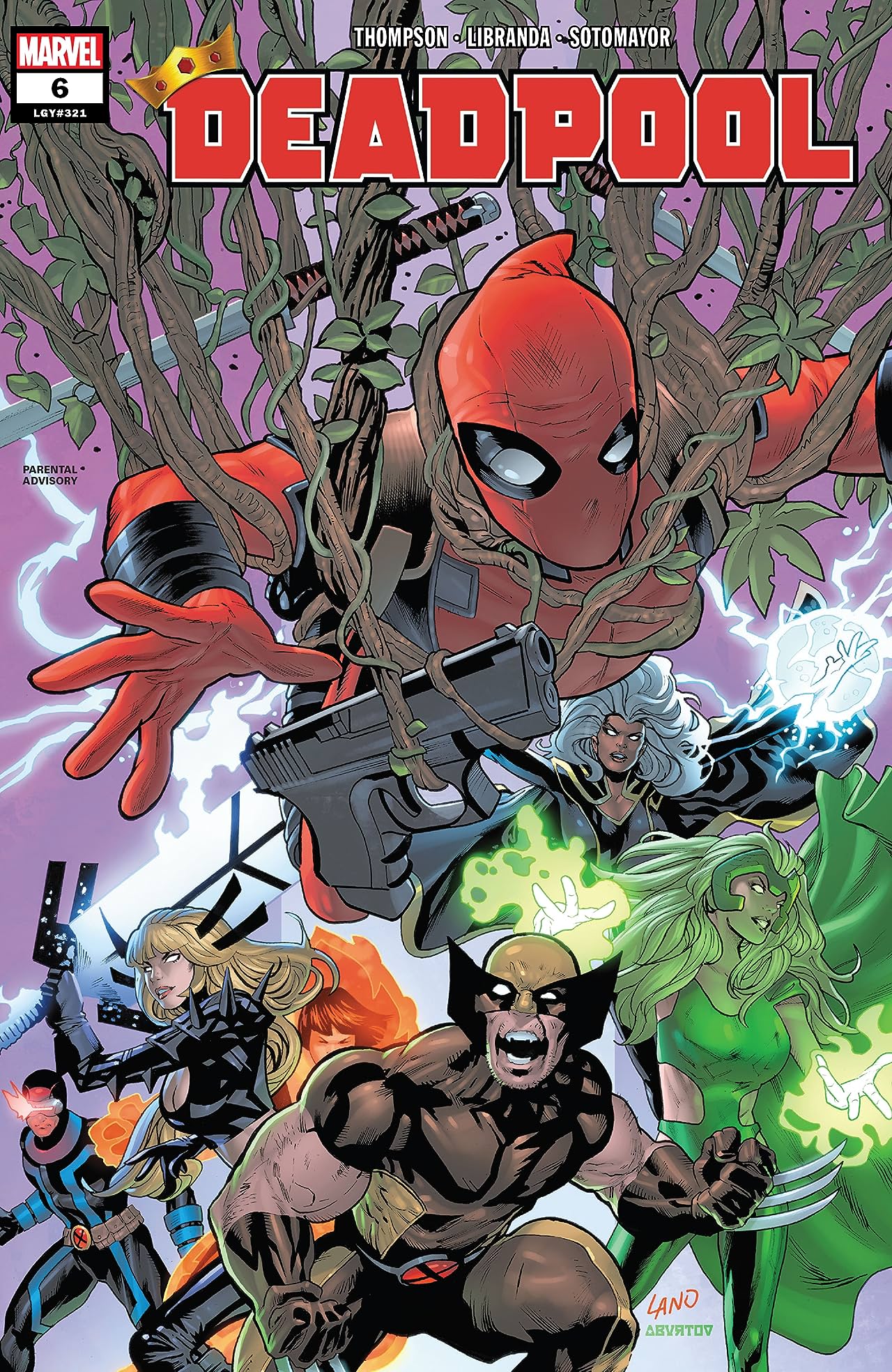