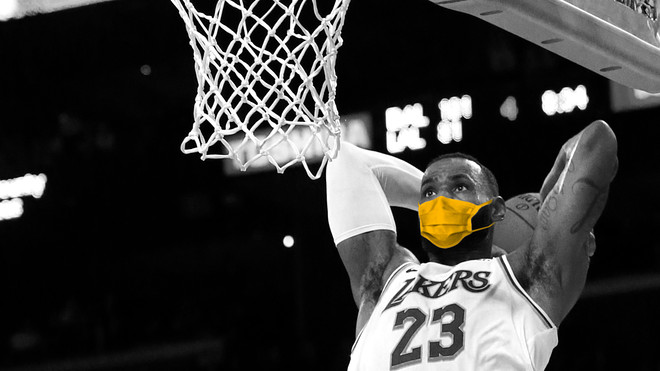 One response to “My (Early) Thoughts On Pandemic-Era Live Sports”