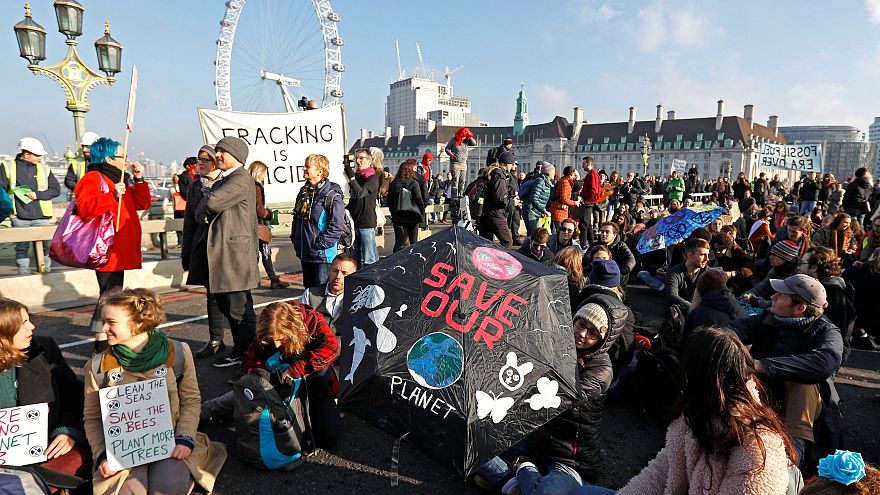 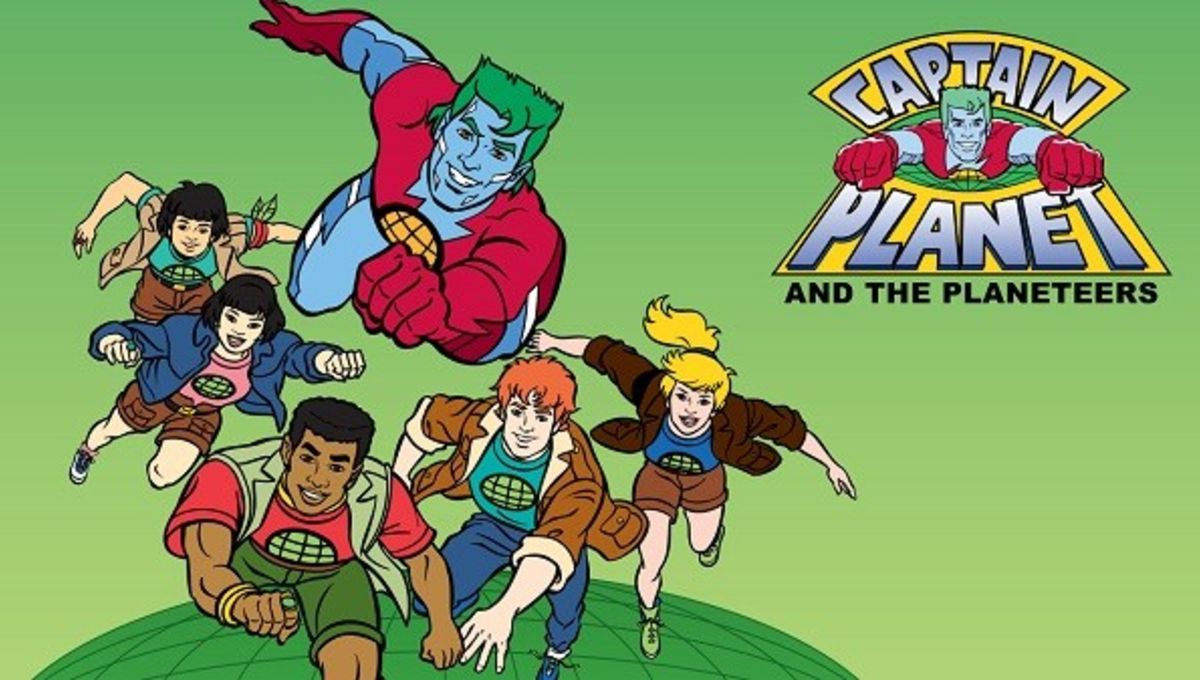 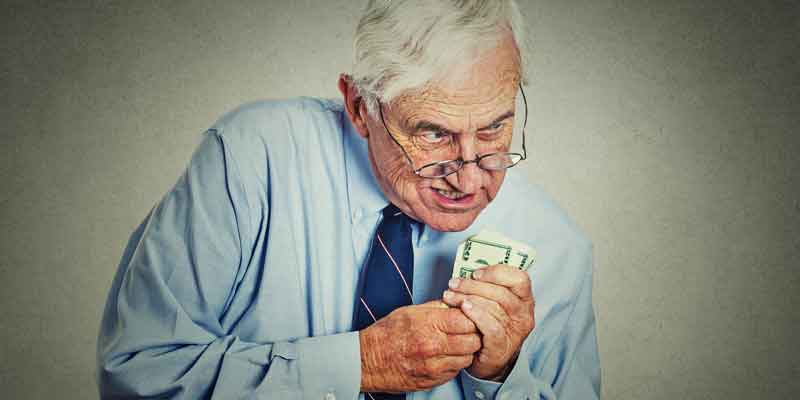 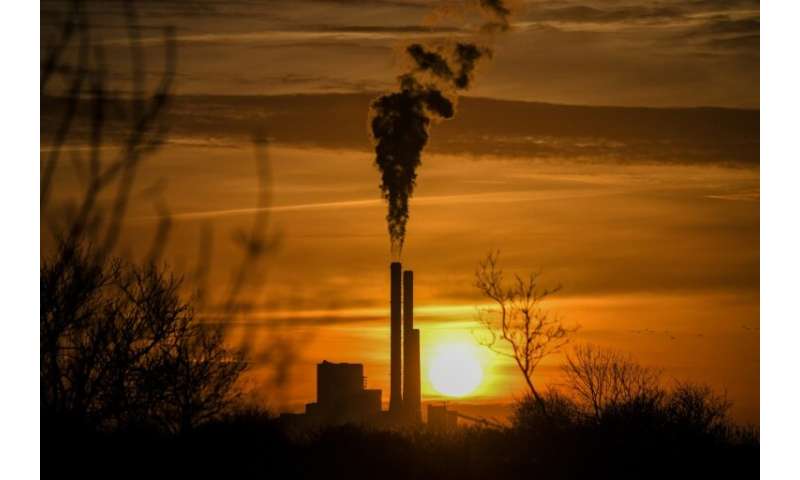 2 responses to “Why I Believe In Climate Change, But Doubt Environmentalists”