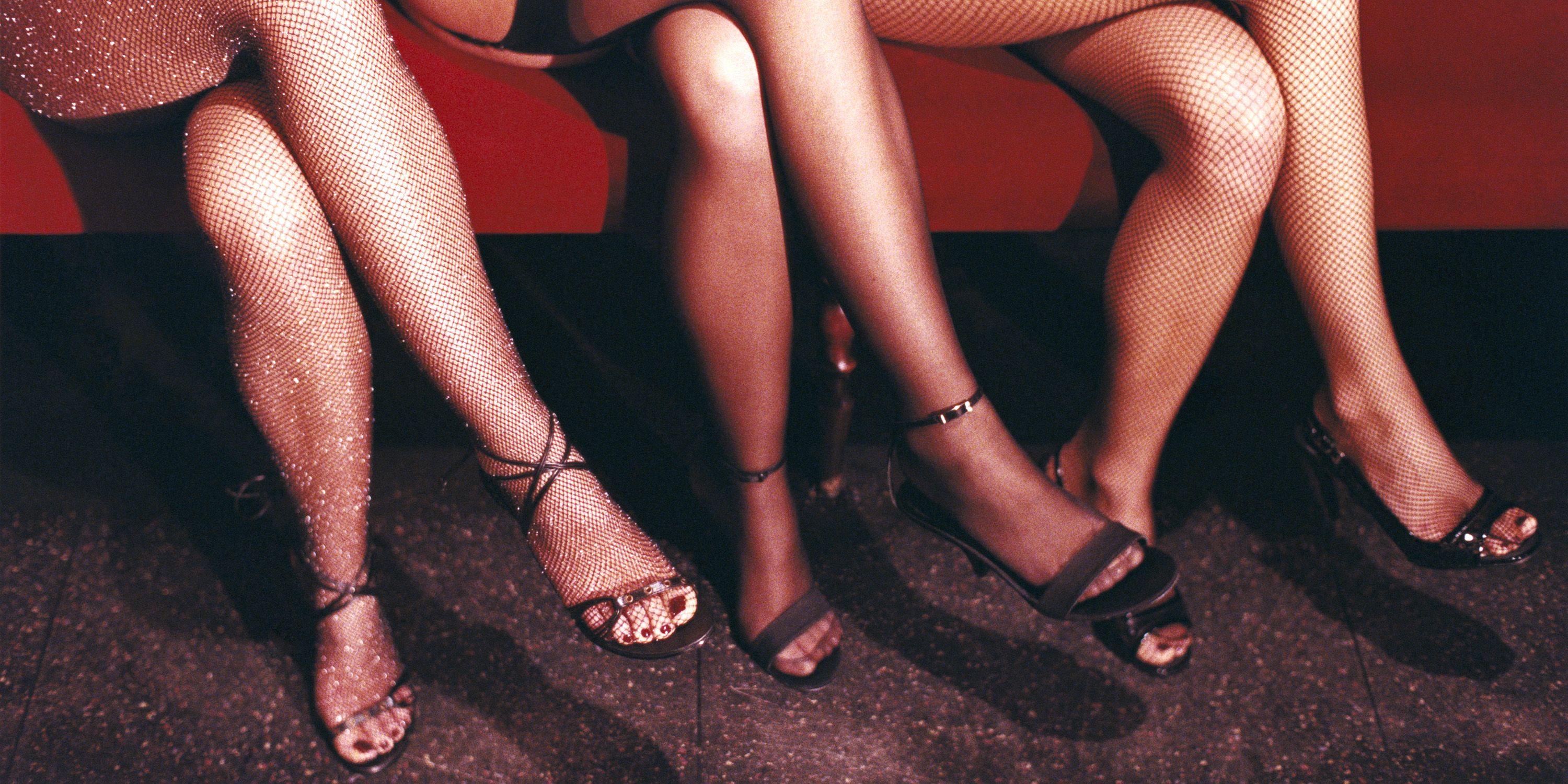 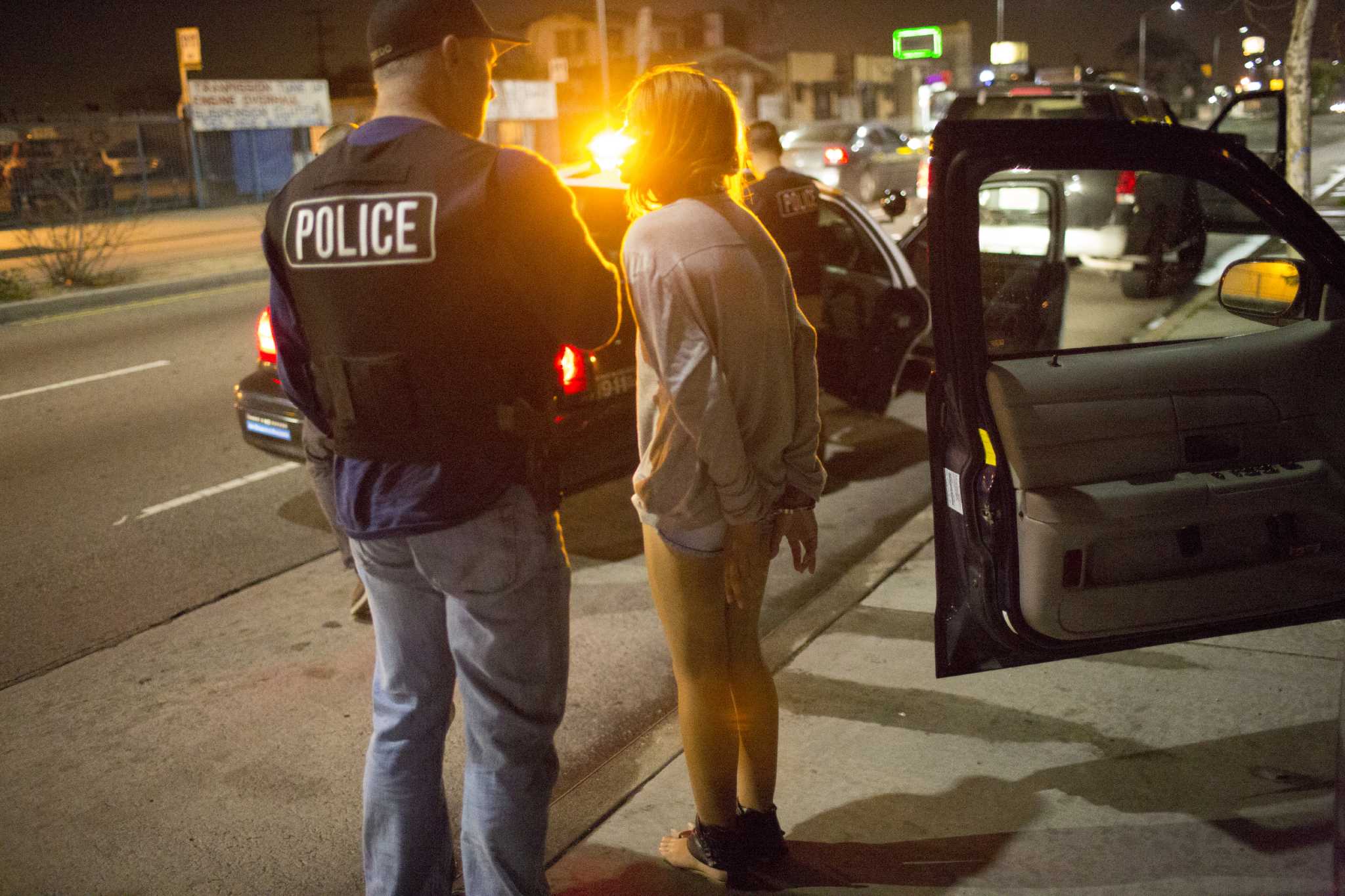 6 responses to “Legalizing Vs. Decriminalizing Prostitution: Knowing The Difference And Why It Matters”