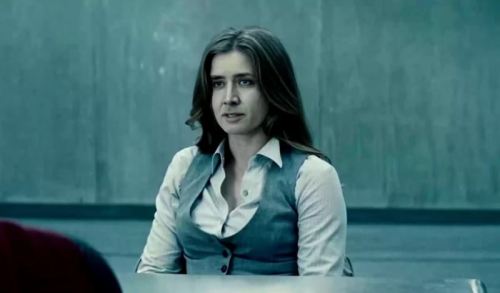 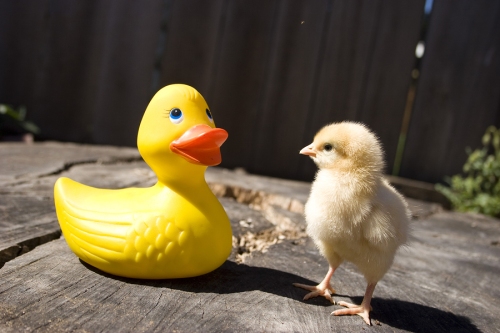 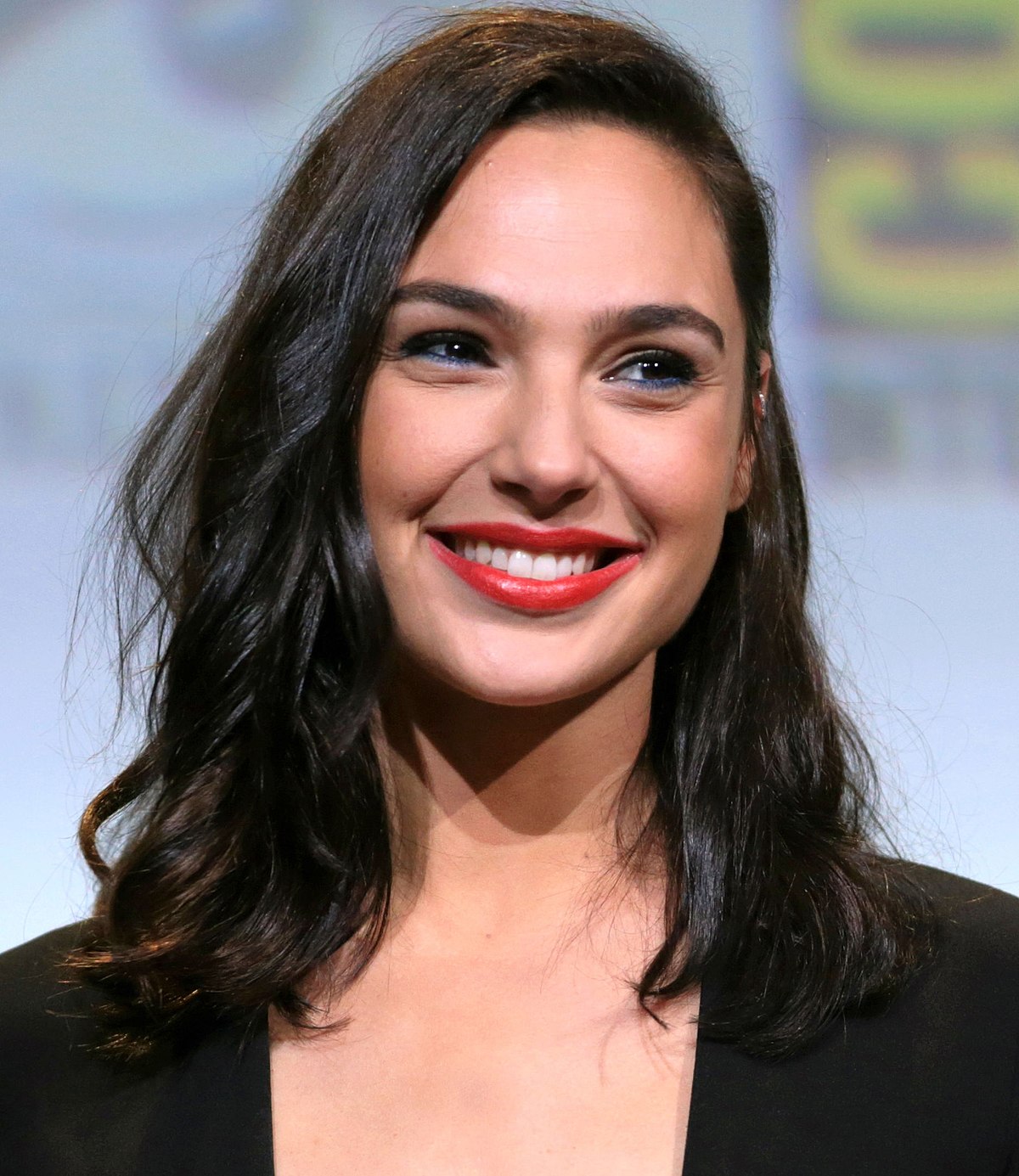 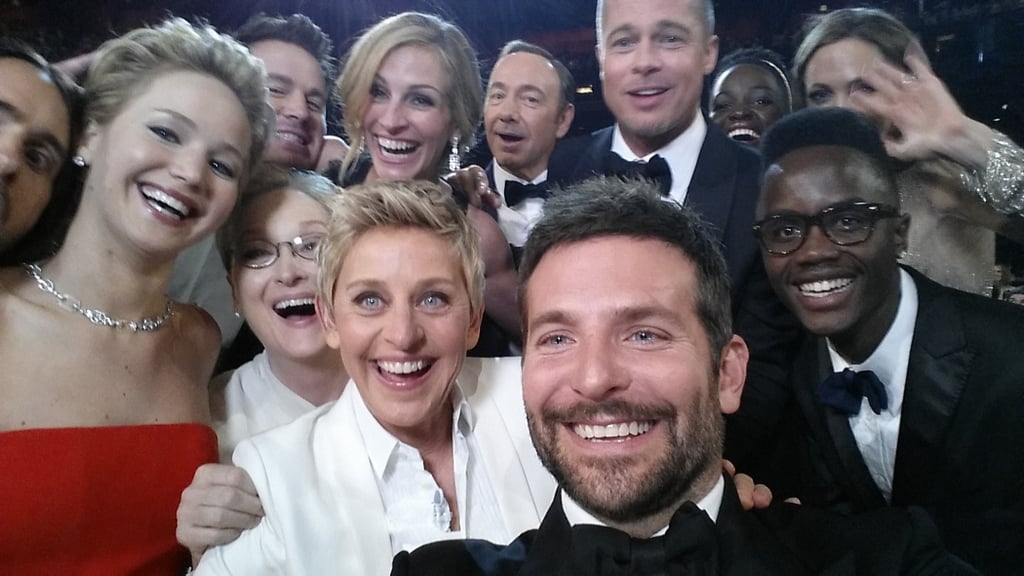 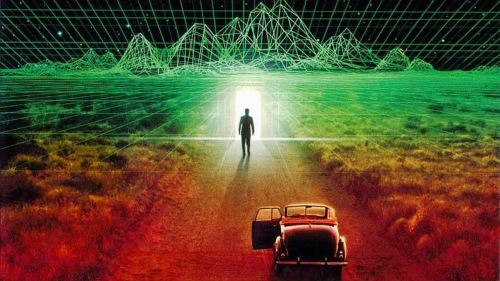 4 responses to “Artificial Intelligence, Deep Fakes, And The (Uncertain) Future Of Reality”