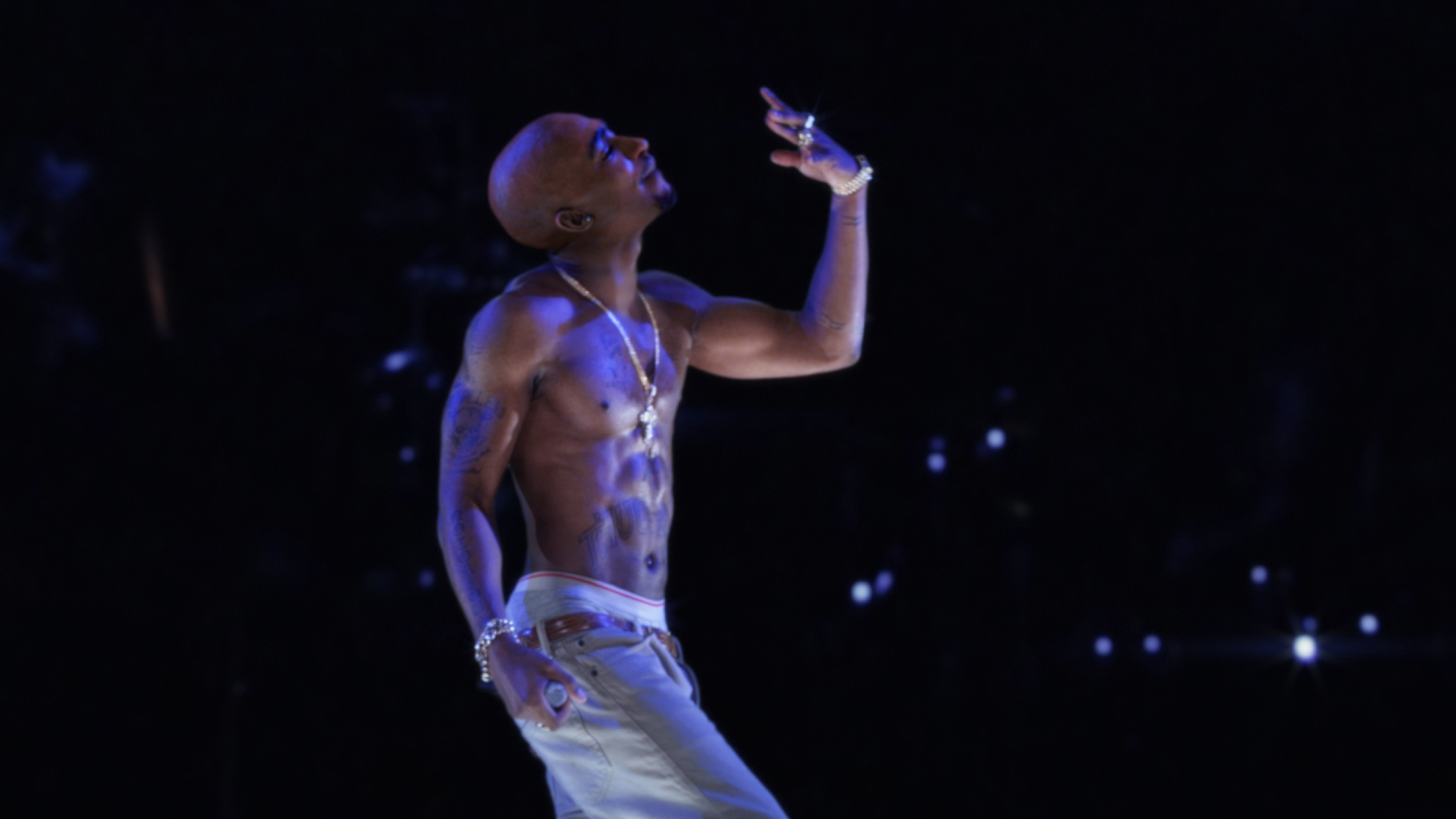 One response to “Who Will Be The First (Digitally) Immortal Celebrity?”