An Online Dating Experiment That Does NOT Bode Well For Me

I know it’s a little early to be contemplating New Years Resolution. We still have to get through the final days of 2016 without losing any more beloved celebrities. Then again, I’ve always been an overly proactive guy. I’m the kind of guy who used to turn in essay papers three weeks ahead of schedule in college. My old professors used to say setting deadlines was useless for a guy like me.

While I appreciate their insight, I do understand that you can only be so proactive with certain activities. Compared to college essays, dating may as well be an Olympic event done drunk, blindfolded, and concussed. I’ve made my recent luck with dating painfully apparent. I’m trying to change that luck for 2017.

Over the holidays, I actually set a very specific goal with my family, one that may or may not be too ambitious. I actually told some close relatives who know how dedicated I am to my craft that I want to bring a significant other to Thanksgiving dinner in 2017. In my family, that’s a big fucking deal. Bringing a significant other to a big family event is right up there with co-signing on a loan.

It’s ambitious, but it’s something I really do want to try. I’m hoping online dating will give me a chance, if only to slightly improve the long odds. Then, while doing some cursory research on the subject for my last post, I came across some very discouraging news.

It has to do with a certain kind of gender disparity. I’ve talked about that sort of thing before and it’s never a pleasant conversation. It’s like talking about taxes, dead animals, and clogged toilets. It’s not going to have pleasant details. With online dating though, I can’t avoid these details.

In this case, the disparity has actual numbers to back it up. After the Ashley Madison hack in July 2015, we learned a nasty secret about certain online dating sites. The amount of men on these sites grossly outnumber the amount of women. How gross is it? Well, according to the Washington Post, only 15 percent of the profiles on Ashley Madison belonged to actual, real-life women. 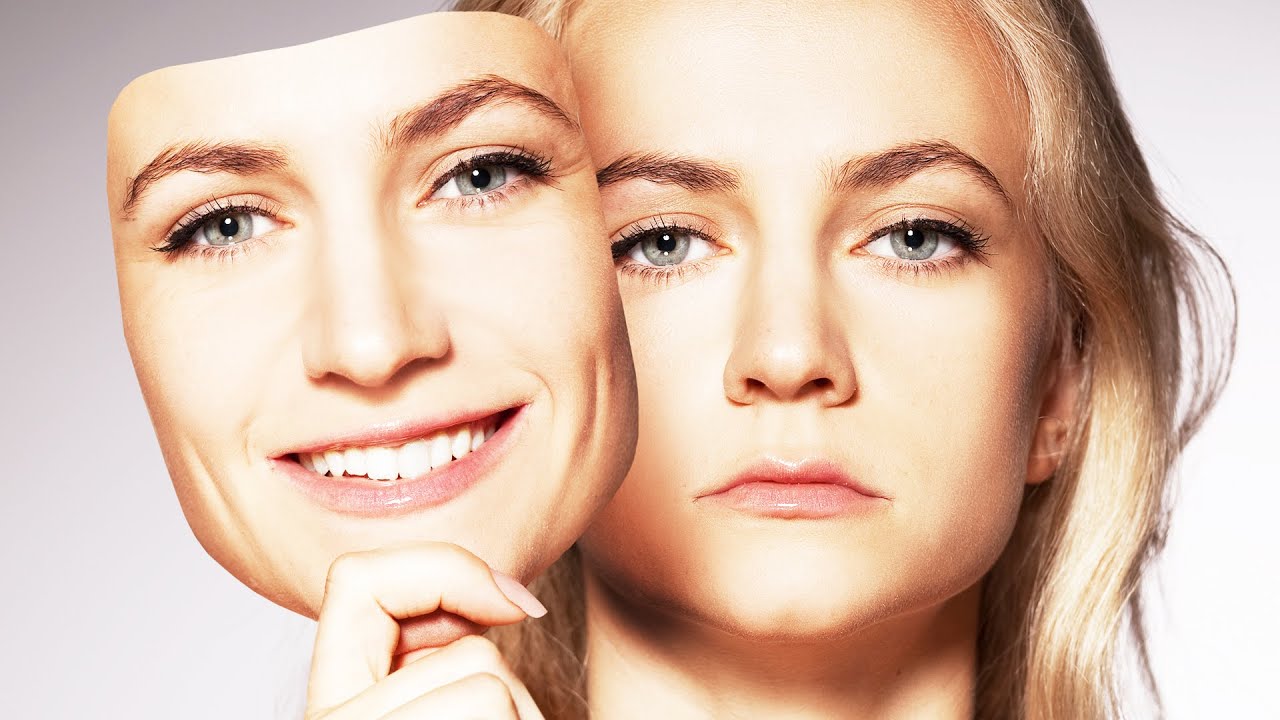 Think about that number for a second. If you went to a restaurant and you only had a 15 percent chance of getting a meal, you’d say that was a pretty shitty restaurant, wouldn’t you? Well, those are the kinds of odds that men are facing here.

It’s depressing, but it’s not just me. People have done actual experiments on this disparity and the results are pretty discouraging. An Elite Daily article profiled a man who created two Tinder profiles, one male and one female. The response rate between them was pretty damn egregious. The female version of his profile got five times as many messages. In terms of raw numbers, that is not a trivial difference.

Other experiments have revealed similar results. The Daily Mail UK did a similar profile on a man from London who actually dressed up as a woman for his profile. It turns out, the men didn’t care. They inundated him with responses, some of them using language I usually reserve for my books.

This is not encouraging. This does not sit well with me. It also reveals something else that gets lost in the laughable number gap. Online dating sucks for men and it brings out the worst in them, which gives the radical feminist, overly PC types a reason to whine.

There are any number of articles where the dirty, pornographic language men use on these sites are documented. Women and the PC crowd love to screen-cap these comments and use them to say, “Look at this! Look how disgusting men are! There’s so much misogyny! All men must be ashamed of themselves and die!”

That may be an extreme response, but extremes are the new normal in this day and age. So I’m not going to waste my time confronting those issues. There’s another side to that coin that will get lost in all the whining and it comes down to this simple truth:

Men are REALLY desperate to find a lover and not having one really screws with their mind.

Survival isn’t as big a deal in 2016 so reproduction occupies much more of our mental energy. When we don’t have an outlet, our caveman brains get a little erratic. That leads us to saying some of the disgusting shit that women find so offensive.

So where does this leave me? What can I do at this point if the odds and numbers of online dating are stacked against me? That’s not a rhetorical question, by the way. I’m serious. I really would like to know because this does worry me.

Then again, it still only goes so far. It still leaves me alone, single, and dangerously close to creepiness territory. I still want to make an effort in 2017 to change my romantic luck, but I’m facing an uphill battle here. If, however, it means I can find a good and affectionate lover, then I’d say I’m willing to fight that battle.