Why Heaven Is As Unjust As Hell

There are many aspects of religion that warrant criticism. I’ve certainly levied a few, from how it intensifies inequality to how it fosters a form of morality akin to the mafia. I always try to preface those criticism by acknowledging that most religious people are decent, honorable human beings. I also have close relatives who are religious and that doesn’t detract from their character whatsoever.

Even with that in mind, I believe that religion deserves a special kind of scrutiny. It’s a huge influence on people, society, and also government. Something that influential deserves no immunity, especially when certain tenants have serious implications. I’ve pointed out how the concept of Hell is rendered moot by boredom and undermines pro-life ideology. Now, I’m going to give similar scrutiny to the concept of Heaven.

While the problem of Hell and eternal punishment for finite transgressions have been discussed by people far smarter than I’ll ever be, there are far less criticisms levied against Heaven. That makes sense. Heaven, whatever form it takes, is one of those ideas that’s pleasant to contemplate. Even if you’re an atheist, imaging a blissful afterlife won’t inspire dread or outrage. 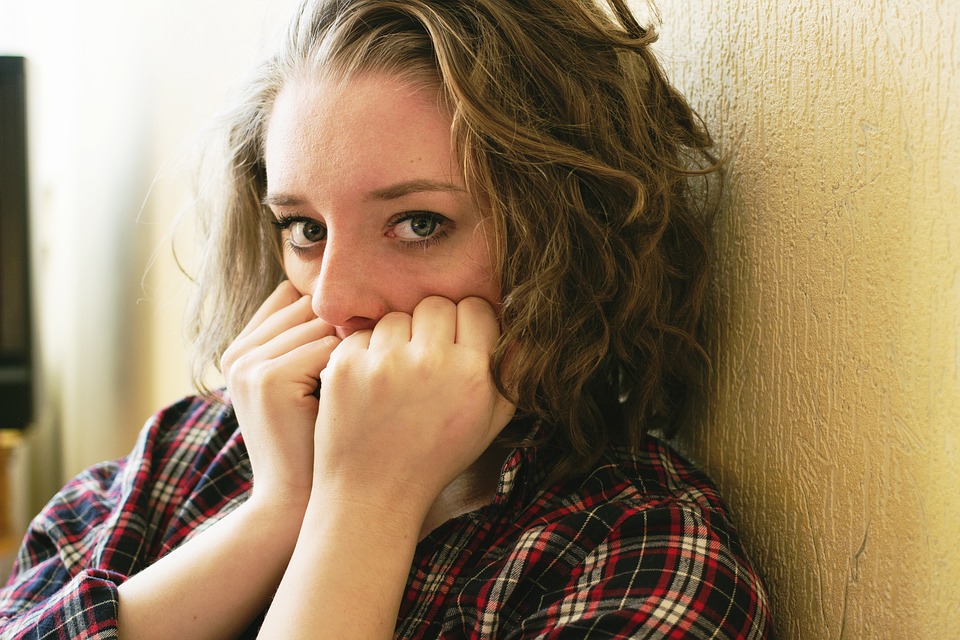 However, I would argue that the concept of Heaven is as immoral and unjust as Hell. While I don’t deny infinite torture is more deplorable than infinite bliss, I submit that the implications are just as damning, if that’s not too loaded a term.

Most people know the basics of Heaven. Their particular religion, sect, or denomination might not call it that, but the premise is simple. Those who are righteous, moral, and pious to a particular standard, as determined by a deity or doctrine, are rewarded after death with passage to an eternal paradise.

To illustrate, consider two individuals who lived good lives. One is just a typical, every-day adherent. Most of us know someone like them. They’re kind, decent, and upstanding. They live their lives ethically and responsibly. They go to whatever church, temple, or mosque their religion requires. They play by the rules and do all the right things, but that’s it. They don’t have much impact beyond their community.

Then, consider an individual like Dr. Norman Borlaug. I’ve mentioned him before, but the good this man did for the world is worth belaboring. This isn’t just a man who lived a good, upstanding life. This is a man who saved millions of lives because of the work he did. His contributions to the green revolution are a big reason why countless people don’t go hungry at night. 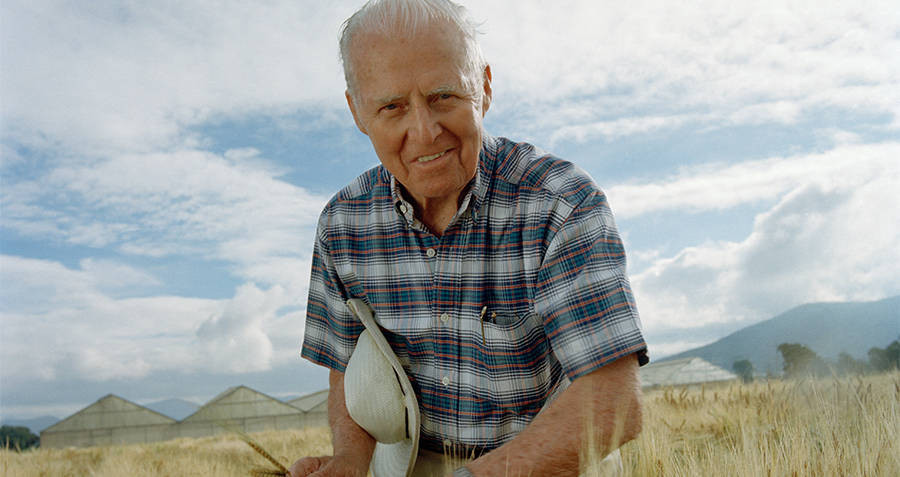 The face of a real life hero.

If ever there was an individual who deserved a reward in the afterlife, it’s Norman Borlaug. Even those of differing faiths wouldn’t argue that a man like him deserves to go to a place like Heaven. That’s where the chief problem of Heaven comes in and, much like Hell, it has to do with its eternal nature.

Whenever eternity enters the equation, absurdities usually follow. In the case of Heaven, the implication is that a man like Norman Borlaug gets the same reward as the other person who didn’t save a billion lives and win a Nobel Prize. There’s nothing extra for someone who really goes the extra mile for humanity. With eternity, that’s just not possible.

It’s not unlike a group project where one person does most of the work, but everyone still gets the same grade. Most reasonable people would call that unfair. Human beings, like other animals, have an innate sense of fairness. When a reward or punishment is exceedingly disproportionate, it tends to cause distress, guilt, and resentment.

With Heaven, however, people make an exception. There’s no uneasiness or distress about someone like Norman Borlaug getting the same reward as some random person who just went to church every Sunday. Some of that might be due to an inability to process concepts like eternity, but I think the problem runs deeper than that.

On top of the reward being disproportionate, there’s also the issue of the standards for determining those who get it. For those who adhere to a dogmatic faith, including those of the Abrahamic traditions, it doesn’t matter how many lives men like Norman Borlaug save. It also doesn’t matter how little the typical adherent does. What matters, ultimately, is whether they believe the tenants of the faith.

It’s an issue that also comes up when discussing problem of Hell. Within the core of these theologies, the works they do in life don’t matter as much as what they believe. If they die believing the right deities for the right reason, then that’s enough. They get to go to Heaven. If they’re wrong, yet still do all sorts of objective good, then they still go to Hell to face eternal torment.

That’s not just unfair. That’s infinitely unjust. It’s infinitely immoral. It completely devalues the action, intentions, and sincerity of those doing their best to live their lives. If the only thing that matters in the end is what deity and doctrine they believe, then where’s the incentive to make life worth living for those alive today and those yet to be born?

It still gets worse than that. What about those who lived in a different time and place in which they only knew the particular theology of their community? There are still places in the world that violently resist any intrusion or visitation from the outside world. These people love their families and friends as much as anyone. Are they still denied eternal bliss and doomed to eternal suffering?

Heaven may be a pleasant, comforting thought for most people. It offers a tantalizing promise for adherents and their loved ones that death is not the end. There’s a better existence waiting for everyone, but only if they believe a certain set of tenants in accord with a specific deity. Having dealt with the death of close loved ones, I understand why that’s so appealing.

At the same time, it’s difficult to get around the problems that arise when infinite concepts are applied to finite lives. Regardless of what deity you believe, the very concept of eternal rewards alongside eternal punishments ensure that divine justice can only ever be infinitely unjust.