Contemplating The Perfect Drug (And Whether We Could Handle It)

Imagine, for a moment, you took the perfect drug. By that, I don’t mean the kind of drug that alleviates a headache, settles an upset stomach, or just makes it so you can function normally. I’m not talking about the kinds of drugs that gives us Captain America level superpowers either. I’m talking about the kind of drug that alters, enhances, or somehow changes the way you experience the world, physically and mentally.

It is a very subjective thought experiment, especially compared to some of the others I’ve explored. It might even be somewhat inappropriate to contemplate as parts of this world are dealing with a serious prescription drug problem and violence generated by the illegal drug trade. However, with the War on Drugs that Richard Nixon first declared being almost 50 years old, I think a little nuance on the issue is warranted.

In the same way we’ll never have a society of perfect monogamy, despite the best efforts of religion and government, we’ll never have a completely drug-free society. Human beings have been experimenting with drugs since ancient times in some form or another. Some major historical figures are known to have done drugs that would’ve gotten them thrown in jail today.

The choice of drug may vary, but so too does their reason for taking it. Some seek to alleviate pain. Some seek to enhance pleasure. Some are just bored and want to experience something new and profound. Whatever the reasons, the fact that so many different people from so many different eras, cultures, and situations seek drugs is revealing in and of itself.

In some respects, it reflects our inherent dissatisfaction with our current limits. We are, at the end of the day, at the mercy of our bodies, our brains, and the evolutionary mechanisms behind them. We get tired too easily. We can’t run as hard or as fast as we want. We can’t remember things that well or learn new things that efficiently. That doesn’t even begin to the limitations that effect our sex lives.

If anything, our own evolution gives us a powerful imperative to seek out powerful drugs. Our bodies and brains are programmed with two imperatives, survival and reproduction. If we can find a drug that enhances both, then we’re just improving our evolutionary standing in the world.

While I wouldn’t make that argument to a DEA agent, I think it’s worth contemplating the kind of drug that would do more to help us transcend our limitations than what we have now. Modern drugs, legal and illegal alike, do some amazing things. However, as anyone who has dealt with the side-effects of pain killers knows, there’s room for improvement.

Ignoring side-effects for a moment, think of the effects and benefits of the familiar drugs in existence right now. Look at what they do, how they do it, and why people pursue those effects in the first place. Then, imagine which of those effects you would want to include with the perfect drug.

Would it make you really astute and focused like Adderall or Ritalin?

Would it make you really relaxed and mellow like Xanex or Marijuana?

Would it make you really energized like cocaine or amphetamines?

Would it give you better stamina and endurance like anabolic steroids?

Would it give you mind-altering perceptions like LSD and DMT?

Would it make you extremely happy and empathetic like MDMA?

Chances are, you might want a little of everything. What you want might also depend on your situation. If you want a drug that’ll help you lose weight, you’ll probably want the effects of steroids and amphetamines. If you want to sleep better, you’ll want the effects of Xanex or weed. If you just want to be happy, sometimes all you need is a cigarette or a beer.

The perfect drug, by definition, would be able to grant you all or at least part of these experiences. Ideally, you wouldn’t need to a new prescription or a new dealer. The same drug would be capable of evoking those effects. It may require some tweaking of the dosage, mechanisms, or chemical processes, but it’s still capable of delivering.

It may sound like an impossible substance and to some extent, it is. However, it’s still only as impossible as our limitations and there are plenty of ongoing efforts to transcend those limitations through biotechnology, nanotechnology, and human/machine interface. I’ve mentioned a few of those efforts, including smart blood and neural implants. With future refinements, they’ll provide the catalyst for the perfect drug. 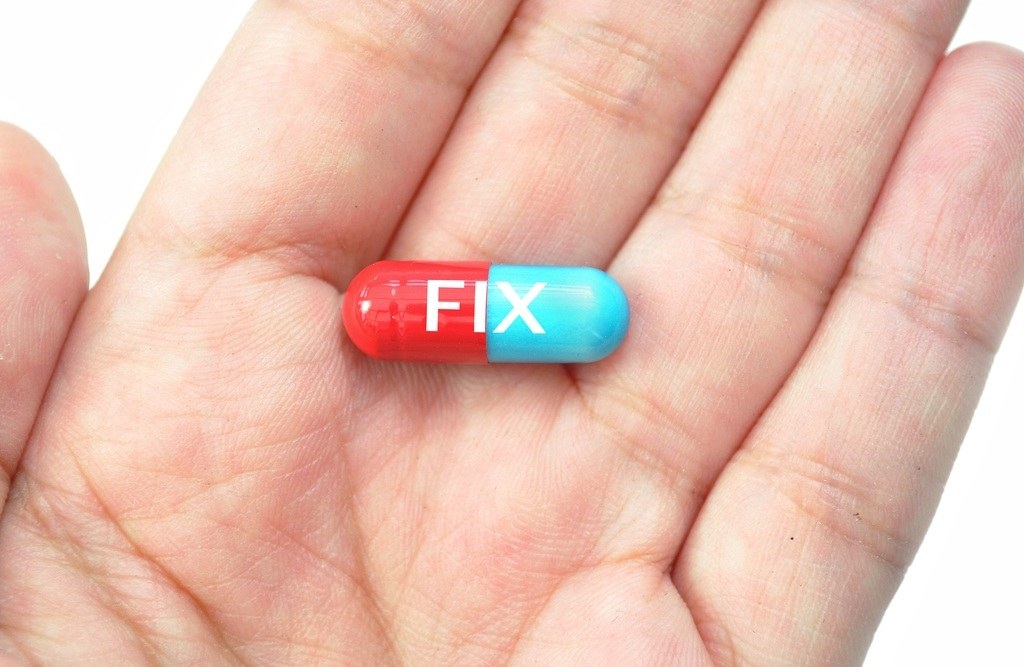 For some effects, maybe a pill isn’t enough. To have the kinds of effects that would give someone the kind of physical or mental enhancement they seek, it may be necessary to inject this programmable matter directly into the body via an IV drip. That might be cumbersome, but it allows for more direct delivery than a pill.

Even if it’s more effective, it still might not be ideal. Some of the most addictive drugs, like tobacco and alcohol, have a social element to them. People bond when they do them together and since humans are such a social species, that might be a necessary component of the perfect drug.

Perhaps instead of an injection or a pill, it can be ingested as a drink like tea and coffee. That will allow people to congregate and make it a social event at a bar or club. It can be part of a greater bonding experience, a group of people all sharing in the benefits of the perfect drug. It effectively complements every component of the human condition.

In the real, less-than-perfect world, every drug will have side-effects. Even if biotechnology and neural implants gives people superhuman durability on par with Wolverine from the X-men, it’s likely that such powerful experiences will result in equally powerful impacts, both mental and physical.

One of the most likely effects, which might still be the most damaging, involves what happens to people when they’re not on the perfect drug. Even if the drug causes no withdrawal symptoms and generally leaves the body intact, it still creates a discrepancy in experience.

It would be like going from taking a private jet across the ocean to riding a mule. One is just going to be so much richer and more intense than the other that it doesn’t matter how enhanced you or your brain are. You’re going to want that drug and you’re going to do whatever it takes to get it.

In a future where people can enhance their bodies, augment their brains, and rid themselves of disease, what else will drive them other than the inherent human desire to transcend more limitations? Those experiences and the methods to get them, either by a drug or some other means, might end up being the most valuable currency in the future.

For now, we’re stuck with a diverse array of drugs with a wide variety of effects. They all come with their own unique risks and their own blend of side-effects. With more and more drugs being developed, as well as refinements to existing drugs, people will continue using drugs and seeking them, even if it means clashing with the law.

We’re still a long way from a perfect drug like the one I just described, but it’s an idea with contemplating. It reveals why we seek drugs in the first place and what we’re looking for in using them, despite all the risks and side-effects.

We don’t just seek health, strength, or new experiences. We seek to improve and enhance our own condition. How we go about it and how well we handle it depends on a lot of factors. We might never create a truly perfect drug, but as medical science and human enhancement continue to evolve, we may still achieve its effects. 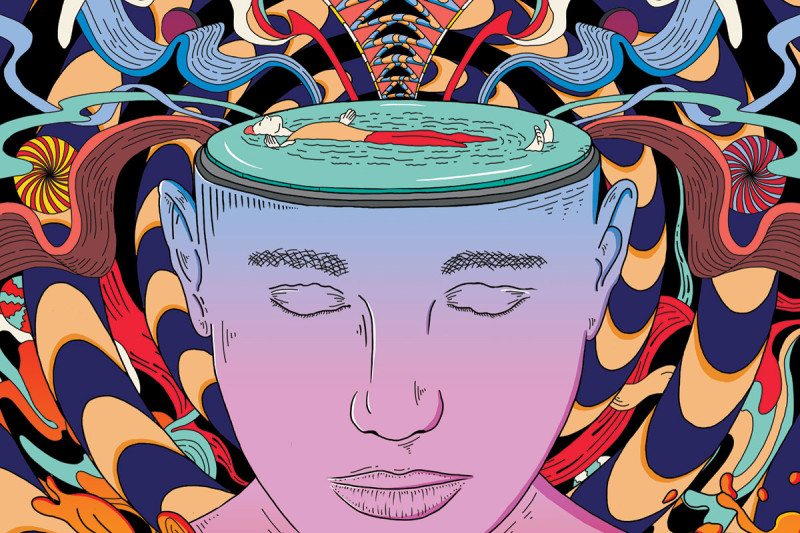