How Smiling Became A Feminist Issue (For Terrible Reasons)

What would you think of someone who randomly walked up to you, sensed you looked sad, and suggested something that is scientifically proven to make you feel better? The person doesn’t force it on you. They don’t offer their advice to be smug or facetious. They just see a fellow human in distress and offer to help. By nearly every measure, the person is being a compassionate, decent human being.

Now, having contemplated that scenario, what would you think of a man who walked up to a woman and asked her to smile? While some might not see that as too big a deal, it has become a serious issue in recent years. It may not be the most absurd since it doesn’t involve Wonder Woman’s armpit hair, but it’s still up there.

The scenario I just described is something that, from a purely superficial level, may not seem controversial. Telling someone to smile, regardless of whether they’re a man or a woman, is not just an empty platitude. There is real, legitimate science behind it. 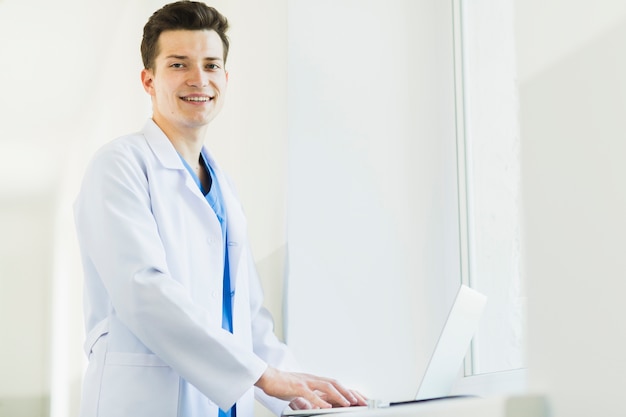 Research has shown that the mere act of smiling has many health benefits, such as improving mood, relieving stress, and strengthening immune function. To some extent, it helps rewire our brain in a way that directly combats depression, anxiety, and all sorts of ailments. It might be the easiest thing anyone can do to feel better. If it were a drug, it would be hailed as a medical breakthrough.

Why then has smiling become such a point of contention? While linking it to sexism is full of many absurdities, there are legitimate grievances that helped make this an issue. I know I’m going to upset people when I talk about this, but I believe it’s worth talking discussing, if only to preserve the benefits of smiling.

From the perspective of those protesting being told to smile, many of which identify as feminists or left-leaning, the issue isn’t about those aforementioned benefits. It’s about people telling them to be happy in a world where they don’t feel like equals. Considering how unequal things were for women throughout history, that’s an understandable sentiment. 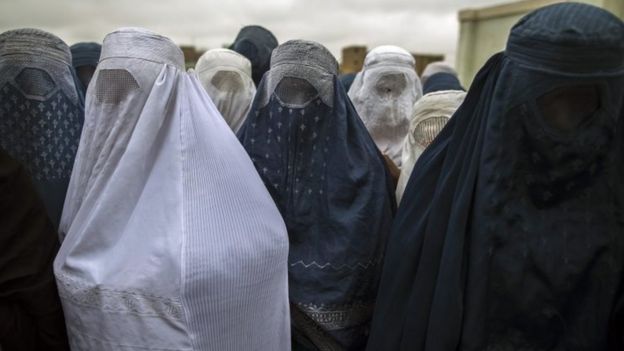 The situation for these women didn’t involve kind strangers walking up to them when they were sad and telling them to smile. It likely involved bosses, spouses, teachers, and various authority figures telling them to smile because frowning wasn’t lady-like. Even if you don’t consider yourself a feminist, it’s easy to see why that would seem condescending.

In some situations, it was even worse. In service jobs, which are often dominated by women, telling them to smile is like asking them to act as a billboard for an organization. They’re treated as a pretty face rather than a person. It’s the male equivalent of being treated as a cog in an assembly line.

That sort of treatment is dehumanizing and people, regardless of gender, resent that and for good reason. In that context, telling a woman to smile is no different than telling her to just shut up and accept everything the way it is, no matter how much she resents it. While that’s rarely the intent, that’s the interpretation.

Most reasonable people can and do acknowledge the sentiments that women feel in those situations. Nobody likes being told to just smile and accept your misery. However, the issue descends into absurdity when telling someone to smile is famed as a byproduct of sexism. It effectively politicizes the very concept of smiling.

As a result, it fosters this idea that a woman cannot smile and be feminist. It’s an idea that has become more mainstream in recent years. To see how, just Google “modern feminist” and look at the images that come up. Very few of the faces that come up are smiling. There’s no Rosie the Riveter. There’s only angry, outraged women yelling to the point where it’s a common meme.

This isn’t just an issue with respect to the popular perception of feminists. When it comes to faces, there’s a great deal of intrinsic biology and neuroscience at work. Seeing an angry face triggers a very different reaction compared to seeing a smiling face. Some of that reaction transcends even extends to other species.

There are also significant differences in how people react to smiling men compared to smiling women. The extent to which that difference is biological is not clear, but unlike many other behavioral traits, smiling is directly tied to many psychological and physiological forces. Tying smiling to ongoing debates about gender is one nobody can win. Like it or not, you can’t debate around biology.

Then, there’s the other side of the gender equation, specifically the one regarding the male perspective. While this perspective is less obvious, it does add some other complexities that often fall through the cracks during these arguments. This is where I can offer some perspective, as a man, because I can attest to this impact.

Whatever you think about the nature of masculinity, it’s a well-documented fact that male brains are wired differently compared to female brains. One of those differences stems from how we react to women in distress. Whether they’re angry or sad, seeing it can trigger that protective instinct that men often feel around women.

I can attest that this instinct is real. A few years back, I was walking down the boardwalk at a beach. It was a loud, rowdy place in the middle of summer so there was plenty of noise. Then, out of nowhere, I heard this woman scream. Almost immediately, I turned towards it and I wasn’t the only one. Several other men, as well as a few women, took notice as well.

The woman had badly hurt herself on her bicycle. I’d rather not describe the injury so I’ll just say she couldn’t stand on her left leg. Thankfully, she was with a couple of friends and they immediately aided her. However, her cries caught the attention of plenty of men, most of them total strangers.

While some with more cynical attitudes may think of that reaction as white knighting, I can assure you it’s a real phenomenon. Men sensing a woman in distress evokes a reaction that stems directly from our natural inclination to form social bonds and protect others. Since women are the ones who bear the babies, we tend to give them extra scrutiny.

That’s not to say that a man telling a woman to smile is always an altruistic act. It doesn’t overlook the situations in which someone uses that rhetoric to denigrate women and make light of the issues they face. However, if the simple act of smiling becomes part of the line that divides feminists from misogynists, then the entire debate surrounding gender becomes obscure.

Telling a woman to smile is not the same as telling her to get back in the kitchen. In addition, making outrage the face of female empowerment won’t help in addressing legitimate issues. It’ll just frame every discussion as something hostile and unreasonable. No matter how legitimate the issues are, it’s difficult to have a meaningful discussion in that situation.

Objectively speaking, smiling is good for you, regardless of gender. It’s something I encourage everyone to do when they’re feeling upset, depressed, or angry. It’s a small gesture and one that doesn’t solve problem, in and of itself.

However, it can help your in many ways, especially if you’re hoping to connect with others in a way that ensures they’ll listen. There are many issues surrounding men, women, and gender that are worth discussing. Making the act of smiling a rallying cry for gender conflicts will only ensure that nobody succeeds in the long run.