Skills In Love: A Personal Conflict

There are a lot things I wish I learned in school. In talking about various conflicts between love versus sex, perception versus reality, and violence versus the horror of seeing exposed nipples on a TV screen, I’m reminded of just how badly school prepared me for the world. Granted, I was miserable at school, but at least learning something would’ve softened the blow.

As much as I loathed school, there is one skill I wish they had taught. That skill involves finding love, forging relationships, and actually connecting with someone romantically. This feels like one of those incredibly important skills that we should all learn at a young age. Most kids figure out how to maximize the benefits of orgasms. Far fewer learn how to enjoy the benefits of loving relationships.

My family, as much as I love them, has been giving me the same advice since the Clinton Administration. They say, “It’ll happen when it happens.” They could say the same thing about me playing the lottery, which is not very discouraging. I’m over 30 now and being single at this age is starting to really concern me for reasons that may affect my ability to describe my personal life with a straight face.

I get it. Romance is one of those things you can’t predict. Nobody can really control how they fall in love or who they fall in love with. That’s a big part of what makes it so exciting and mysterious. It’s why romance/erotica writers like me have an audience.

However, finding romance is not like playing the lottery. It’s not one of those things that is complete and random chance. Our ability to find love is, unfortunately, one of those skills that varies from person to person. Some are just better-equipped than others.

I’m not just talking about women who have big tits and good social skills. I’m not just talking about men who have six-pack abs and a fat bank account either. Those aren’t skills. Those are a product of a genetic lottery and/or an ability to afford a good plastic surgeon. We can’t really control those factors. However, there are some we can control. 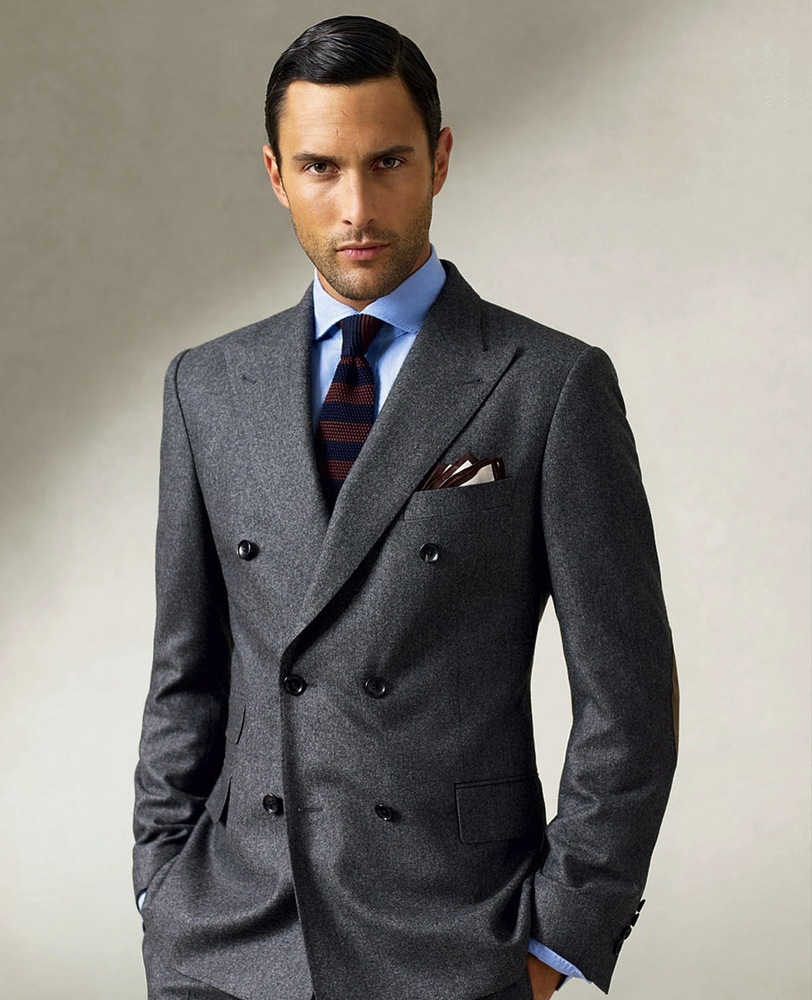 Some say these skills are innate. They’re part of being human. I say eating is part of being human as well, but some are far better at doing it than others. We can’t put the eating skills of a chef at a five-star restaurant on the same level as someone whose diet consists primarily of Doritos and Ramen noodles. For a skill like finding love, we need to know more than the ingredients.

This is where the issue becomes personal for me. Growing up, and all throughout my schooling, I did not develop good social skills. I wasn’t a total pariah, but I was often defined by my social awkwardness. I would avoid crowds. I avoided talking to others in class. I made few friends. Naturally, I was miserable. Being a self-centered little shit, I didn’t realize my misery was mostly my fault until I became an adult.

I’ve done my best to catch up in recent years. Going to college, getting a job, and becoming closer to my family has helped me gain some of the skills I failed to learn in school. I think I’m a better communicator now than I was in my early 20s. I can carry on a conversation and not sound like a regular on “The Big Bang Theory.”

That said, if one of my old teachers were to grade my skills, I’d be lucky to get a C at best. I am still, despite my best efforts, very socially awkward. I struggle to start conversations. I struggle to approach people. I really struggle to seek out the opposite sex and express a romantic interest.

This has already hindered my personal life in many ways. I mentioned in an earlier blog post that I went on a date earlier this year. I met a girl through a friend and we went to see the X-men movie together. I thought it went well at the time. Now that I look back on it, I think I my social awkwardness sent the wrong message. There were other mitigating circumstances, but I don’t think I did my part to show my interest.

Would learning more skills in high school have helped? Would I have gone on another date with that girl if I had been a bit more skilled in the art of romance? I don’t know. I can’t know for sure. However, I do know that this is a skill I need to work on in my personal life, if only to help me relate to the romance/erotica I write.

I will say this though. As much as I struggle to converse with someone in the physical world, I do believe my skills in the digital world are above-average. It’s not just because I met my first girlfriend online and that relationship once involved a sexy trip to Victoria’s Secret on the holidays.

In terms of skill, writing has always been one of my strengths. I sucked at a lot of things in school. Essay questions and papers wasn’t one of them. Ask me to carry on a conversation with a stranger and I’ll be lucky to avoid a slap in the face. Ask me to write an essay or craft an elaborate story and I’ll flex my skills like an oiled-up body-builder.

If I am going to find love one day, it probably won’t be through my conversation skills. It’ll probably come through my writing skills. In that sense, my ability to craft good romance/erotica isn’t just vital for my career. It may very well determine whether or not I find the love of my life. The stakes are pretty high, but if I’m going to confront this conflict, I might as well do it with my greatest skill.

In other words, challenge accepted!