I’m a firm believer that when you love something, you can combine it with damn near anything and make it inherently better. If you love chocolate, then it’ll make peanut butter better. If you like watching baseball, then watching baseball while naked will make it better. There are plenty of other examples I could give, but I’d rather not get too personal about what I do on a Sunday afternoon.

With comics, I’ve learned over the years that you can find many combinations to enhance the experience. I’ve woken up at 4:30 a.m. to read comics with a nice cup of coffee while sitting in my recliner. I’ve slept in, gone outside, and read comics on my iPad in a swim suit while I got a little sun. I’ve even read comics with a glass of whiskey before bed. I can safely attest that both experiences were enhanced considerably.

Now that we’re in the middle of summer and pandemic lockdowns are ending, we have an opportunity to enjoy things in new ways. If you love comics as much as I do, you’ve got a lot to work with, especially on Wednesday mornings. The only limit is your imagination, decency laws, and how your willingness to spend extra money on things that may seem wasteful later on.

Dare to be creative.

Dare to be a little crazy, even.

Comics give you that flexibility. With the 4th of July just a few days away, I have a few ideas as to how I’ll supplement my comic reading experience. I won’t share all the details. Just expect them to involve beer, hot dogs, and speedos. I don’t know how much that’ll inspire you. All I can offer is my pull list and pick of the week. I hope that helps. Enjoy!

The United States Of Captain America #1

I’m simple man. I like waking up early on Wednesday mornings, brewing a cup of coffee, and reading new comics on my iPad via Comixology. If I can, I try to do all this naked. For much of the spring and summer, this isn’t an issue. This morning, it might be a little challenging.

That’s because for the past couple of days, it’s been downright cold in my part of the world. I know that’s not major news for some people, who have already felt the shifting seasons. However, this is somewhat jarring to me.

It’s still September. Historically, September mornings have been relatively cool, but never cold. In some years, I could lounge around naked reading comics into October. I honestly don’t think I can do that today. That doesn’t bode well for the coming winter, but I’ll manage. I have comics, coffee, and sweat pants to keep me warm.

Don’t get me wrong. I still enjoy reading comics naked on Wednesday mornings. I will not ever apologize for that. I just may have to start wearing pants sooner than usual this fall. To those living in warmer climates, I hope you take advantage of that on New Comic Book day. It’s a wonderful feeling.

To assist in that effort, here is my pull list and pick of the week. Enjoy! 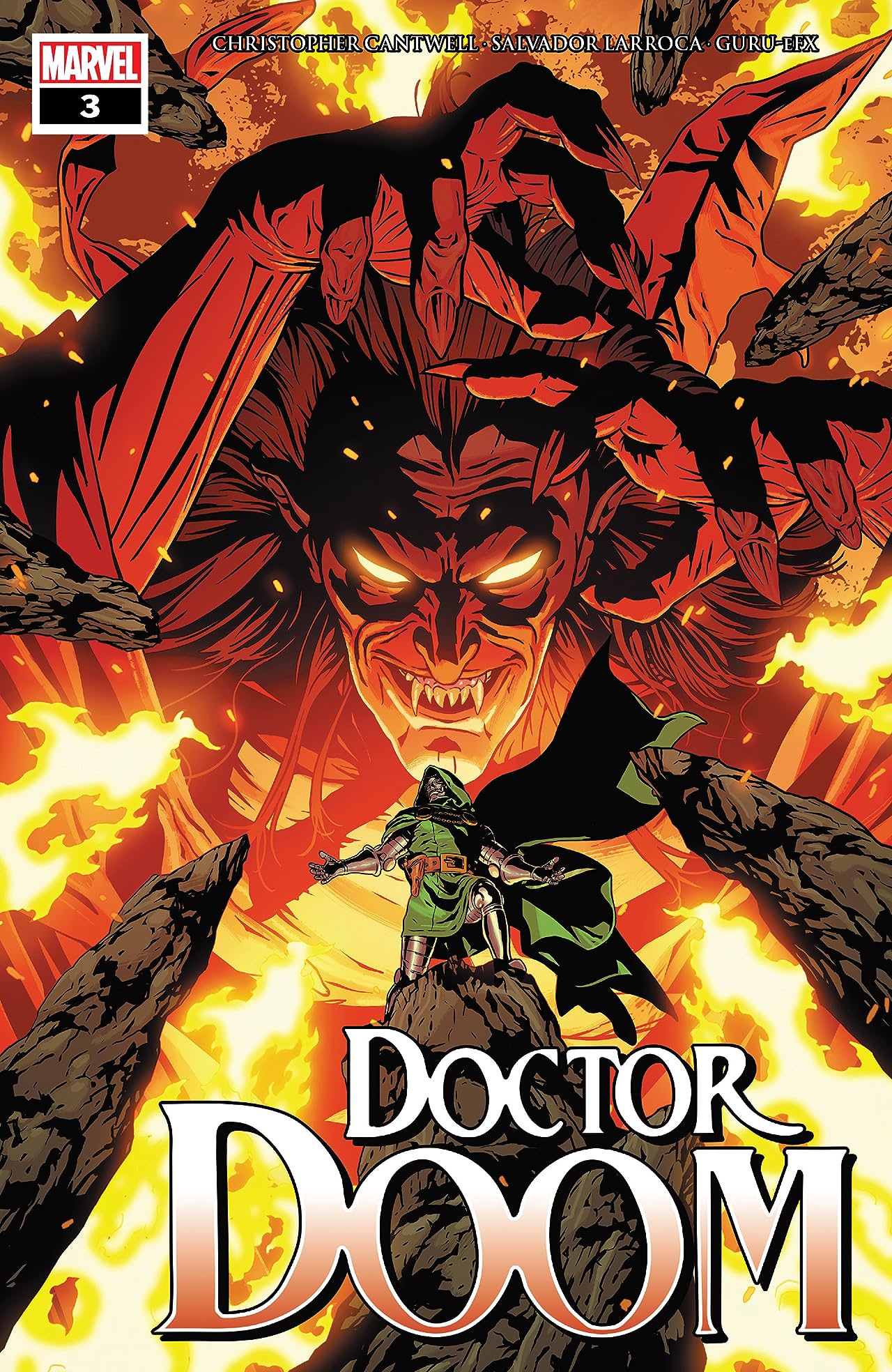 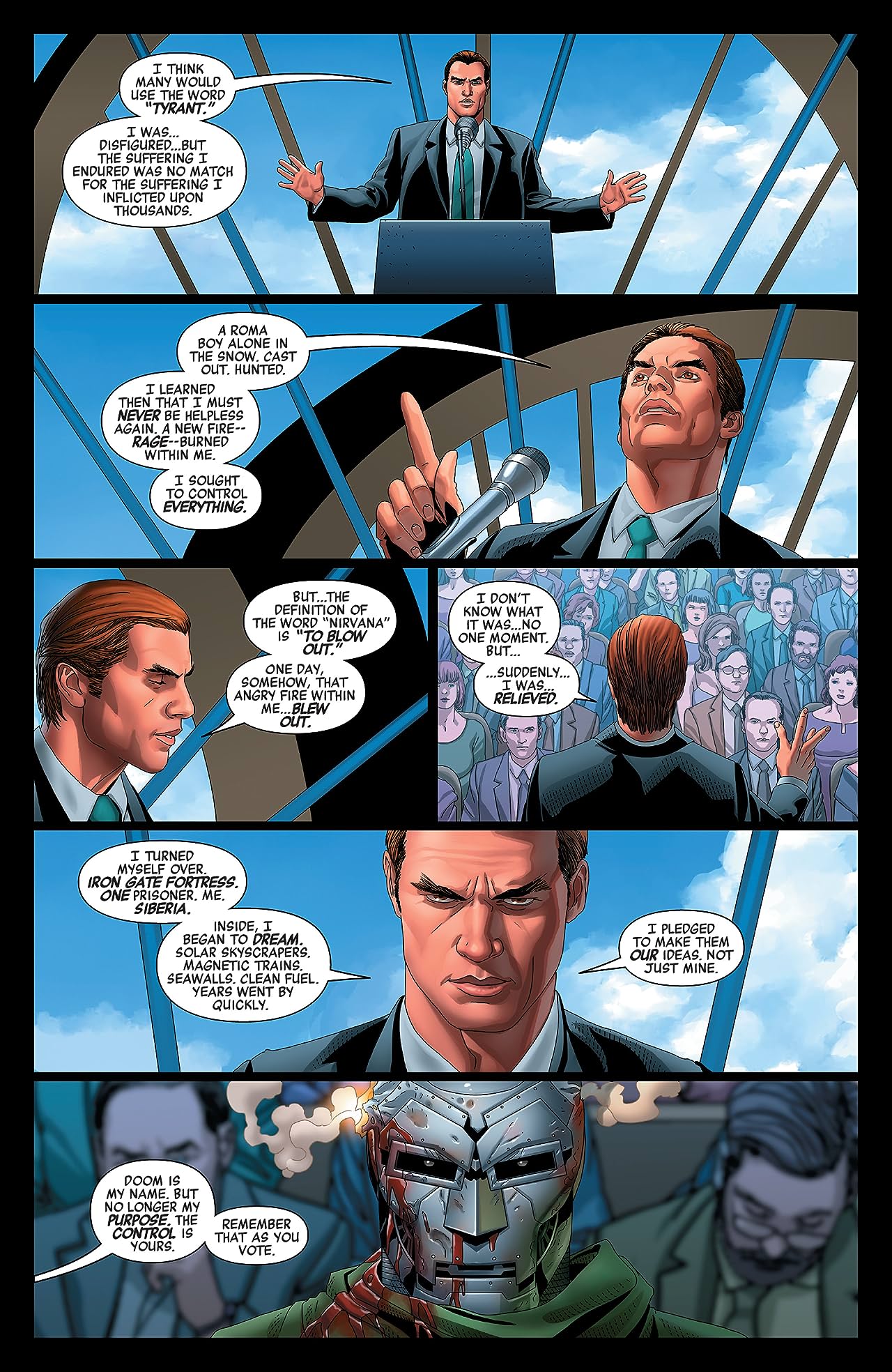 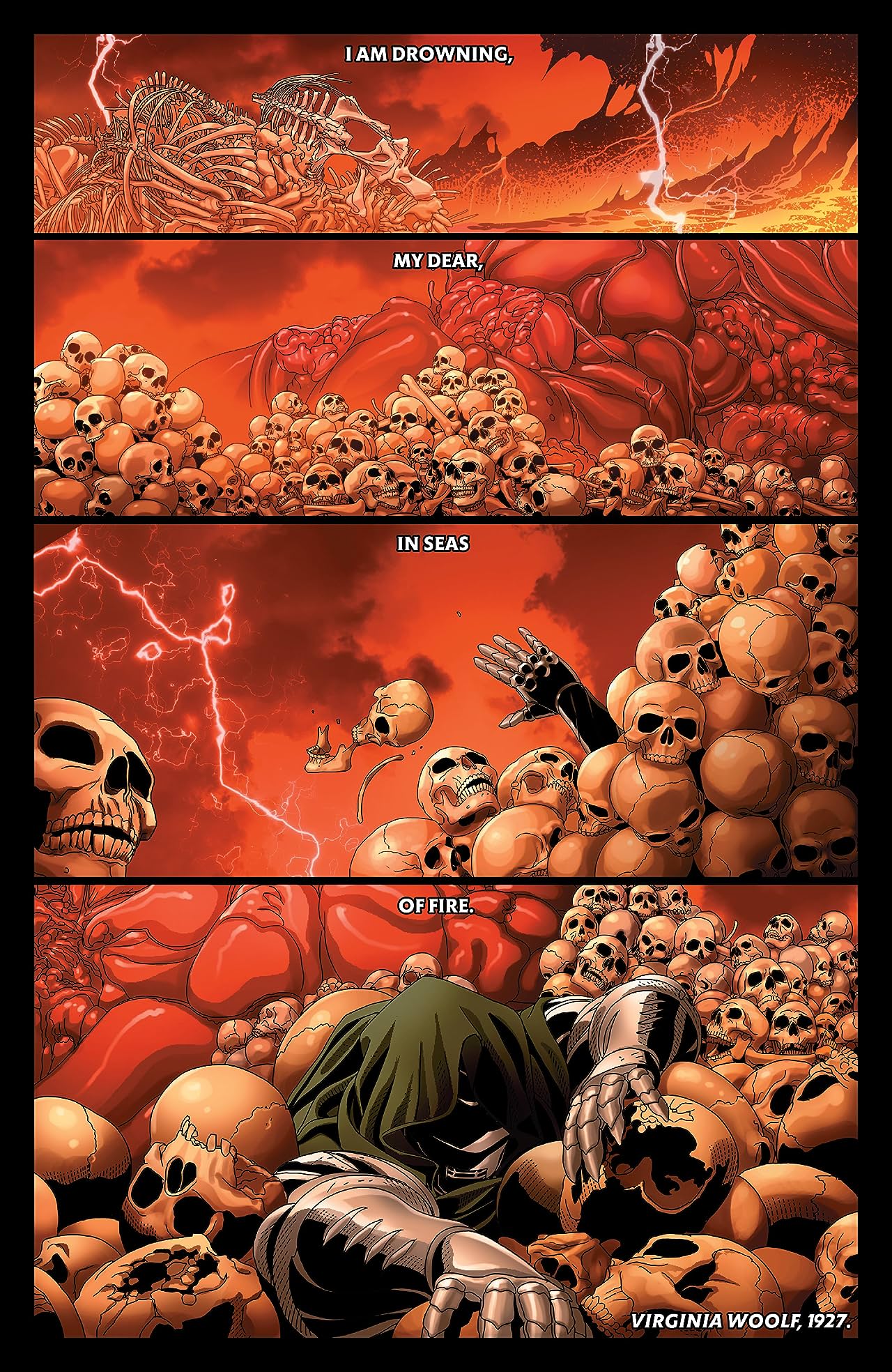