A Brief Note On Cardi B’s “WAP” For The Ben Shapiros, Religious Zealots, And Regressive Whiners 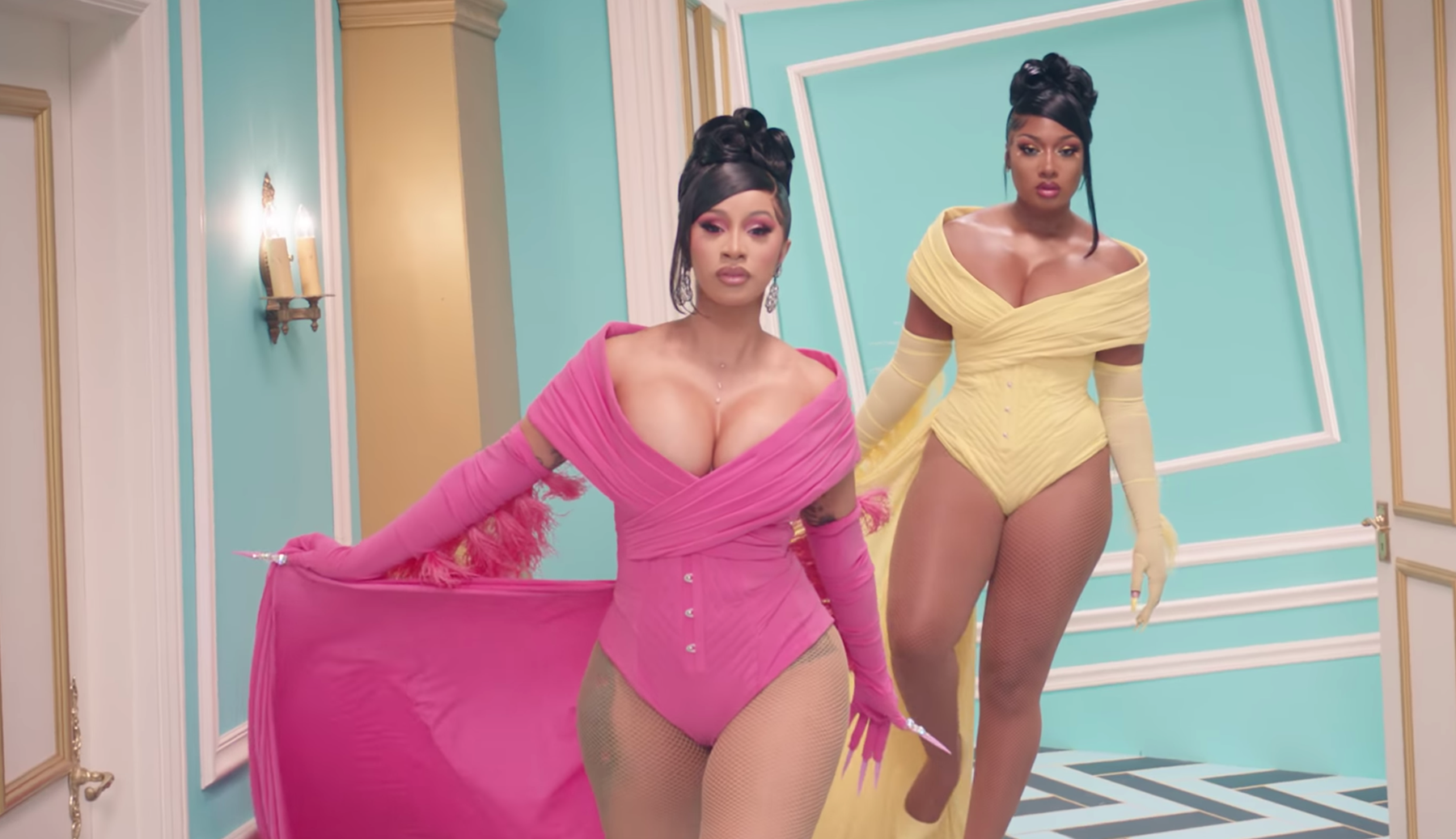 When I was a kid, one of the most obscene, deplorable things in media was Mortal Kombat. This video game was deemed so obscene, so violent, and so utterly wrong that it would destroy an entire generation.

Not long after that, it was the overly sexual attire that Brittney Spears wore in her music videos. Apparently, that was deemed too graphic for a generation to handle. It was going to corrupt everyone with horribly impure thoughts about sexuality.

Again, having been young at the time, I’m insulted. Then again, there was one a time when Elvis’ hips were deemed too sexual. We, as a society, still have a lot of issues to overcome with respect to sex. It still makes us uncomfortable and uptight. It makes adults afraid for their children and children afraid of their own bodies. This is not new.

Now, let me make a quick note on Cardi B’s recent song and music video, “WAP.” For those not up on the acronyms, “WAP” stands for Wet Ass Pussy. I’ll give everyone who had one too many health lessons from priests, rabbis, mullahs, and republicans a moment to stop gasping. I’ll give another for the uptight regressive whiners on the left who think anything overtly sexual is somehow damaging to women.

Everybody okay? Good, because I think we should all take a step back and take a deep breath, while we’re at it.

Let me start by saying I’m not a big fan of Cardi B. I don’t like her music or her style, but I totally respect her effort. It’s not easy to achieve the status she has achieved. It’s even harder to stay relevant at a time like this when the dumbest things start trending for no reason.

Even though I’m not a fan, I still find myself respecting her more for the reaction she garnered for this song. From Ben Shapiro to Tucker Carlson, the people who often ally themselves with fun-hating religious zealots who seem to want women to be 1950s housewives are aghast at this song. That shouldn’t surprise anyone. These are the same people who whined about Dungeons and Dragons, for crying out loud.

What should be concerning, though, is how their reaction seems to imply they don’t know how female bodies work. It’s one thing to be ignorant about sexuality in general, but it’s not like Cardi B’s song is breaking new ground. Popular music has had graphic depictions of sex acts and genitalia for decades. Cardi B is just the latest. She just happens to be more overt than most when it comes to depicting female genitalia.

I know that’s going to make a certain crowd very uncomfortable, but so long as they’re thinking about Cardi B and wet ass pussies, I think this is a good time to remind them of something.

Female genitalia gets wet and moist when aroused.

Cardi B singing a song about why it’s awesome is no different than a male singer celebrating how great it is to have a dick. There’s nothing wrong with, either. We’re all naked underneath our clothes. We all have certain parts of our bodies that garner more attention than others.

It’s okay to celebrate our bodies.

It’s even okay to know your body well enough to understand what makes it feel good.

I know that’s always been a sore point for some people. The female body is still very taboo. Why else would we still censor female nipples? The idea of women enjoying sex is also taboo, thanks largely to some of those awkward feelings I mentioned earlier. It’s a big reason why we have an orgasm gap.

I’m not saying Cardi B’s song will do anything to mend that gap or temper the taboos surrounding the female body. I’m just think this is a good opportunity to acknowledge how awkward we still are about female genitalia. There are some reasons for that, but few are good or valid.

Female genitalia gets wet when aroused. It’s a good thing, in general. Women understanding how their bodies work is healthy and necessary. There will always be songs and media about the female form, as well as the male form. You can whine about it all you want. That’s not going to change anything.

Also, let this also be a teachable moment for men, women, and everything in between about the value of understanding your partner’s body. At the very least, let us all offer some sympathy and understanding to Ben Shapiro’s wife.

Yesterday, it was Elvis’ hips.

We have a long way to go with respect to appreciating and understanding sexuality. Let this be a step in that process.