How “Star Wars: Rise Of Skywalker” Made Rey A Great Character 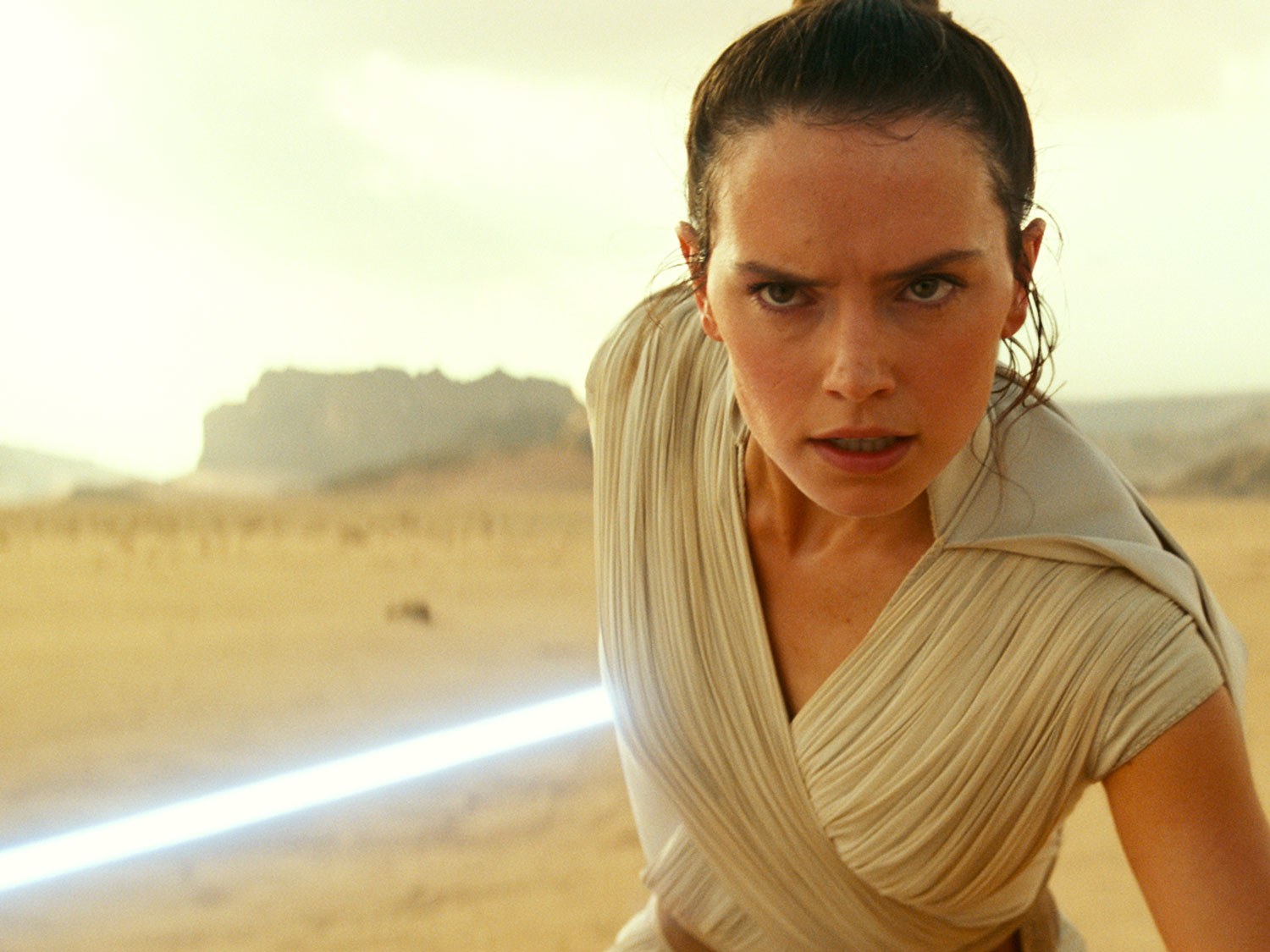 I love watching the movies on a lazy afternoon.

I love talking about Star Wars with my friends.

However, I generally avoid talking about Star Wars online.

It’s a frustrating, but inescapable fact of life these days. Being a Star Wars fan online is like unknowingly entering a street fight, being given a rusty knife, and having to pick a side on the spot. No matter which side you pick, you’re going to piss off the other side who will forever claim that you’re not a true Star Wars fan. That usually comes after being hurled with enough insults to make you want to punch your computer screen.

It’s why I’ve rarely written about Star Wars. I did write a few pieces on Ahsoka Tano and the sequel trilogy, but I’ve resisted writing more. The current state of the fandom is just not conducive to meaningful discussions or criticism. Unless you’re talking about how adorable Baby Yoda is, you’re bound to get caught up in discussions about how “The Last Jedi” ruined the franchise forever.

I don’t care for those discussions. I have my opinions on the original, prequel, and sequel trilogy. I try not to share or discuss them online because it’s just too frustrating to deal with people who think Star Wars has become some liberal plot to spread hatred over anyone with a penis. There’s no reasoning with that crowd. Even Obi-Wan Kanobi would say those people are lost.

Despite my reservation about discussing Star Wars online, I’d like to share a sentiment in the spirit of “Star Wars Day,” also known as May the 4th be with you. As it just so happens, that sentiment involves one of the most controversial characters to come out of the sequel trilogies since Jar Jar Binks. It’s bound to earn me plenty of hatred and resentment, but I’m going to channel the strength of a Jedi and share it anyway.

“Rise of Skywalker” made Rey a great character.

I’ll give everyone a minute or so to fume.

I’ll give several more to those who despise “The Last Jedi” to insult me through their computer screen and claim I’m not a true Star Wars fan.

Are you done? Good, because this is something that really made the sequel trilogies work for me. It’s what elevated them above the sub-par prequels while also making Rey one of my favorite characters in all of Star Wars. She’s still no Ahsoka Tano, but “Rise of Skywalker” made her a character worth rooting for.

Since the movie has been out for months now, I’ll spoil the reveal that made this movie so powerful to me. Rey finds out that she’s not a nobody who was abandoned on Jakku for drinking money. She’s the granddaughter of Emperor Palpatine, also known as Darth Sidious.

It’s not the most jarring revelation in the history of Star Wars. It’s nowhere near as shocking as Darth Vader revealing to Luke that he’s his father. However, it doesn’t have to be shocking to have an impact. More than anything, this revelation gives Rey’s character greater meaning to the first two movies.

Before this revelation, I was somewhat indifferent on Rey. I didn’t hate her, but I didn’t like her as much as Finn or Kylo Ren. I know she was frequently bemoaned as a Mary Sue. While I don’t agree with that sentiment, I understand why some painted her with that label.

Even without that dreaded label, which I think is a bullshit label to begin with, I didn’t find her story that interesting. After “The Last Jedi,” she became this weird anomaly within the Star Wars universe. She just happens to be this orphan of drunks who has incredible power with the Force. Even without any formal training, she’s able to use advanced skills and take down experienced Force users like Kylo Ren.

Before “Rise of Skywalker,” I thought she just didn’t have an interesting character arc. I got that she was a good soul who wanted to do good in the galaxy. I respect that. There’s certainly a place for those characters in any story. I just didn’t find it very compelling.

Then, “Rise of Skywalker” changes that by making her the granddaughter of Emperor Palpatine. Suddenly, that arc becomes a lot more interesting. She’s not just a sad little orphan girl. She carries the legacy of the galaxy’s most infamous despot. All that good she sought to do now becomes a lot more meaningful.

It also becomes a lot more dramatic in that it give greater weight to her journey in the previous movies. When I go back and watch the previous two movies, I don’t just see Rey as this hapless soul who got caught up in this galaxy-wide conflict. I see someone who carries the burden of being a Sith Lord’s granddaughter.

It’s a burden similar to what Luke Skywalker endured in the original trilogy. I would argue it’s greater for Rey because Darth Vader wasn’t pure evil. He was a fallen Jedi who Luke fought to redeem, eventually succeeding in “Return of the Jedi.” There’s no redeeming someone like Palpatine.

He’s not just a powerful Sith Lord. He’s the embodiment of hate and tyranny. He’s never going to see the light. He can only ever be stopped and Rey has to be the one who stops him. To save the galaxy and break free of this burden, she has to kill her grandfather. It a powerful struggle, which she even tries to run from at one point. When she ultimately succeeds, it’s as beautiful as it is satisfying.

I went into “Rise of Skywalker” with mixed feelings about Rey. I came out a genuine fan of hers. Now, I see her as one of the best parts of the sequel trilogy. I also count “Rise of Skywalker” as one of my favorite Star Wars movies. I know that’s not a popular sentiment, but I’m not apologizing for it.

What made “Rise of Skywalker” feel even more satisfying over time was how some fans managed to figure out her heritage. Below is a video from the YouTube channel, Nerd Soup, that predicted Rey’s link to Palpatine with brilliant detail. The fact that this movie was uploaded on December 10, 2017, nearly two years before “Rise of Skywalker” came out, makes it even more impressive.

Regardless of how hostile certain fans get, Star Wars will always be near and dear to my heart. Thanks to “Rise of Skywalker,” Rey is one of my favorite characters. She’s still not my favorite, as that title still belongs to Ahsoka Tano, but she’s proven herself worthy of this wondrous galaxy far, far away. If you don’t agree with me, then that’s fine.

With that said, Happy Star Wars Day to all. May the 4th be with you.

One response to “How “Star Wars: Rise Of Skywalker” Made Rey A Great Character”