How Much Of What We Know Will Be Wrong Years From Now? 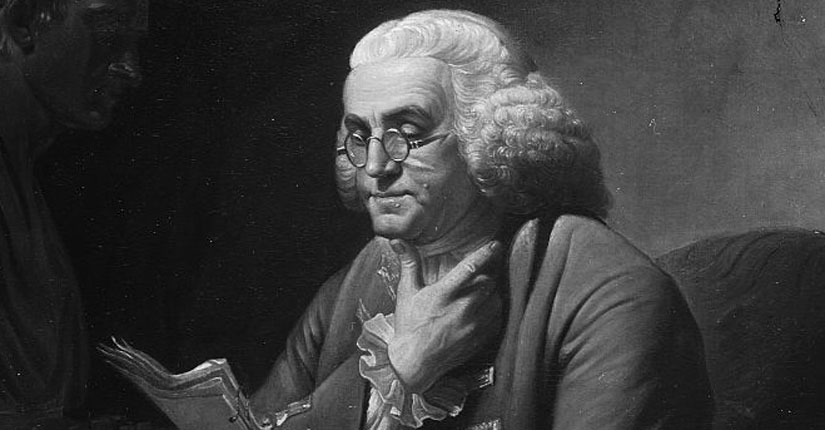 Take a moment to consider all the things you think are right, true, and valid. Please note, I’m not referring to opinions. I’m talking about things that are, in your mind, unassailable fact. These are things like certain laws of physics, certain assumptions of politics, and a general understanding of how the world works. To us, they’re both common knowledge and common sense.

Historically speaking, it’s a guarantee that at least some of what you believe to be completely true will one day be proven completely wrong or at least only partially true. It won’t happen to everything you think you know. You may not even live to see it. However, that day will come and you’ll have to consider the painful possibility that you were wrong about something.

I pose this little thought experiment as a means of refining perspective. We like to believe that we live in a time when the great mysteries of the universe are either known, unknowable, or within our grasp within our lifetime. Every generation likes to believe they have a firm grasp of everything they need to know, more so than any generation before them. The idea that another generation might be better than them is untenable.

Again, history says we’re destined to look foolish to the vast majority of people 100 years from now. It’s not just from changing social attitudes. It’s not just in the workplace, either. Rest assured, there are things you accept today that will be wrong, rejected, or scorned in the future.

It’s hard to know what those things are. From a societal standpoint, our current attitudes regarding wealth disparity, the treatment of animals, and how we care for the elderly could be subject to categorical scorn. In some cases, it might just be a product of circumstances, but that wouldn’t make it any less wrong.

In terms of science, it gets even trickier. Over the centuries, there have been a multitude of well-accepted theories that were subsequently proven wrong. If you’re a creationist, don’t get too excited. Those theories were wrong because we uncovered new information that helped us craft better theories that nobody even thought of. It’s how we got things like germ theory, the big bang theory, and quantum theory.

Many of these revelations began with us looking for evidence that we were right. Even though confirmation bias is a powerful force, it can only do so much against an unforgiving reality. Even the likes of Albert Einstein got a number of key issues wrong when seeking to understand the universe.

Years from now, our smartest scientist will seem like a mediocre college student. It’s just a matter of time, effort, and discovery. Every time we think we understand something completely, we uncover information that reminds us just how little we know in the grand scheme of things. It can be frustrating, but it also is what helps us progress as a species.

That doesn’t even begin to factor in the impact of tools like advanced artificial intelligence. Everything humanity knows is limited by how much humanity can collectively understand. Our primate brains are driven by primate instincts. That limits our ability to understand things beyond a certain point. In theory, an advanced artificial intelligence could understand things in ways our brains literally cannot process.

That’s why it’s such an important perspective to maintain. You are going to be wrong about something at some point in your life. Years after you’ve passed away, your children and grandchildren will find out that you were wrong about much more than you thought. It’s inevitable. It’s also humbling and worth embracing.

We’ll never know everything about everything, but knowing more than we used to is always valuable. Ignorance may be bliss, but it’s also pretty useless in the grand scheme of things.