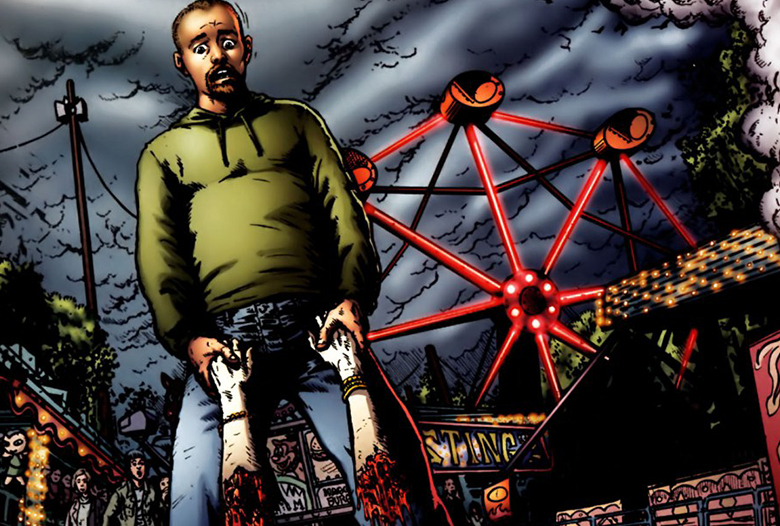 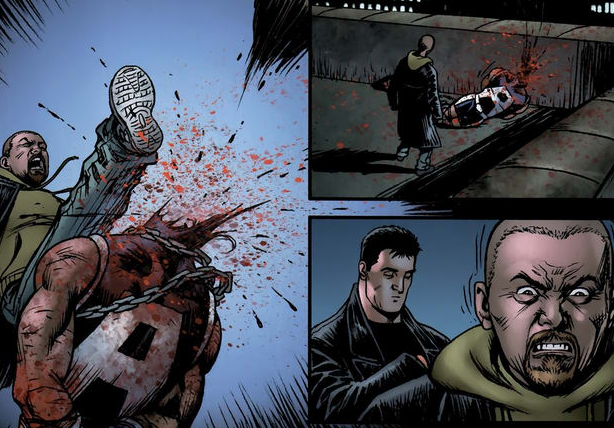 One response to “Why “The Boys” Is The Ultimate Superhero Satire”