The Unofficial Platform Of The Nihilist Party

What follows is a little exercise I found myself doing after hearing too many political debates on TV and reading too many rants on social media. Debating/whining about politics seems to be our new favorite pastime in the age of social media and cable news. Personally, I find it frustrating and unproductive.

It’s for that reason that I’m going to attempt to flip the script on the endless barrage of outrage-inducing diatribes. Instead of attempting to inject a new political context into a discussion, I’m going to just hit the whole concept upside the head with a baseball bat of pure nihilism. I’ve enjoyed talking about it in the past, thanks largely to my love of “Rick and Morty,” and I’d like to channel it into something new.

In the spirit of those equally annoyed by political mud-slinging, who just happen to have an extra-healthy appreciation of nihilism, I hereby present the unofficial platform of the Nihilist Party. I know it’s not  real political party. In fact, nihilism being a political party would be paradoxical, given its philosophical underpinnings.

Now, I understand the inherent absurdity of such a concept. I also don’t deny that my expertise in nihilism and other such philosophies are limited, at best. There’s only so much you can learn by binge-watching “Rick and Morty” and “Bojack Horseman.” I still feel like that’s enough with which to craft a new political party. It’s not like other parties set the bar that high to begin with.

With those disclaimers out of the way, I hereby present what I believe is the unofficial platform for the Nihilism Party. If you want to imagine it being recited in the voice of Rick Sanchez, then by all means. I’m not expecting it to win your vote in the next election. It really doesn’t matter, which is kind of the point.

We, the random clumps of matter drifting aimlessly throughout a meaningless universe, hereby decree in the name of a wholly arbitrary set of empty standards, set forth the following principles that we feel adequately create the illusion that how we govern our purposeless society matters. We believe all political ideologies are equally vapid and all forms of government inherently flawed, albeit to varying degrees. As such, we neither seek to pretend ours is superior, nor do we claim we can fix the flaws others ignore.

We acknowledge that any functional society, be it free or tyrannical, is finite in nature and subject to inescapable entropy over time. In the long run, no society or its various achievements can hope to outlive the inevitable destruction of our planet and the heat death of the universe. To pretend otherwise is an exercise in futility and ultimately counterproductive.

With these harsh truths in mind, the Nihilist Party seeks only to forge a temporary medium of comfort for those who insist on living in functioning society within a infinitesimal speck in the universe for an inherently finite period of time. Whether or not the individuals in that society accept those harsh truths is irrelevant. The Nihilism Party’s primary goal is to maintain whatever functional order is necessary to keep others content as they wait for their eventual annihilation into nothingness.

In accord with that goal, as meaningless as it may be, the following articles reflect the wholly arbitrary articles of the Nihilist Party. Please note that these principles are necessarily vague in order to embody the empty nature of all political underpinnings. Any effort to inject specifics for a pointless society within a pointless world would be contrary to the principles of the Nihilism Party. 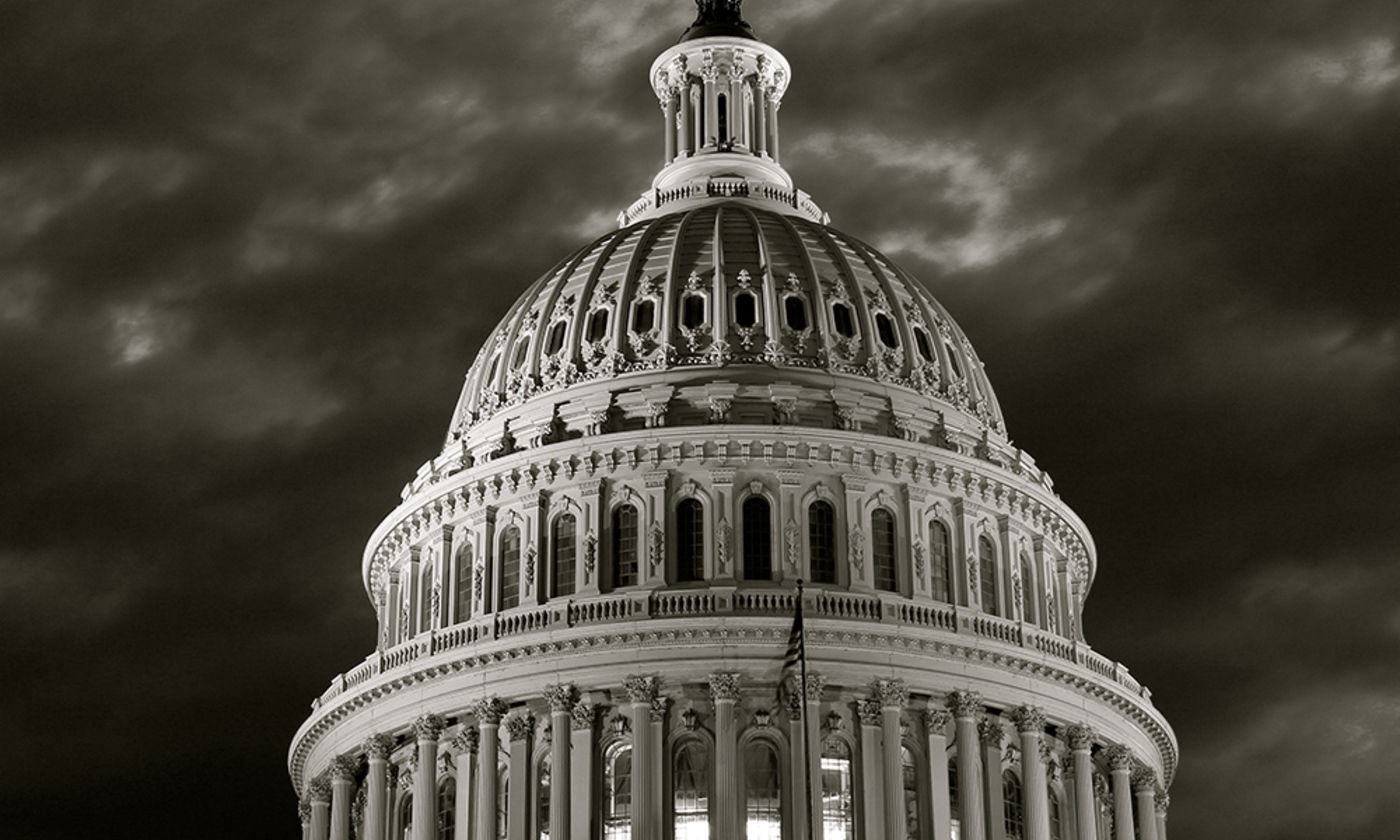 There you have it. That is my version of the a platform for the Nihilist Party. Please note that I do not pretend to speak for all nihilists, nor do I claim to be an expert in the subject. This is just a fun little exercise in mixing politics, nihilism, and the absurdity of both.

If you feel like there’s something worth adding to this platform, then please let me know in the comments. For those who are just as frustrated with politics and debates as I am, I hope this offers a nice reprieve, a good laugh, or a potent mixture of both.