Quality Life Lessons From The Cleveland Browns And Their Fans 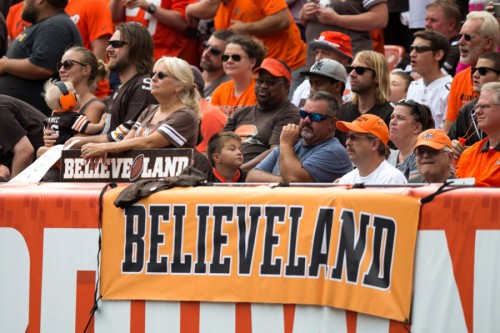 Even though I often say that the world is getting better by most measures, I don’t deny that it’s not improving for a sizable part of the global population. There are parts of the world still racked with disease, poverty, and despair of all kind. The unfortunate people in these parts deserve our respect, sympathy, and support.

However, there’s one particular part of that suffering population I want to focus on. While 2017 might have been bad for quite a few people, there’s one group of people whose anguish is unique in terms of its breadth and context. That group is the Cleveland Browns and their long-suffering fans.

Being a football fan, who often finds himself defending the unflattering situations in which the NFL often finds itself, I follow most major news stories surrounding the NFL throughout the season. Few stories have been as disheartening as those involving the Cleveland Browns, who became only the second team to lose all 16 games in 2017.

In terms of a major sports team in a major American city with a rich sports history, you literally cannot get worse than the 2017 Cleveland Browns. Between their long-standing issues at quarterback, a terrible track record in the NFL Draft, and a high turnover of coaches in the past several years, the Cleveland Browns have set a solemn standard for ineptitude.

It doesn’t matter how disappointed you were with your favorite team this year. It doesn’t matter how upset you were when they got eliminated from the playoffs, lost to a hated rival, or made a bone-headed play that made you ashamed to be affiliated with them. Cleveland Browns fans had it worse. There’s just no way around it. 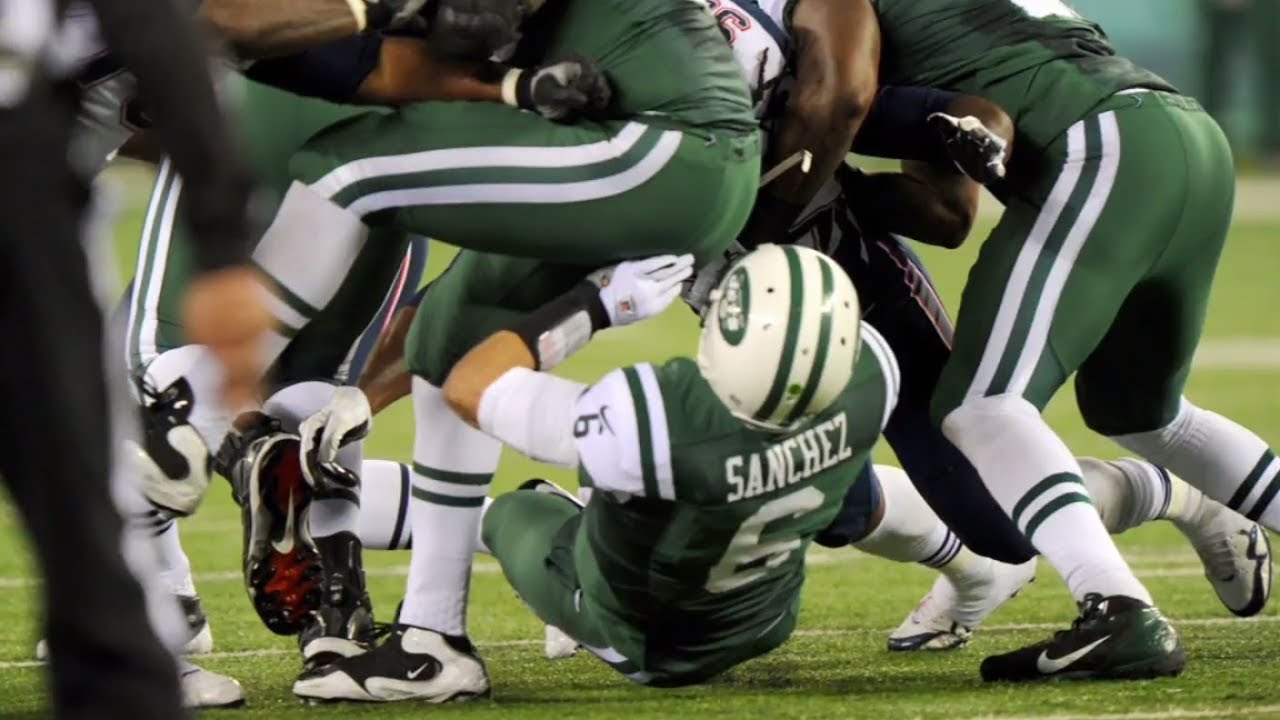 However you feel about the city of Cleveland, their sports teams, or LeBron James, you can’t help but feel bad for the fans of the Browns. They are a very passionate bunch, one whose history includes big names like Paul Brown, Jim Brown, and Bernie Kosar. Given the heartbreak they’ve endured over the years, this latest news is just salt in the wound.

I’m sure there are plenty of Browns fans out there who could talk for hours about how rough it is, being a Browns fan. Up until 2016, being a Cubs fans was the only fair comparison. Now, the Browns are very much alone in their solemn state. It’s a modern tragedy that seems downright masochistic to some.

That’s exactly why the decision by some fans to hold a parade to celebrate their ineptitude is so remarkable. It wasn’t a prank or an elaborate joke, either. This parade really did happen and it managed to draw over 2,000 people.

To some, it seems funny that a team that had such a historically bad season is worth celebrating. To others, it may seem like an elaborate form of therapy, holding a parade instead of just wallowing in the misery of being such a historically bad team. Personally, I see it as an important life lesson, of sorts, that we would all be wise to heed.

Losing in any capacity is hard, whether it’s a major sports team or just losing your keys. There’s actual psychology behind it that is wired into us, even as children. Losing, especially dealing with it, can be downright painful for some people. It’s like suffering a nasty wound and having that wound fester.

That’s why coping skills are so important. Most of us who aren’t billionaires or Tom Brady are going to endure our share of losing in life. Our ability to cope and learn from those losses help shape the kind of person we are. There’s a right way to cope and many wrong ways. Too many wrong ways risks breaking someone mentally or just making them an asshole.

When it comes to the coping skills of Cleveland Browns fans, throwing a parade and celebrating the absurdity of their team’s ineptitude is actually pretty damn healthy. Unlike the fans who riot when their team loses a championship game, this parade caused no real property damage.

It didn’t involve people angrily lashing out, which has been proven to be bad for you. It didn’t involve angry protests, which can be hit or miss in terms of effectiveness. It was a parade, one in which Browns fans overtly acknowledged their team’s failures and essentially accepted it. From a psychological and societal standpoint, that’s pretty damn healthy.

There’s even some real philosophy behind this concept, one that goes beyond sports and their fans. It’s called absurdism, the idea that in order to cope with the struggle to find meaning in a seemingly-meaningless world, we must embrace the absurd condition of life in general. We should even celebrate it.

Some philosophers cite the story of the myth of Sisyphus, the man doomed to endlessly push a boulder up a cliff for all eternity, only to fail every time. However, through the lens of absurdism, Sisyphus is actually the happiest guy in the world because he ascribes meaning to his meaningless act. He doesn’t see what he does as futile. He sees it as purpose and he celebrates it, as such.

The situation for the Cleveland Browns may not be as hopeless as Sisyphus, as many bad teams have gone from worst to first before, but the fact that fans are celebrating the struggle reflects strange comfort our minds find in absurdism. We know the situation is bad and it literally can’t get much worse, but we accept and embrace it. As such, it doesn’t’ destroy us. It actually makes our collective psyche stronger.

This is even more useful in sports because, even after such a historically bad season, things are pretty much guaranteed to get better for the Cleveland Browns. They literally cannot get worse. They enter the 2018 season with a new general manager, abundant cap space, and multiple high draft picks. They will get better. The history of bad NFL teams makes that a given.

Until that improvement comes, though, holding a parade to celebrate the rock bottom of such a proud franchise is both fitting and healthy. It’s an act from which we can all derive lessons. Sure, we all have bad days and some of them are worse than most. However, things do tend to improve when we know how to cope.

For the Cleveland Browns, such good coping skills will make future victories and championships feel that much sweeter. It may take a while. It may take a long while. As Red Sox fans and Cubs fans can attest, though, it’s worth the wait.