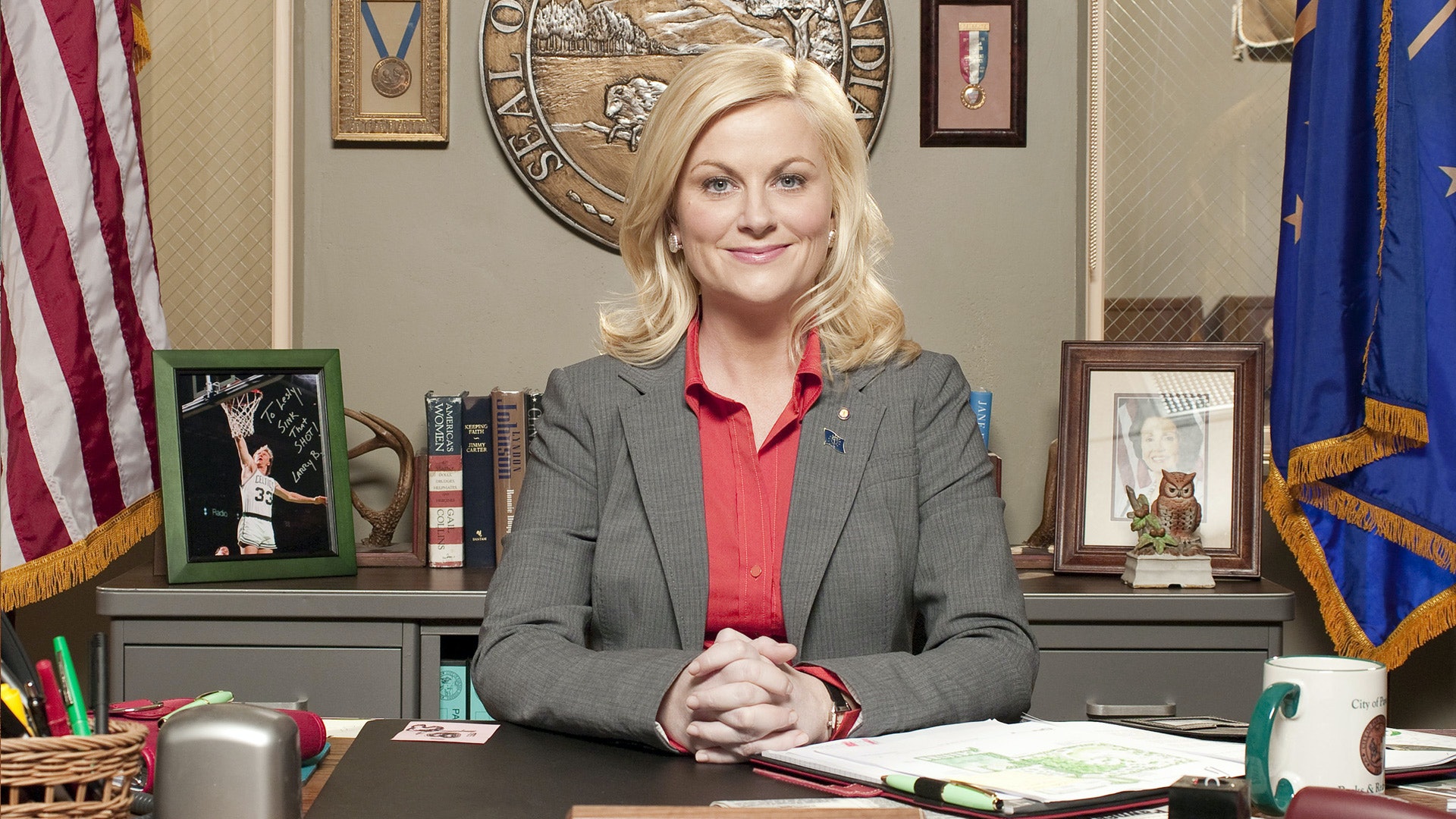 It’s been a long, busy week and not just because people can’t shut up about the Super Bowl. I’ve spend an unhealthy chunk of time talking about things like abortion and anti-sex crusaders who would put erotica/romance writers like me out of business. These are not rosy topics, I know. I also know that I don’t want this blog to get overly serious on overly political bullshit. I want this blog to be fun, sexy, and enjoyable.

In that spirit, I’d like to cap off this week with something that I think fits in nicely with all my recent discussions of women’s issues. Make no mistake. These are extremely sensitive issues. They’re not going away anytime soon. The next four years is sure to bring more protests, more controversies, and maybe even some more pussy grabbing. For women, it’s going to be tough.

It’s during times like this that it helps to turn to the women who truly inspire us. I come from a family of many strong women. I’m pretty sure all of them could kick my ass, even on a bad day, if I gave them a reason. I’ve always been surrounded by tough women, many of which could easily lead their own march and not let politically correct bullshit get in the way.

Beyond the kick-ass women of my family, there is one woman from the fictional world that inspires me in very special ways that don’t entirely involve my penis. She’s a woman who is strong, likable, competent, sexy, and sex-positive. She’s a character with flaws, but one who finds ways to overcome them in ways that both men and women can respect.

Her name is Leslie Knope, the alpha woman of one of my favorite shows, “Parks and Recreation.” While a part of me is still saddened that this show has been over for nearly two years now, Leslie Knope still has a special place in my heart.

She embodies so much of what a strong, ambitious woman can be. On top of that, she can do it without busting any man’s balls, at least not more than they deserve. She, along with ultra alpha male Ron Swanson, were the heart and soul of the show. They were both testaments to their gender, finding novel ways to get along, despite their differences.

That, in many ways, is the greatest legacy of “Parks and Recreation.” It showed us how great strong men and strong women could be. For that, I thank Leslie Knope for inspiring me and so many others, even those who aren’t aspiring erotica/romance writers. In honor of this legacy, here is a video I found that offers a fitting tribute to everything that makes Leslie Knope so awesome.

2 responses to “Celebrating Women: An Ode To Leslie Knope”