How Conservatism, Christianity, And (Failed) Prophecies Created A Death Cult

When it comes to religion and religious people, I have a very simple standard for handling it.

If your religion gives you comfort and fulfillment, then that’s great. More power to you. I fully support you.

If being religious makes you a better person, then that’s great too. I fully support that as well.

If you sincerely believe what you believe and can tolerate others who believe differently, then that’s also great. We won’t have any problems. We’ll probably get along, as I’ve gotten along with many people who hold such beliefs.

However, if you use your religious beliefs to justify being an asshole to other people who don’t share your views, then that’s where I draw the line.

I make that disclaimer because there are certain sub-sets of every religion that does this. It doesn’t matter what they call themselves or what holy book they favor, they always seem to emerge. Assholes will find a way to be assholes. Religion just gives them more excuses than most and it’s incredibly frustrating. It’s one of the reasons I tend to criticize organized religion so much.

Religion can be a source of great comfort and fulfillment. It can also be a powerful tool for the corrupt and the power-hungry grifters who will jump at any opportunity to exploit people. Most of the time, it’s just infuriating to anyone with basic human decency. When religious zealots gain power, it becomes a serious concern.

However, there comes a point when serious concern turns into a legitimate, existential danger. It’s one thing for a group of uptight religious zealots to whine about a TV show that shows too many gay characters. It’s quite another when their policies and goals actively pursue the end of the goddamn world.

That’s not even me taking their rhetoric out of context.

It’s true. There really is a certain segment of American Christianity that actively pursues a policy intended to bring about the end of days, as vaguely articulated in their holy book. They don’t hide it, either. That’s part of what makes it so scary, both to non-believers and other Christians who prefer the world not end.

This phenomenon is a dangerous and toxic convergence of extreme conservatism and evangelical Christianity. It centers largely around the nation of Israel, a country that has a way of triggering all sorts of extreme rhetoric. I won’t get into the particulars of that rhetoric. That’s not because I don’t think it’s relevant. It’s just impossible to talk about Israel these days without being accused of anti-Semitism.

There’s a reason why even Rick Sanchez got anxious when Israel came up.

All you need to know is that these end time beliefs rely on Zionism. Without getting too deep into the politics or the rhetoric surrounding this term, it’s a catch-all word for the creation and maintenance of a Jewish state in the holy land. Despite the historic presence of the predominantly Muslim Palestinians, these end times beliefs basically need Israel to be there. If it isn’t, then the prophecies in the bible can’t occur.

It’s the primary reason why this subset of Christianity is so dogmatically supportive of Israel, no matter what they do. It shows in polls. According to the Washington Post, half of evangelicals support Israel because they believe it’s important for fulfilling end-times prophecy. That continued support is a key political position for conservative politics. You can’t appeal to this brand of Christianity without supporting Israel.

Now, it’s one thing to dogmatically support another ally on the geopolitical stage. It’s quite another when your reasons for doing so have a basis in bringing about the end of the goddamn world. According to the prophecies that these right-wing Christians so ardently believe in, Israel has to exist in order for the anti-Christ to return and seize power.

Once the anti-Christ returns, the world basically descends into a massive glut of carnage and suffering. Countless people suffer and die. The world, as we know it, falls apart and becomes so objectively horrible that it’s basically indistinguishable from being in Hell. Anybody alive during this time, be they Christian or not, is left to suffer horribly.

Again, this movement wants this to happen. They, the conservative Christian evangelicals that so routinely vote for like-minded politicians, actively pursue policies that bring this suffering on. They’ll justify it by saying Jesus will come in the end and save everybody, as their holy text prophecies. Never mind the many times biblical prophecies failed to come true. These people are willing to take that chance.

It is, by any measure, a death cult. It helps explain why these same conservative religious zealots seem unconcerned with preserving the environment or facilitating peaceful relations in the Middle East. To do so would mean delaying the end of days and they don’t want that. They seem both eager and determined to bring about apocalyptic destruction their holy book depicts.

It would be one thing if these individuals were just another fringe cult in the mold of David Koresh and Marshall Applewhite. These people have legitimate political power. They have an entire political party in their palms. When they’re in power, they have access to nuclear weapons and military force. For anyone who doesn’t want the world to end, regardless of their religious affiliation, this should be troubling.

Death cults are dangerous enough, but one with this kind of influence is especially concerning. As someone who sincerely doesn’t want the world to end, I find this movement very concerning. Like I said earlier, I can respect anyone’s religious beliefs, but when those beliefs prompt you to support ending the goddamn world, how can anyone of any faith honestly respect that? 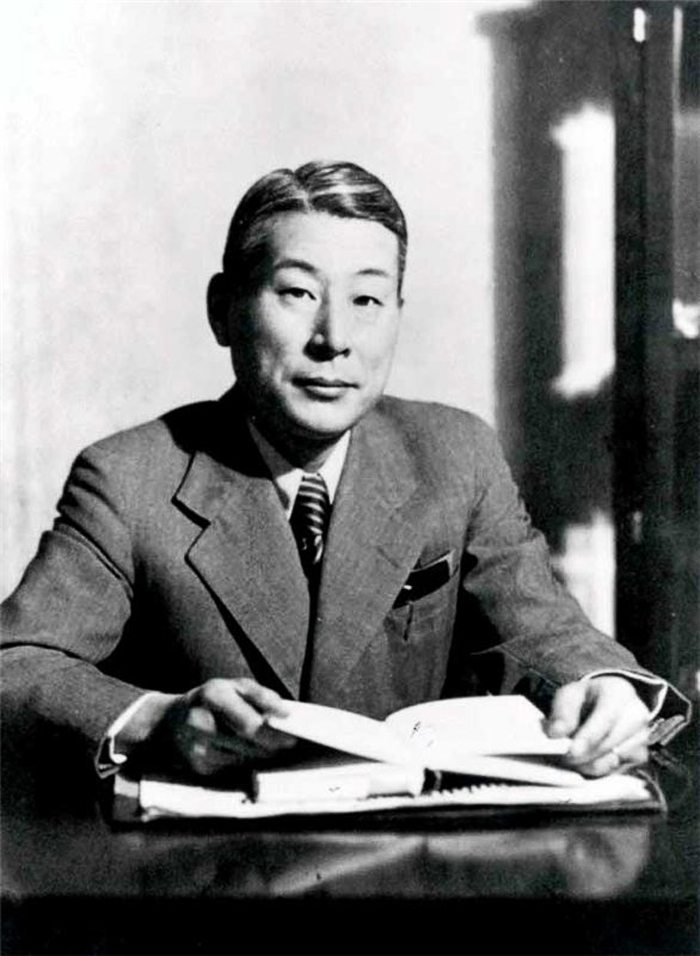