In the age-old debate of quality versus quantity, comics occupy a strange middle ground. There have been times when I’ve left a comic shop with a big stack of comics and feel like I just went on an epic bender with an 1980s heavy metal band. There have also been times when I’ve left a shop with only a few books in hand, but I feel just as satisfied because those few books were just that awesome.

I spent a lot of money in comic shops. I hope I made that clear. I’m pretty sure I put some comic shop owners kids through college.

That said, there are times when quantity doesn’t always make that trip satisfying. Sometimes, that big stack of comics that looks so appealing has a lot of duds in it. Like so many other things, from music to gem stones to whiskey, quality will often determine the success of any New Comic Book Day.

Over the years, I’ve gotten pretty good at sifting through the countless pages of comics and finding which ones offer the most quality. I admit there are times I stumble across it by complete accident, but like fine wine or cars, there’s an art to it. I don’t claim to be an expert, but to all those who love comics as much as I do, I offer my insights so that those who celebrate New Comic Book Day get plenty of bang for their buck.

To that end, here’s my weekly pull list and pick for New Comic Book Day, complete with links to Comixology. It may seem like a lot, but I can attest that in the world of comics, quantity and quality need not be mutually exclusive. Enjoy!

My Pick Of The Week
X-Men/Fantastic Four #4 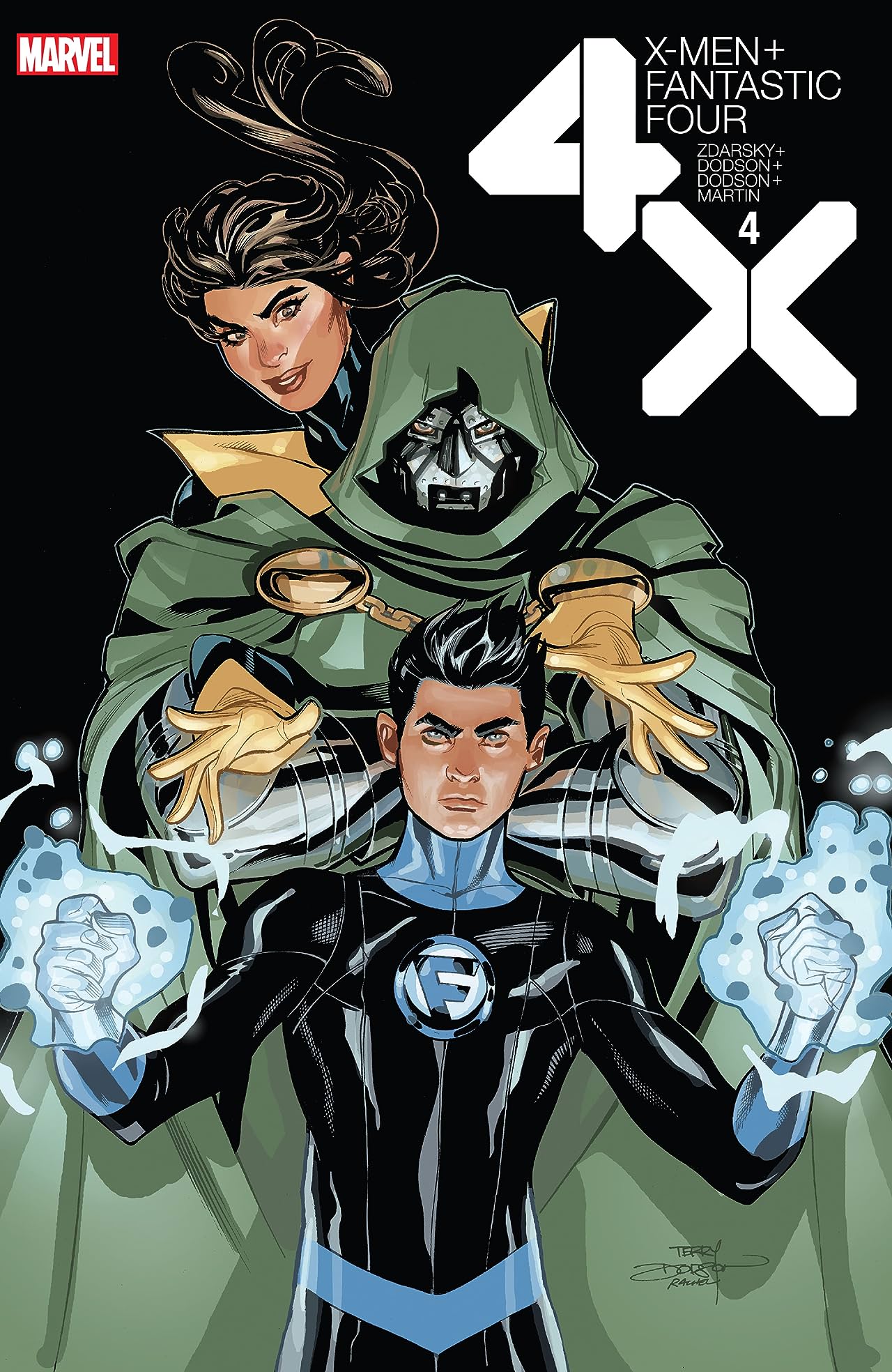