What Exactly Does “Canceling” Someone Solve? 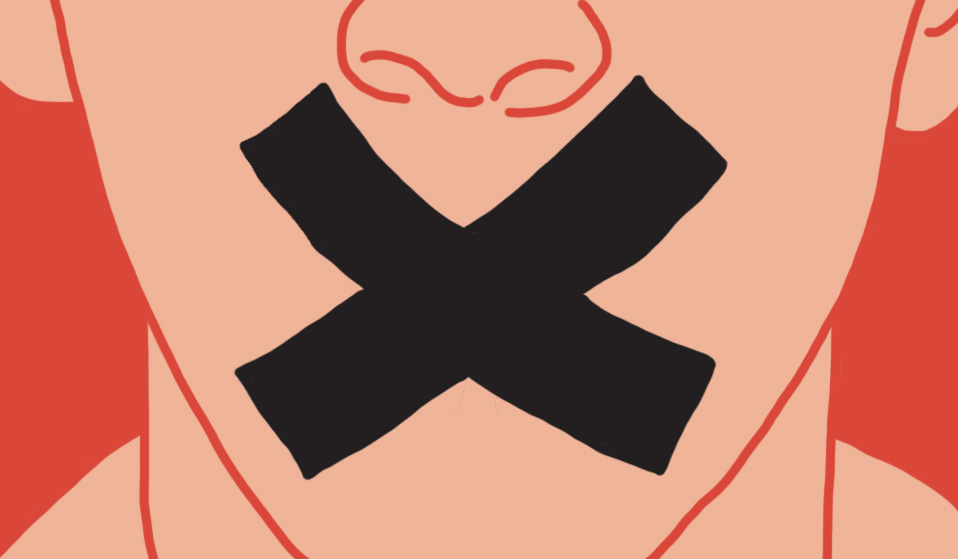 In general, I try not to comment on “cancel culture.” It’s not because I don’t have an opinion. I just think it’s a waste of time, for the most part. I’ve never seen it lead to a productive conversation on anything. Most of the time, it just amounts to people publicly whining about something they find offensive to a point where others cave, if only to stop the whining.

I am not a fan of this, to put it mildly.

Every time I see it trend, I want to bash my head on my computer screen while telling some of these people to grow thicker skin.

The world is a chaotic, ugly, offensive place. We can only do so much to change it. No matter how much change we manage to implement, it won’t change the past or the context in which it transpired. That’s especially true if the people others are trying to cancel are long dead.

Now, as much as I despite the term and what it represents, I also understand that it’s not as simple as its critics make it out to be. At times, I find the people who whine about cancel culture to be just as insufferable. Their whining can basically be boiled down to, “Other people want to cancel the stuff I like and it hurts my feelings!” That’s just as pathetic as wanting to blackball a celebrity for old tweets from 2009.

Both efforts are equally absurd.

Both efforts do nothing to make the world a safer, more tolerant, more inclusive place.

Most of the time, I find the effects of “cancel culture” to be inconsistent, at best. People will complain about the lack of diversity in media, politics, business, and certain industries, but those same people can’t be bothered to vote or support the things that reflect those preferences. They always revert to whining.

People on both sides of the political spectrum will do this. The same people who laugh at those who complain about a video game character being too sexy while whine just as much because Brie Larson said something that hurt their feelings. They’ll claim their efforts are not contributing to cancel culture, but it’s the same damn concept.

Unfortunately, despite the best efforts of decent human beings with thick skin and a good sense of humor, cancel culture is still a thing. People are going to condemn celebrities and public figures for things they said or did years ago. We saw it with Kevin Hart, which cost him a chance to host the Oscars. We’re seeing that now with celebrities like Jimmy Kimmel and Sarah Silverman, who once did skits involving blackface.

All this is happening as statues of historical figures who did deplorable things are coming down. Never mind the context or bigger picture of why they’re historical in the first place. They did something awful. Any image that exists that may glorify them in any way is just too much for our tender sensibilities.

In addition to people, the urge to cancel all things offensive has extended to art. Movies like “Gone With The Wind,” which definitely had some offensive imagery, was removed from streaming recently. Shows like “Paw Patrol,” which is geared towards children, was seen as too offensive at a time when police brutality is a hot topic.

Instead, I’d like to ask a few simple questions for both sides to consider.

What exactly does canceling something achieve in the long run?

At what point does canceling something amount to censorship?

Why is canceling something more viable than simply growing thicker skin?

At what point does context stop mattering for something that’s offensive?

How does condemning the ugly history of the past make the present or future any better?

What right do you have to be offended by the feelings and preferences of someone else?

I won’t claim these are easy questions to answer, but to those who are behind or protesting certain cancel-this hashtags, I hope they offer perspective. Like it or not, cancel culture isn’t going away anytime soon. People are always going to be offended by something or someone.

You can tear down every monument.

You can censor every byte of media.

You can rewrite every textbook or novel that ever reflected outdated attitudes.

It won’t change what happened in the past. It won’t prevent people from being assholes in the future. If anything, it sends the message that people are too weak, stupid, or traumatized to handle certain ideas. That, in my opinion, is the most offensive thing of all.