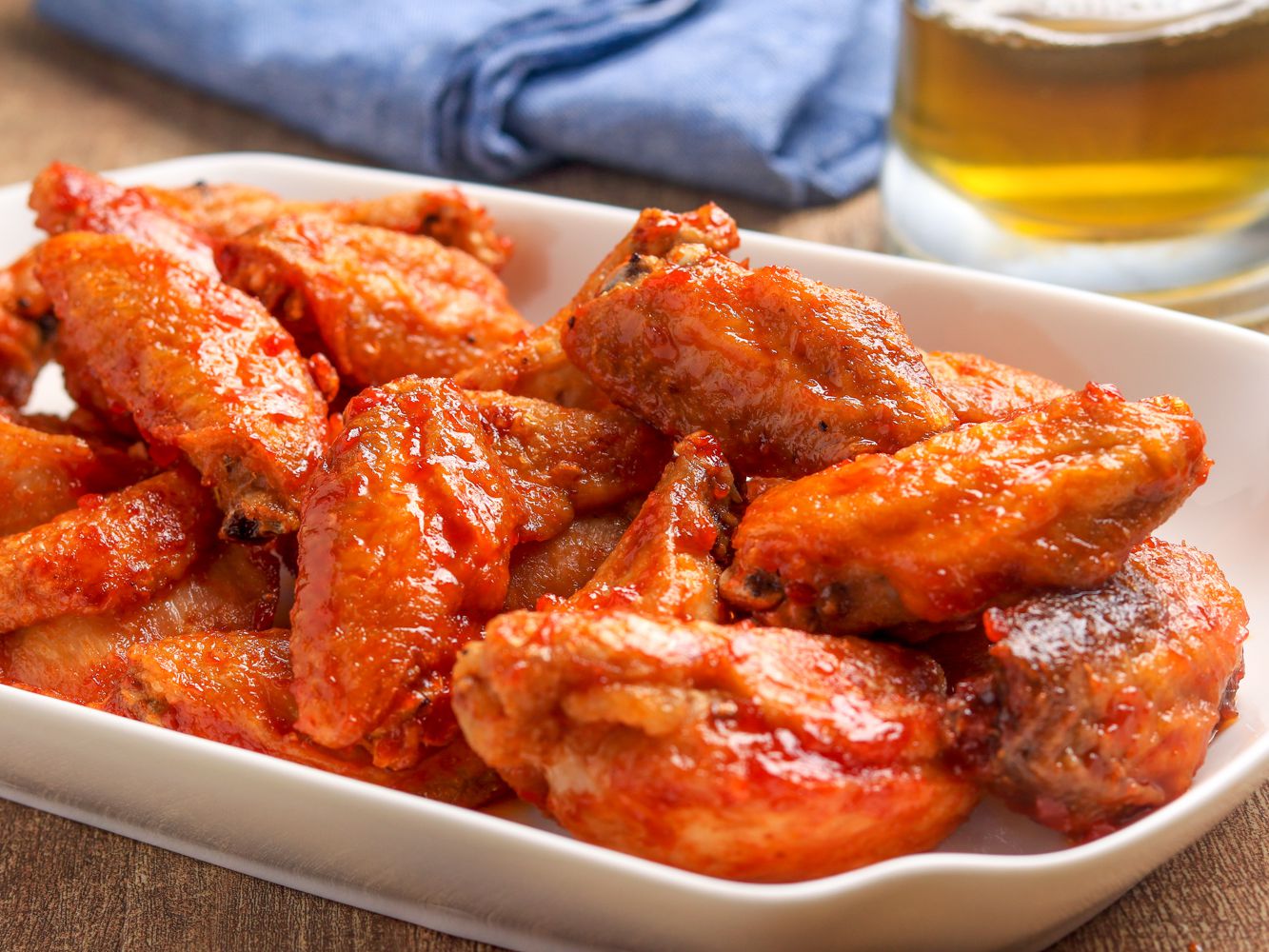 I love spicy food. I make no secret of that. I’m the kind of guy who gets weird looks at a restaurant when I put buffalo sauce on potatoes. Some think it’s strange and a little unappetizing. I refuse to apologize for it.

As much as I love spicy food, I have my limits. There is such a thing as too spicy for me. I’ve had chicken wings dipped in sauce that caused me to run to the nearest sink and pour cold water on my head. I learned early on in my diet that there’s a fine line between spicy food and devil spit. I’ve since become quite capable at walking that line whenever I order chicken wings.

I’m glad I did because when it comes to spicy food, you don’t want to learn the hard way how hot it can get. While there are real methods for gauging the spiciness of a food, namely the Scoville Scale, there’s only so much numbers can tell you. For some people, the dangers of using a sauce that measures 1,000,000 Scoville units just doesn’t register.

Those people are destined to learn the hard way how much spice they can handle. As it just so happens, I have a story about one of those people that I’d like to share.

With summer upon us and barbecue foods dominating our dishes, I think the time is right for a quick reminder of what happens when spicy foods go too far. It was also around this time of year that a former co-worker of mine learned just how far it can go and paid the price.

To set the stage, this happened at one of my first jobs out of college. I’d been at this company for about a year or so. I’d made some good connections and quality friends. One of them was a fun-loving guy who I’ll call Derek, out of respect for his privacy. When you see how this story plays out, you’ll appreciate that.

Derek was a lot more extroverted than me. I was still coming out of my social awkwardness shell from high school. This guy, who was also fresh out of college, just loved hanging out and connecting with people. He frequently led other co-workers to nearby restaurants for beers and wings after long days at the office. Sometimes, I attended. Most of the time, I didn’t.

As it just so happens, one of the nearest restaurants to the office I worked at was a well-known buffalo wing place. Like many wing places, they had a broad selection of spicy wings to choose from. One, in particular, was so hot that you had to sign a waiver before ordering it. They called it the Widowmaker. It was said to use the infamous Ghost Peppers in its sauce, but the specifics were a well-kept secret.

I can’t remember too many people who dared to try it. For reasons that are still the stuff of legend, Derek decided to take the plunge one fateful evening after a long day at the office. I can’t get into too many specifics. I’ll just say that there was a considerable amount of beer and peer pressure involved.

To the credit, and chagrin, of my co-workers, they cheered him on. They offered to pay for the entire tab that night if he took up the challenge. It took surprisingly little convincing. Derek wasn’t even that drunk. He’d had only one beer at that point. He still signed the waiver and ordered the Widowmaker.

He claimed he could handle spicy foods better than most.

He would come to regret that boast.

When the Widowmaker wings came out, he was so confident. He looked like he was ready to take on the heavyweight champ in a boxing match. My co-workers were still cheering. He prepared himself mentally. It was a tense moment for everyone involved. He wanted to go down in history as one of the select few who’d finished those wings.

Then, he took his first big bite and swallowed quickly. It turned out to be his last of the evening.

The details after this get a bit fuzzy, but he went from determined to defeated in the blink of an eye. One second, he had the eye of the tiger. The next, it looked like he’d been punched in the jaw, gut, and balls by Mike Tyson on crack. He keeled over, started coughing, and started chugging ice water by the gallon.

Some laughed. Others cringed. A few had to help him to the bathroom so he could wipe the sweat and snot from his face. Needless to say, we all figured out why the restaurant demanded that people sign a waiver.

Derek didn’t come into work the next day. He claimed he needed a sick day. I think his pride was the only thing seriously ill after that experience. He also claimed that he had to stay within 10 feet of a toilet for the day. I don’t doubt him.

When he did come back, he was in good spirits. My co-workers did apologize profusely for goading him into eating the Widowmaker, but he just smiled and accepted. I think in hindsight, it was a humbling experience for him. It’s the kind of experience I think we all need at some point in our lives. Some are just more painful than others. This was one of them.