A Common (And Revealing) Theme Of My Dreams 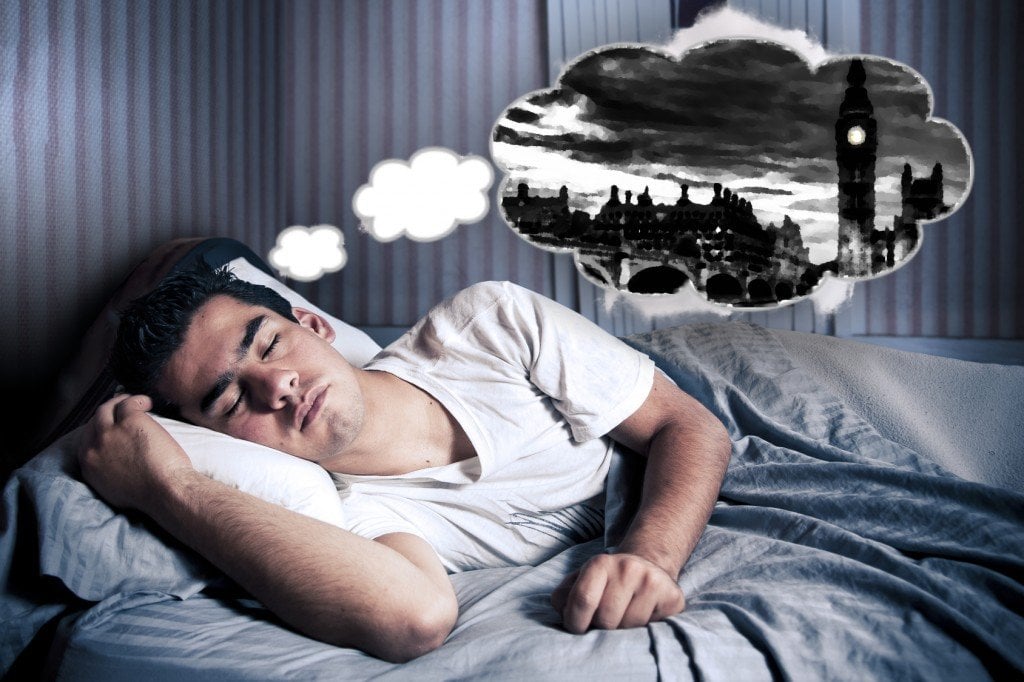 I’m not of the opinion that dreams are some profound indicator of the deepest, darkest recesses of our unconscious. I don’t buy into the old Freudian idea that what you dream about reflects some profound desire about the workings of your psyche. That’s not to say I think dreams are just random noise inside your brain that sometimes surfaces when you sleep. I just think they’re more mundane than we give them credit for.

I say this as someone who both took college level psychology courses and as someone who can recall certain dreams. I’m hardly an expert, but I’m familiar with the various theories as to why human beings have dreams. I think some are more plausible than others. I certainly have my leanings, but I admit those leanings are influenced by my personal experiences with dreams.

To understand, I’d like to share a common theme in my dreams that I’ve noticed over the years. I tend not to remember most of my dreams, but the ones I do seem to have many similarities that have held true since I was a teenager. If they were TV shows or sitcoms, they would all have the same plot.

I admit this is a somewhat bland theme for a dream, but I understand where it comes from. Any friends, family, or relatives who might be reading this wouldn’t be surprised either. They know, as well as I do, that for most of my early life, I was very uptight about being on time. I’d even go so far as to say I was downright obsessive about it. I’m pretty sure I annoyed more than one person with my constant desire to not be late.

As early as elementary school, I made a big deal about being on time or early to everything, be it school, a movie, or some kind of event. The mere thought that I might be late caused me a great deal of stress, so much so that I experienced panic attacks on some occasions.

Knowing that, it makes perfect sense that my dreams would center around this theme. Just last week, I had a dream that involved me standing in front of my old bedroom window, watching the bus go by, and realizing that I had just overslept big time and was incredibly late.

It’s similar to the one I had last year. Again, it involved me standing in my bedroom, looking at a clock, and realizing I was extremely late for a flight to a big wedding I was set to attend. The dream rarely stopped there. Often, I would attempt to catch up, packing my clothes and getting my things together in hopes of catching up. Most of the time, it didn’t work. In some dreams, I even face a setback that makes me even later.

It’s rarely scary or traumatizing. They don’t feel like nightmares in that I wake up in a cold, terrified sweat. They feel more like echoes of old attitudes that had a profound impact on my early life and some of my adult life.

That doesn’t keep it from showing up in my dreams. Since this tendency was such a big part of my life, especially in my youth, I’m not surprised that it’s such a common theme. I have a feeling it’ll keep being a theme throughout my life. If that’s the extent of my most vivid dreams, then I’m okay with that.

To those who remember their dreams, what are the common themes you tend to notice? Do you think these dreams have greater meaning or are they just mental garbage that your brain clumps together while you sleep? I’d like to know. Please share your dream experiences in the comments.

Tagged as being late, being on time, being punctual, brain chemistry, dream journel, dreaming, dreams, how I dream, Jack Fisher, Jack Fisher Books, meaning of dreams, mind, my dream, my dreams, procrastination, psychology, punctuality, the human brain, what I dream about