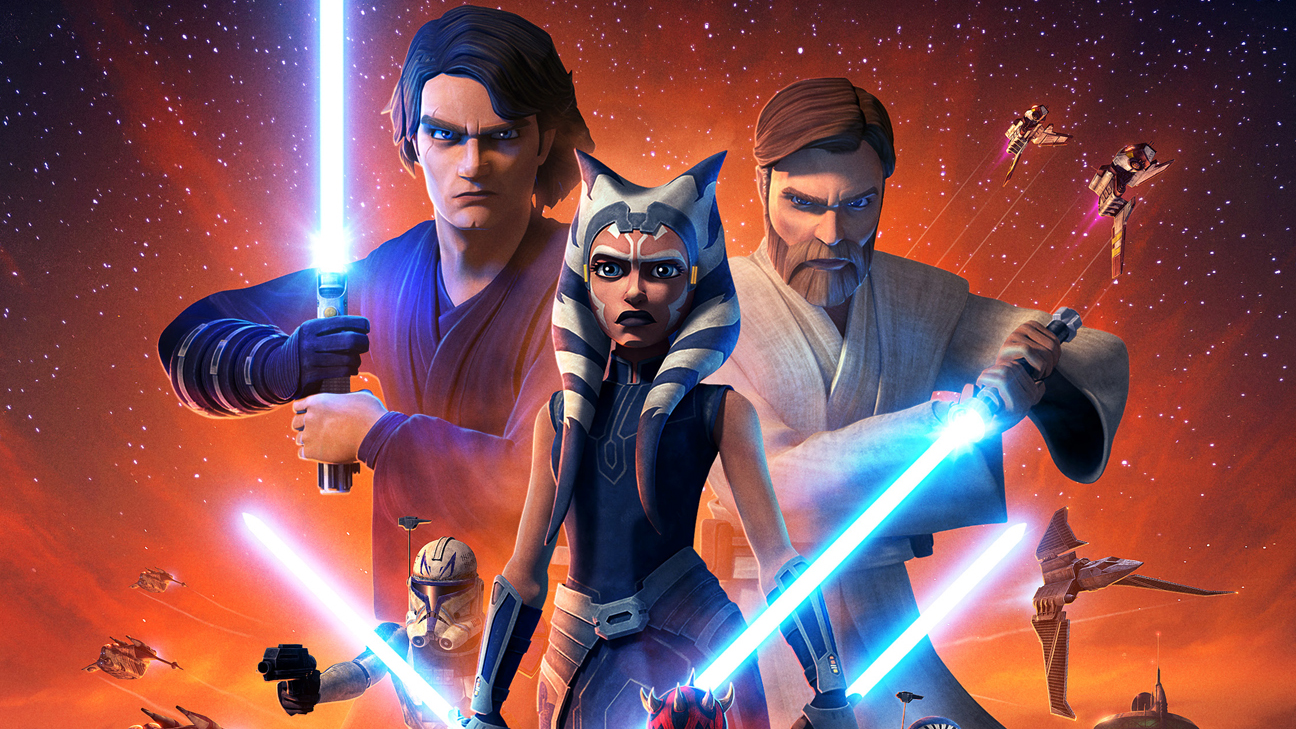 One response to “The Final Season Of Star Wars: The Clone Wars Is Coming (Along With More Ahsoka Tano)”