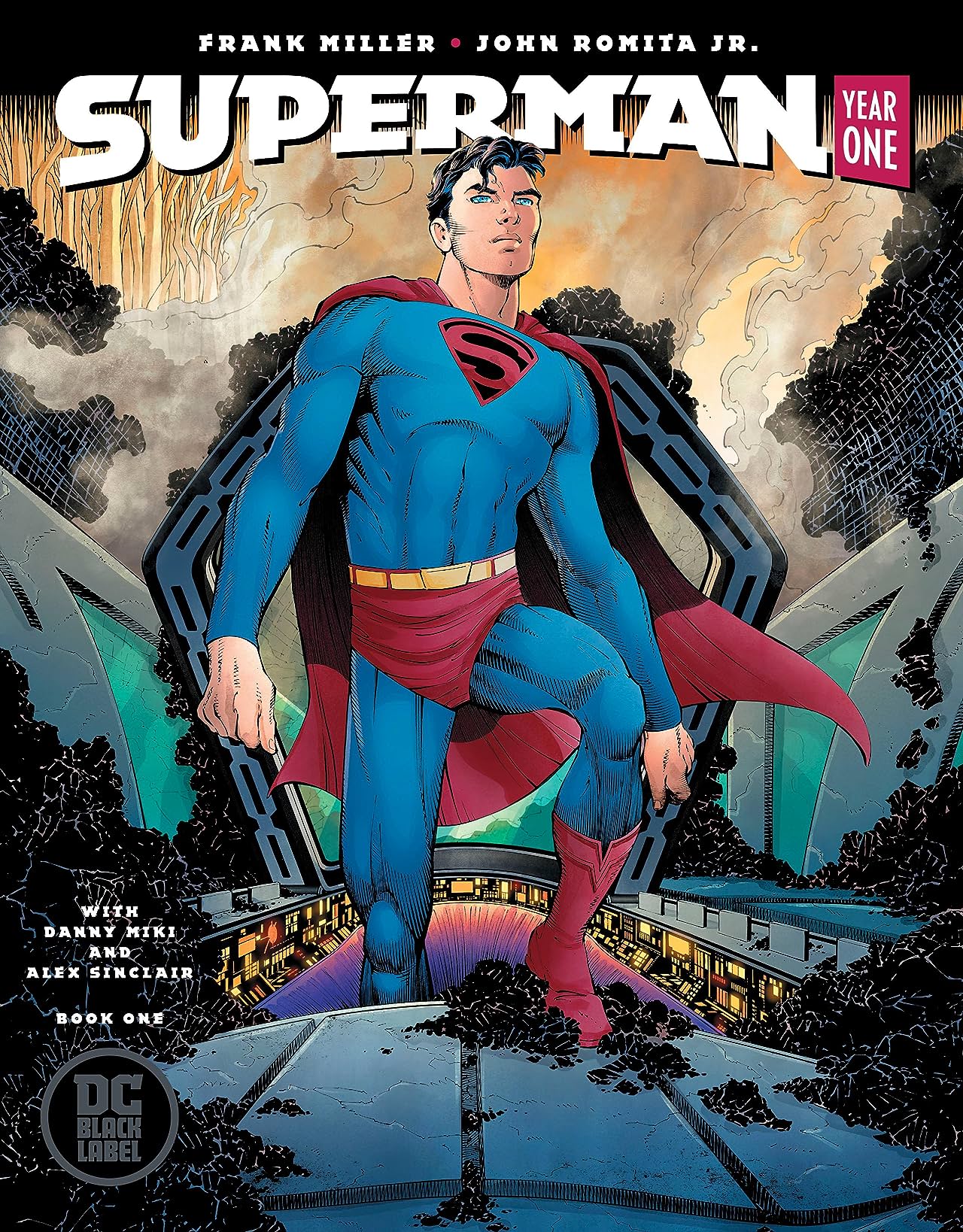 Every Wednesday, comic fans like me rejoice at the prospect of enjoying a nice stack of new books to start the day. While not every stack is full of epic sagas that leave readers with lifelong memories of pure awesome, there are some that stand out more than others. When one comic in that stack is written by Frank Miller, it’s usually an event that comic fans remember for the rest of their comic-loving days.

If you don’t know who Frank Miller is, then trust me when I say that his name carries a lot of weight in the comic book community. There’s Stan Lee. There’s Jack Kirby. There’s Alan Moore. Most people know those iconic names and the place they have in pop culture. Talk to most well-read comic book fans and they’ll agree. Frank Miller deserves to be in that special class of writer.

This is someone whose work was a true paradigm shift for the medium. His work in the 1980s changed the way people approached superhero comics. It’s not unreasonable to say that Miller is one of the most influential comic writers of the past 40 years. If you want to understand the power of that influence, then “Superman: Year One #1” should get the point across.

This is not a comic that requires a working knowledge of DC Comics’ current continuity, which has been subject to some messy upheavals over the past 10 years. You don’t even have to know anything about Superman to appreciate “Superman: Year One #1.” This is one of those rare books where anyone who has never touched a superhero comic can just pick it up, follow along, and understand the breadth of the story.

This comic, which is printed under DC’s more mature Black Label banner, is not a radical re-telling of Superman’s origins. If you know the basics or have just seen a few Superman movies, then you won’t see anything too shocking. That said, “Superman: Year One #1” brings something new, compelling, and revealing to the table. 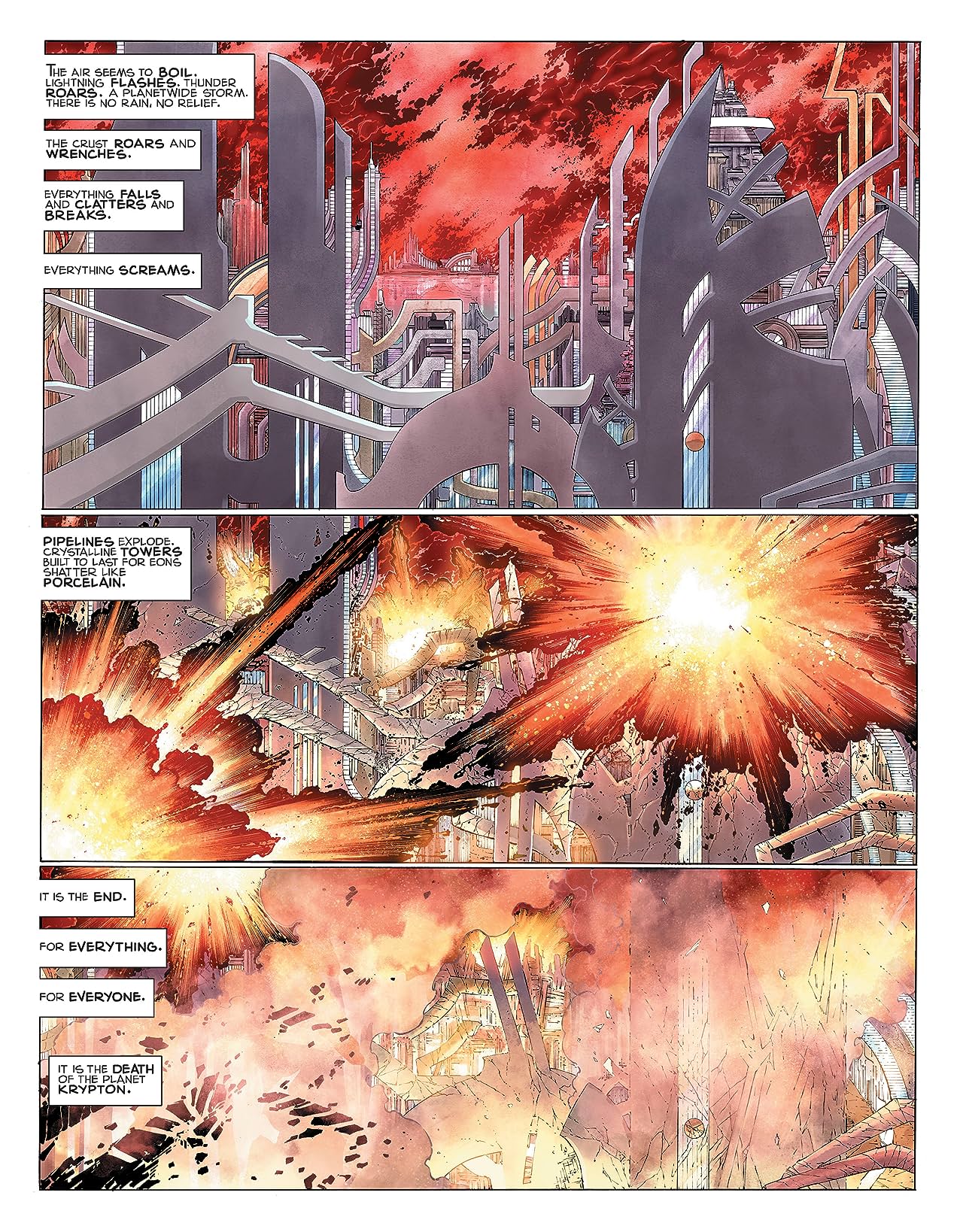 There any number of stories about Clark Kent’s formative years, from origins comics to the “Smallville” TV series. Many go to great lengths to show how and why Clark becomes Superman. However, Miller’s approach to “Superman: Year One #1” is a bit different.

The story is less about Clark becoming a hero and more about how he finds his place in the world. He’s not a hero yet. The thought hasn’t even crossed his mind. He’s just a kid for most of the story, navigating his life and trying to figure out where he fits in. His emerging powers are secondary, for the most part.

There are times when Clark is overwhelmed. There are even times when he’s uncertain. One of Superman’s most defining traits is his inclination to do the right thing just because it’s the right thing. That’s what makes him the hero by which all others are measured. In “Superman: Year One #1,” he doesn’t know what the right thing is yet, but he’s eager to find out. 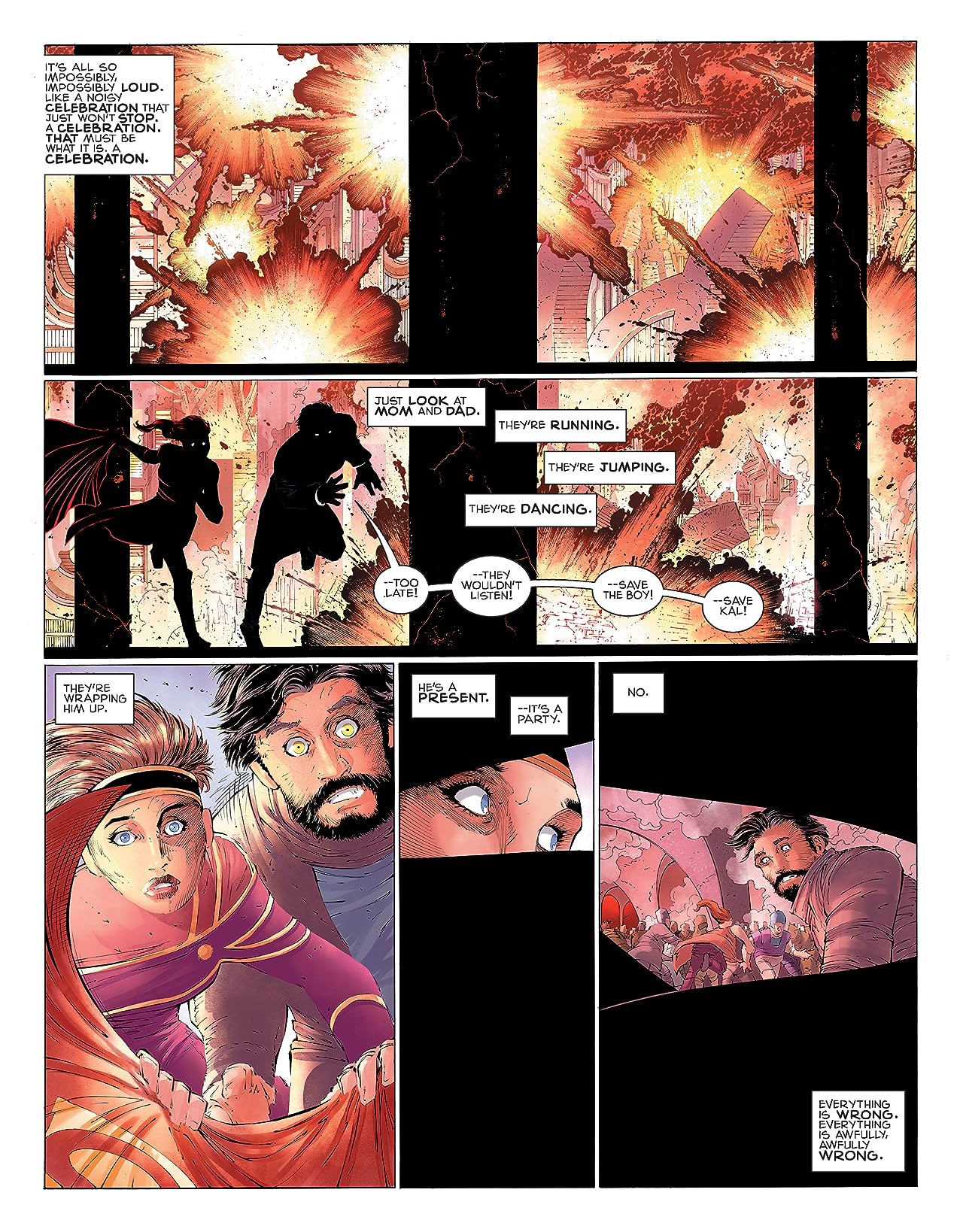 In addition to the emergence of Clark’s morality, Miller also explores his influences and his supporting cast. His parents, his peers, and his first love interest, Lana Lang, all get a chance to play a part in his story. They don’t just give him advice or put him in challenging situations, either. Miller gives them all a personality.

Their voices feel distinct. Their impact on Clark feels unique. They help nurture his humanity more than any aspiring superhero. Both Lana and Martha have powerful moments that reveal why they’re so critical to Clark’s journey. Some of those moments, namely the one with Lana, aren’t the kind that would make it onto kid-friendly movie or Saturday morning cartoon, either.

Miller does take advantage of DC’s Black Label, injecting some more mature themes into the story. However, he never pushes it beyond a certain point. Compared to what happened with “Batman: Damned #1,” Miller keeps things relatively balanced. That doesn’t stop “Superman: Year One #1” from feeling like a more mature Superman story.

This is a story where Clark Kent gets to be a kid who just happens to develop amazing powers. It’s a story where he doesn’t fight invading aliens, mad scientists, or hulking monsters. The biggest fight he has involve a group of high school bullies who saw one too many 80s teen movies. 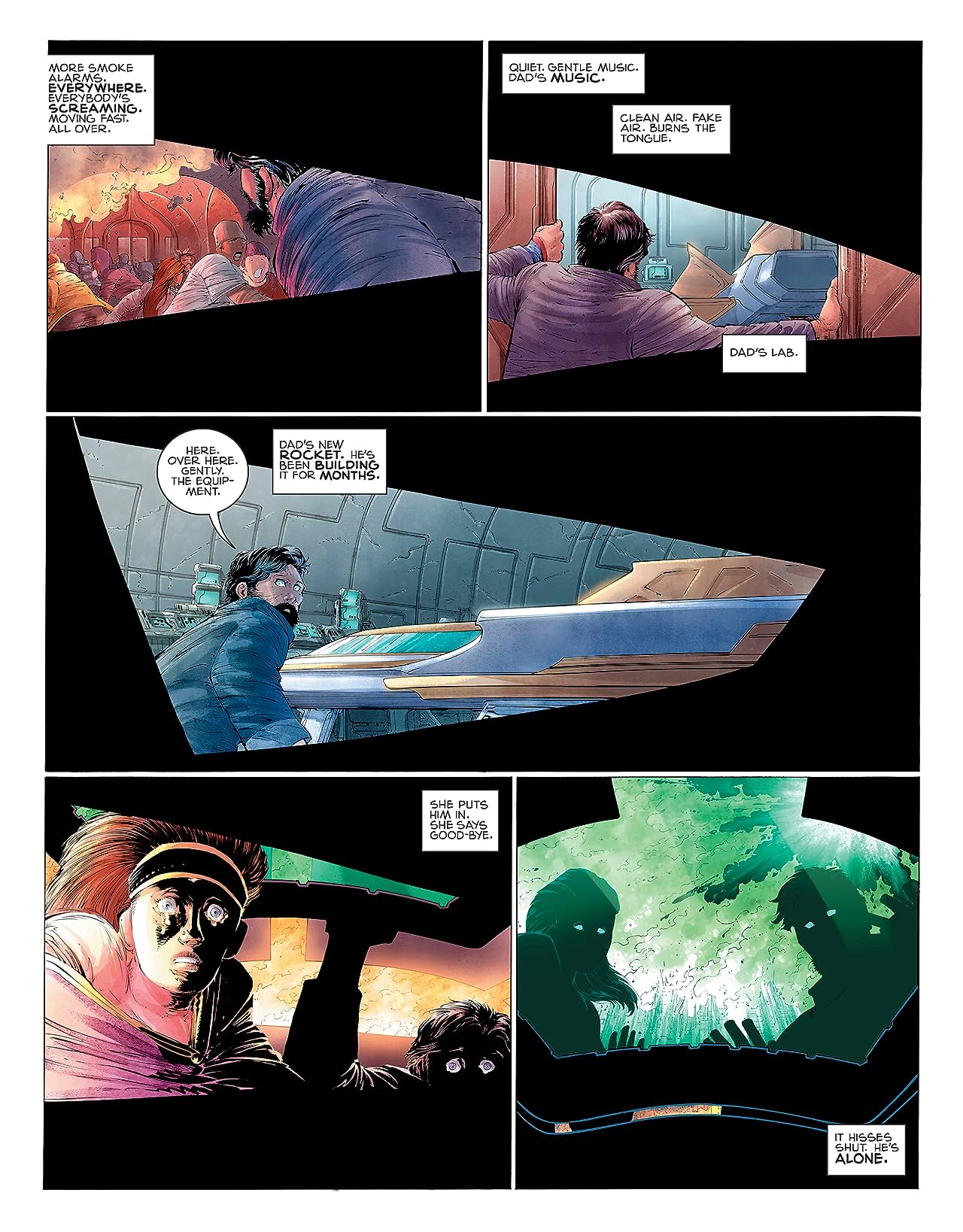 The stakes are small. Clark doesn’t need to save the world at this point in his life. He just has to save a few people and navigate through a few personal situations. While that doesn’t make for the kinds of epic battles that Superman tends to fight every other day, it’s because of this smaller scope that the story feels more personal.

Before Clark can learn to save the world, he has to start by saving Lana Lang from being assaulted. Before Clark can battle Braniac, Lex Luthor, and Doomsday, he has to learn how to take down a group of bullies without causing too much damage. Not everything comes easily, even for someone of his immense power. That’s exactly what makes “Superman: Year One #1” so compelling.

Miller allows Clark to struggle and learn. The artwork of the amazingly talented John Romita Jr. helps give that struggle the perfect aesthetic. Even when he slips up, things never get too dark or angst-ridden. For Miller, the same man who wrote one of the darkest Batman stories of all time, it’s a critical, yet necessary change.

While it’s too early to say whether “Superman: Year One #1” becomes as iconic and well-regarded as Miller’s other work, it succeeds in demonstrating why his approach to superheroes is so iconic. It’s not enough to simply tell the story about how the hero wins the day against impossible odds. Miller highlights the person beneath the heroic icon.

Clark Kent is Superman. Superman is Clark Kent. The identities are often interchangeable, but they’re only names and titles. At the end of the day, there’s still a person within that iconic costume and his story is worth exploring. Under the pen of Frank Miller, that story is in good hands.