Rise Of The Phony Nihilists

A while back, a relative of mine told a story about a college professor and a smart-ass student. The student claimed he was a hardcore nihilist. He genuinely believed that there was no inherent purpose to humanity, life, or the universe. His professor didn’t respond at first. However, that didn’t stop him from making a point and sending a message.

Shortly after that initial encounter, the professor handed out grades on the first paper. He gave the self-professed nihilist a zero. When the student protested the grade, the professor just shrugged and reminded him that he was a nihilist. If he thought nothing mattered, then why should he care about his grades?

Regardless of whether this story is true, it makes an interesting point. That professor, who I suspect a PHD in trolling, exposed his arrogant student’s hypocrisy. He claimed to be a nihilist, but he still cared about his grades. He may have overestimated the extent of his nihilism, but the professor proved it only went so far.

It’s a lesson that’s a lot more relevant today because nihilism, in general, has become oddly fashionable. We have popular TV shows like “Rick and Morty,” “True Detective,” and “Bojack Horseman” that each espouse a certain degree of nihilistic philosophy. Iconic villains like Heath Ledger’s Joker in “The Dark Knight” also embody the random chaos that often reflects the chaos of a nihilistic worldview.

As much as I love the “The Dark Knight” and “Rick and Morty,” including its unique approach to exploring nihilism, there are serious issues with applying their philosophy to real life. These are fictional characters unbound by the logistics and consequences of real life. Nobody could reasonably do what they do and get the same result. We already have enough scary clowns committing crimes.

That hasn’t stopped some people from taking those complex philosophical concepts more seriously than most. It also happens to complement the ongoing rise of trolling, both on the internet and in real life. That makes sense because the mentality of a troll has to be nihilistic to some extent. When your goal is to cross lines and demean people for the thrill of it, you can’t be too concerned with greater meaning.

That’s not to say there aren’t trolls who are genuine sadists. I’ve encountered more than a few who would qualify. For the most part, though, nihilism is an excuse rather than a motivation. Some pretend they just want to watch the world burn when they say something that’s horribly offensive or laughably absurd. They’re just trying and failing to be as charismatic as Heath Ledger’s Joker.

It’s a phony brand of nihilism and one that defeats itself when you apply the slightest bit of scrutiny. It often leads to empty arguments on otherwise serious issues. It usually breaks down like this.

Someone will say something absurd, wrong, or just flat out offensive.

Someone else calls them out on it.

An argument ensues that usually involves an escalating amount of hatred, insults, and frustration.

Ultimately, the person who made the triggering remark claims they’re just in it for the kicks, the cheap thrills, and to taste the tears of their enemies. 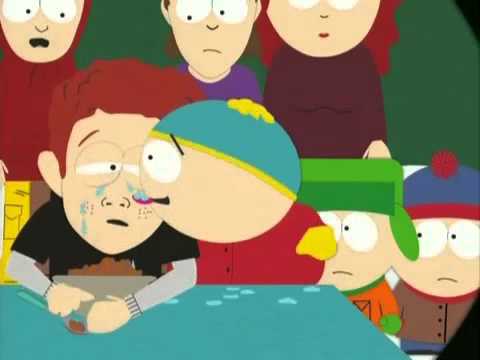 In the end, they try to come off as this enlightened, above-it-all intellectual who has somehow transcended the petty arguments that the non-nihilists of the world keep having. They pretend they’re above it all or just don’t care. Again, it’s an excuse. They’re not full-on nihilists in the traditions of Rick Sanchez or Friedrich Nietzsche. They’re just assholes trying to hide from the fact that they’re assholes.

These same people who claim to care nothing about the greater meaning of the universe rarely practice what they so poorly preach. They still pay their taxes. They still work jobs that they probably hate to make money so that they can function in this undeniably flawed society we live in. If they were truly nihilists, they wouldn’t see the point in any of that.

If they got sick, they wouldn’t go to a doctor to get better. What’s the point?

If they lost all their money, they wouldn’t worry. What’s the point?

If their lives were utterly ruined by their behavior, they wouldn’t complain about it. What’s the point? 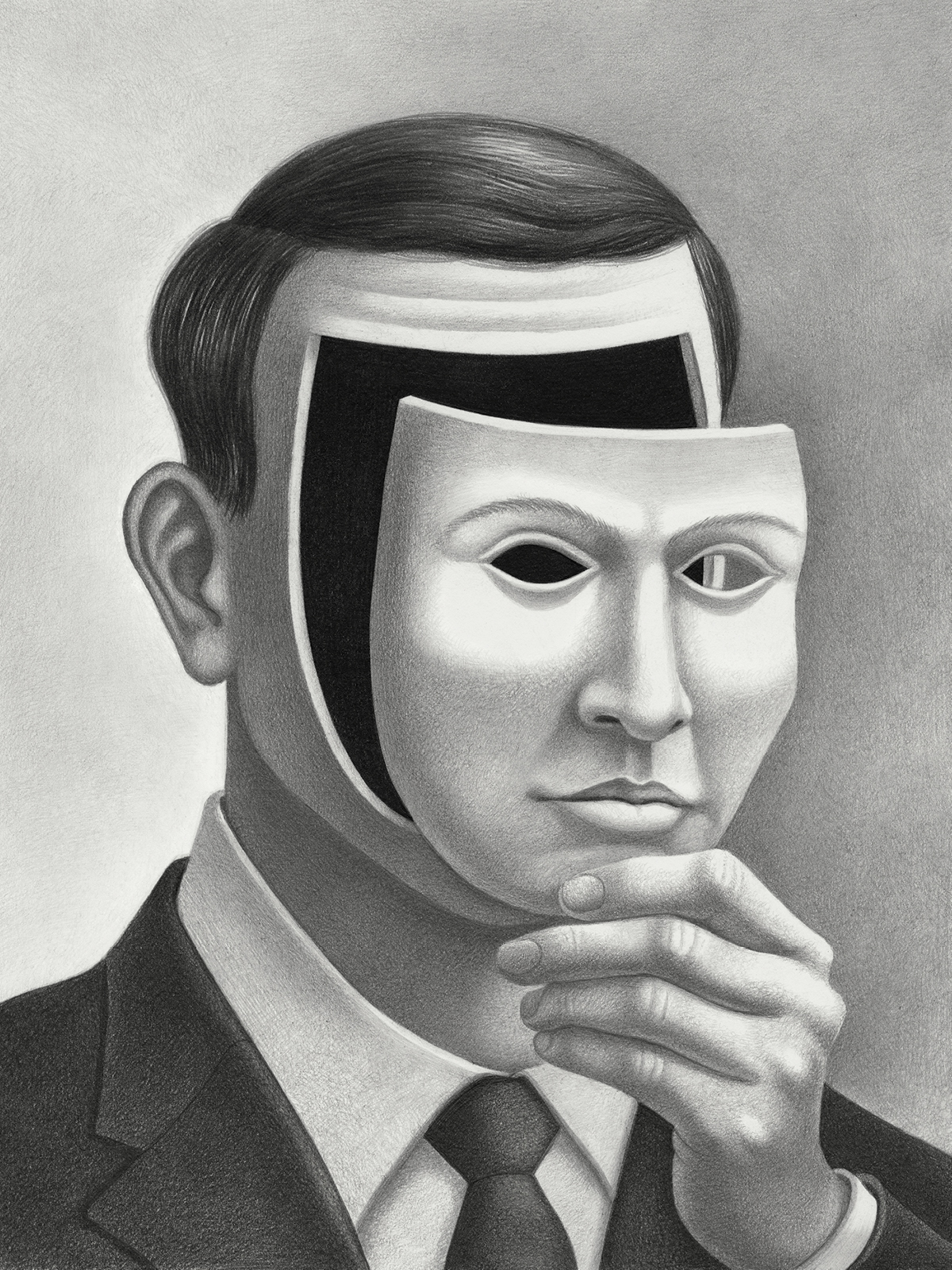 The phony nihilists pretend they can be Rick Sanchez or Heath Ledger’s Joker. However, they never come close to turning themselves into a pickle or setting fire to a giant pile of money. Those are things that a hardcore nihilist would do and they wouldn’t bother arguing about it. Again, and this is the question that phony nihilists avoid answering, what’s the point?

More and more, nihilism is being used less as a philosophy and more as a rhetorical tactic from trolls. In an era where it’s easy to troll and people are extremely divided, I understand why this brand of phony nihilism is emerging. I can even see why it has an appeal. It allows people to skip the part where they have to justify their beliefs or take responsibility for the actions. It’s more about convenience than conviction. 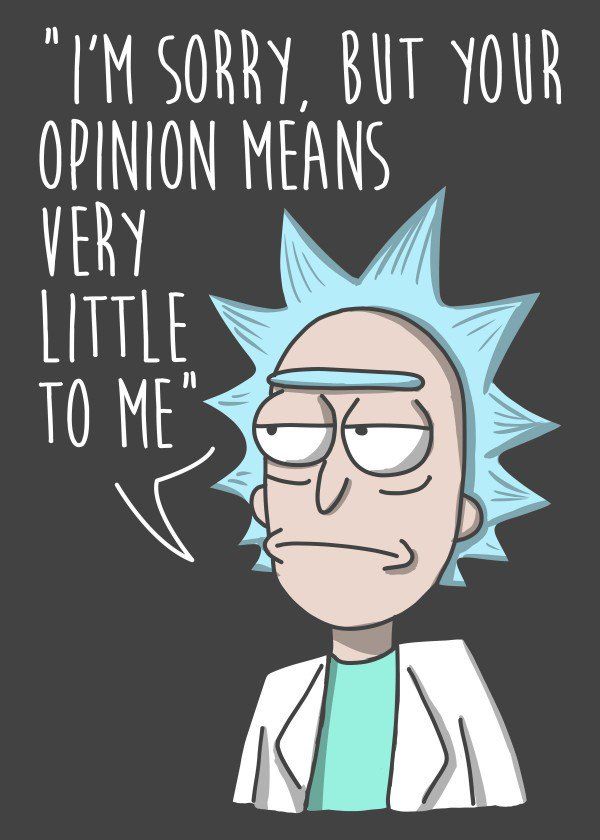 I don’t expect the trend of phony nihilism to stop anytime soon. If anything, it’s going to intensify as the world becomes increasingly complex on every level. There are over 7.7 billion people on this planet and it’s getting exceedingly difficult to feel like you matter in such a world. Falling into a nihilist trap is easy and even comforting for some.

It’s still not an excuse to be an asshole. Even if you think nothing truly matters and we’re all just globs of matter waiting for the heat death of the universe, you’re alive in this world with billions of other people trying to find their place in it. Being an asshole, whether it’s out of nihilism or some other philosophy, is never justified.

4 responses to “Rise Of The Phony Nihilists”