Bachelor Parties, Masculinity, And A (Much Needed) Feel Good Story

There’s a lot of bad, depressing news in the world. There are just as many depressing trends in terms of politics, society, and the very world we live on. It’s an unfortunate fact of life. We live in an imperfect world and, thanks largely to our own refined survival instinct, we pay more attention to the bad news instead of the good news, which is there.

Every once in a while, though, some news emerges that strikes all the right chords, evokes all the right feelings, and reminds us that humanity can still be pretty darn awesome. I’d like to share one of those stories that I believe is just that awesome.

It involves masculinity, bachelor parties, and a happy accident turned into something incredible. It’s one of those stories that we need right now. In case you haven’t been watching certain commercials and the visceral reaction to such commercials, the state of masculinity has been precarious, to say the least. While I’ve made my opinions on the subject known, I don’t deny the debate is ongoing and exceedingly frustrating.

Then, a man named William Novak came along and showed just how amazing men could be when given the opportunity. The story, which went viral for all the right reasons, started with a wedding, a bachelor party, and an email typo. Not even three “Hangover” movies could’ve created a perfect storm like this. 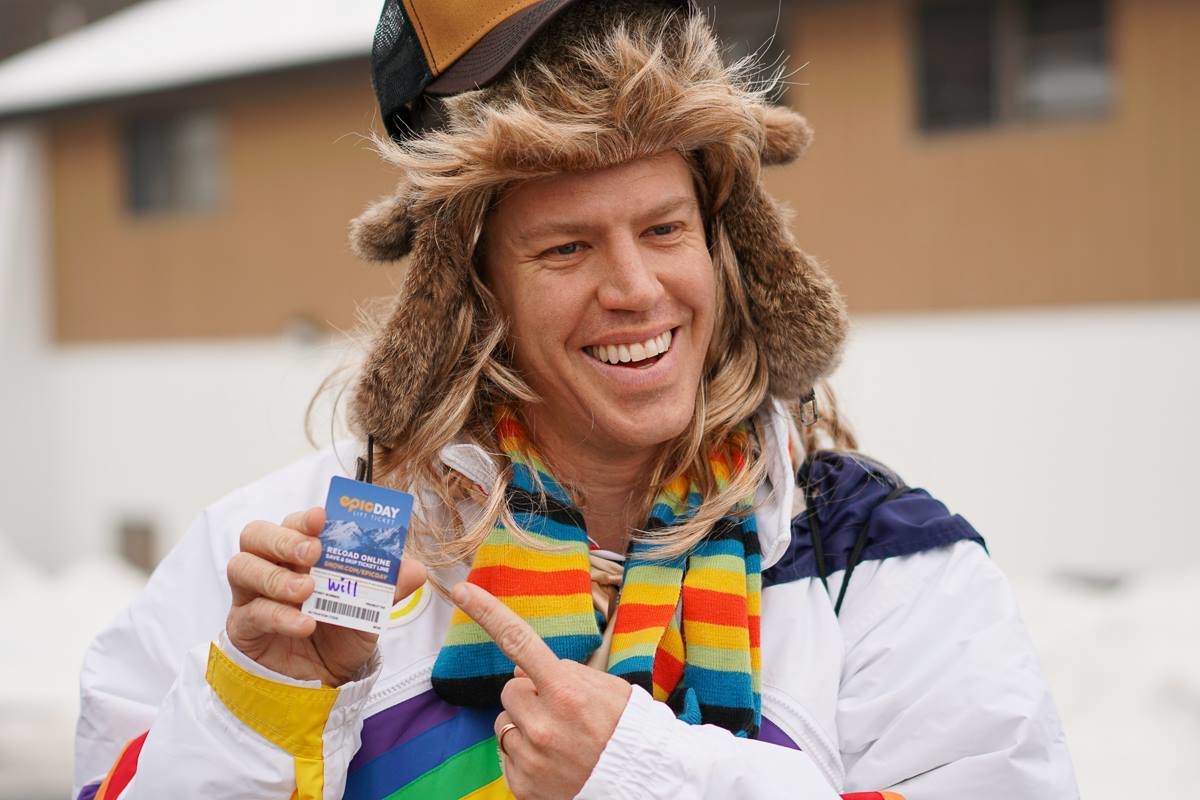 Angelo Onello was getting married. His brother, Devin, was responsible for sending out the invites to the bachelor party. By complete accident, he misspelled an email address and sent a message to William Novak in Phoenix, Arizona, who was not the same Bill Novak that he’d intended to invite.

Now, most people probably would’ve just deleted the email or let the sender know that it was a mistake. William Novak of Phoenix, Arizona is not most people. He’s a cut above the rest. Instead of just deleting the email, he replied and said he’d love to attend. He would help Angelo, a total stranger, have the best bachelor party he could possibly have.

Let that sink in, for a moment. Novak doesn’t know this man. He doesn’t even live in the same time zone. Angelo lives across the country and the bachelor party was in Vermont. That’s a hell of a trip, just to help out a total stranger. Most people will make excuses to avoid any drive more than an hour for a blood relative. 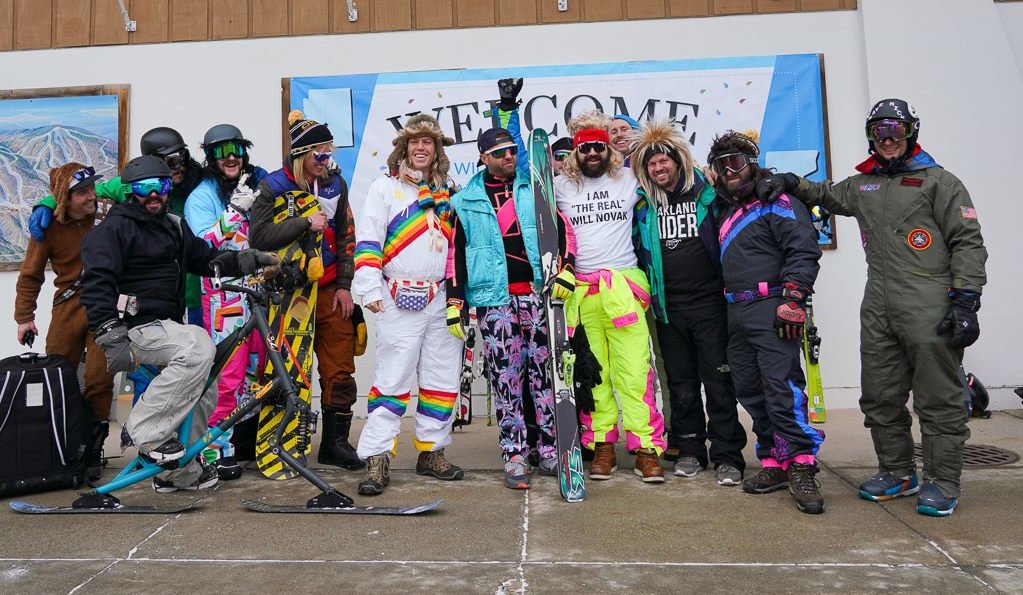 Again, Novak isn’t most people. He’s more awesome than that and people respond to awesome. To pay for the long trip, he actually started a GoFundMe page. He was only trying to raise about $1,000. He ended up raising over $5,000. When someone announces they’re going to go out of their way for a total stranger like that, it’s hard not to support them.

By all accounts, the trip and the bachelor party that ensued was a success. Mr. Novak helped a total stranger enjoy himself. He also showed that when given an opportunity, men will go out of their way for one another and for all the right reasons. Mr. Novak’s story resonated so much that even late night talk show hosts like Seth Meyers took some time to tell this amazing story.

It’s a story that deserves to be told. It’s a story that shows that men can do amazing things for no other reason than because it’s amazing. You don’t have to look too far to see heart-warming stories about people helping strangers. This one is just one of those stories that came along at just the right time.

Men, women, and everyone in between can appreciate the gesture that someone like Mr. Novak demonstrated. He’s not just a decent husband and father. He’s the kind of guy who will help another guy have a memorable bachelor party. Regardless of where you stand on gender politics, that’s the kind of masculinity that’s worth celebrating.

One response to “Bachelor Parties, Masculinity, And A (Much Needed) Feel Good Story”