Fake News, AI, And The (Potentially Horrifying) Future Of Media

In one of the most iconic scenes in the famous movie/mindfuck that is “The Matrix,” Morpheus asked Neo a question that has perplexed philosophers, scientists, and stoners for centuries.

“What is real? How do you define ‘real’? If you’re talking about what you can feel, what you can smell, what you can taste and see, then ‘real’ is simply electrical signals interpreted by your brain.”

To this day, the answer to that question is incomplete. It’s just as much a mental marathon to Keanu Reeves as it was to Plato in the days of Ancient Greece. Plato had his famous allegory of the cave.  Neo had his existential breakdown after taking the red pill. Everyone else is just waiting for someone to resolve the debate over what is real so they can get back to playing fantasy sports.

The philosophical conflict over what is means to be real is an old, philosophical question with some pretty mind-bending implications. I’ve talked a lot about the frustrating limitations of the human brain, but I’ve tried to avoid some of the more metaphysical questions, if only because I favor stimulating genitals more than minds. 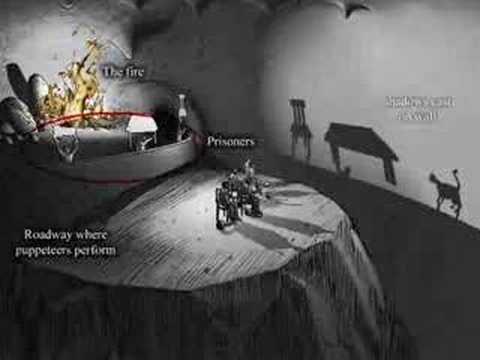 Avoiding these questions has actually been fairly easy for most of human history. That’s because, even in the era of mass media, we can usually trust our senses to tell us whether something is sufficiently real. Even in the era of Photoshop, we can usually figure out when someone is trying to polish reality to an extreme. Sometimes it’s painfully obvious.

Well, now find ourselves entering unknown territory beyond the so-called uncanny valley. We’re just starting to become more aware of the flaws in our brain wiring. Concepts like “alternative facts” and “fake news” are buzzwords that might as well have come from a George Orwell fever dream.

We may not be living in the world of “1984” yet, but we are experiencing the concepts behind it, such as doublethink and newspeak. It’s all too easy these days to find instances of politicians being hypocrites or debates over proper pronouns. These are all elements that undermine our ability to make sense of what’s real.

As hard as it is to understand reality in an era where people get into arguments over the color of a dress, it’s actually about to get even harder. In fact, it’s about to get so distressingly difficult that our caveman brains will be even less reliable than they already are. Those brains already convince us that we have a chance to win the lottery or date Megan Fox. It’s not equipped to handle greater challenges.

It may not have a choice because at the same time we’re adapting to this era of alternative facts and fake news, the pace of technological advancement is accelerating and giving us the finger as it passes us by. The growth of artificial intelligence is already accelerating, so much so that even brilliant people like Stephen Hawking are calling it an existential threat. 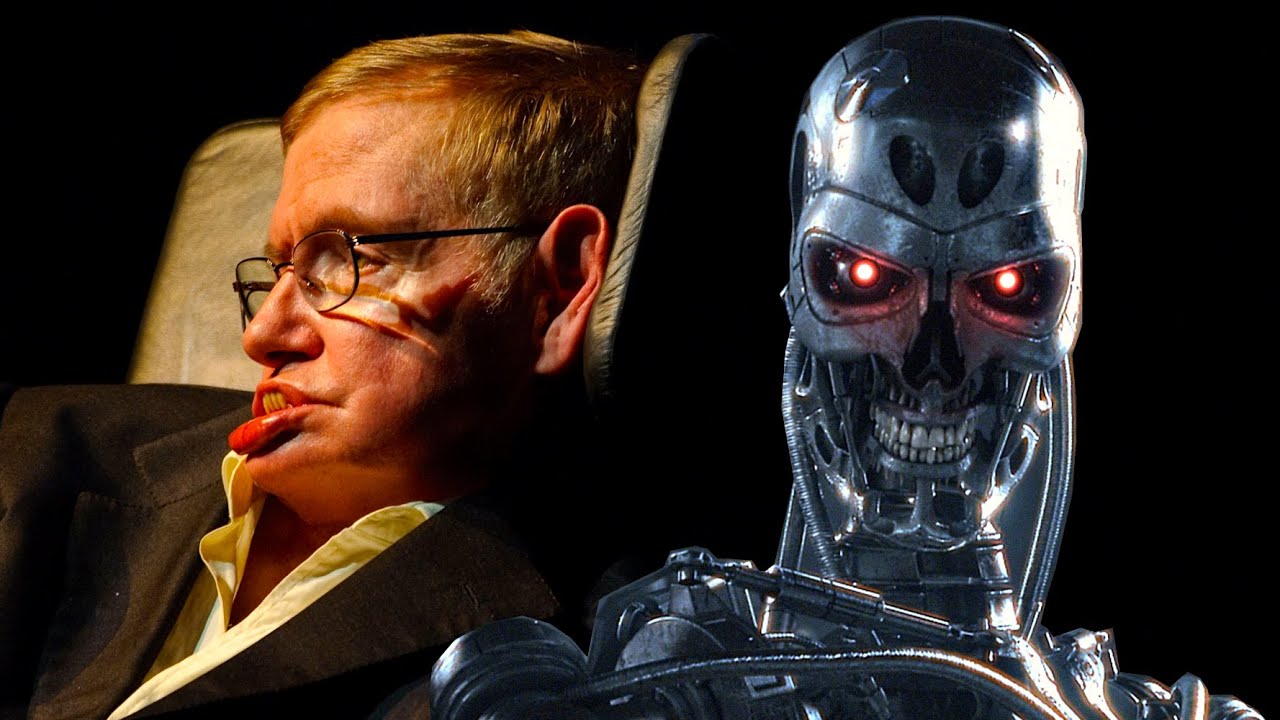 Even before we face the prospect of fighting real life terminator robots, though, there’s another issue we’ll have to deal with. Anyone who owns PlayStation 4 or X-box One already has a vague idea of what I mean. Long before computers become smart enough to enslave us, they’ll become powerful enough to fool our senses.

Recently, researchers at the University of Washington accomplished an amazing/terrifying milestone in computer science. They were able to use an artificial intelligence technology to create a completely artificial rendering of former President Barack Obama. Watch this video and you might have a better understanding of how Neo felt after he took that red pill.

It shouldn’t take a dirty imagination that spends a lot of time contemplating sexy stories to realize the implications. It’s hard enough figuring out what’s real, if anything, about a rant by Sean Hannity or a documentary by Michael Moore. How the hell are we going to trust any video image we see if there’s technology that can render images so perfectly that our brains can’t tell the difference?

Let’s not lie to ourselves. People have agendas and they’ll go to absurd lengths to further that agenda. It’s easy to ignore someone standing on a street corner, wearing a faded Pink Floyd shirt and shouting from a soap box that the CIA is slipping crack into milk. It’s a bit harder when that same person can use a computer to create realistic video showing CIA agents working with washed up rappers on a secret farm in Montana. 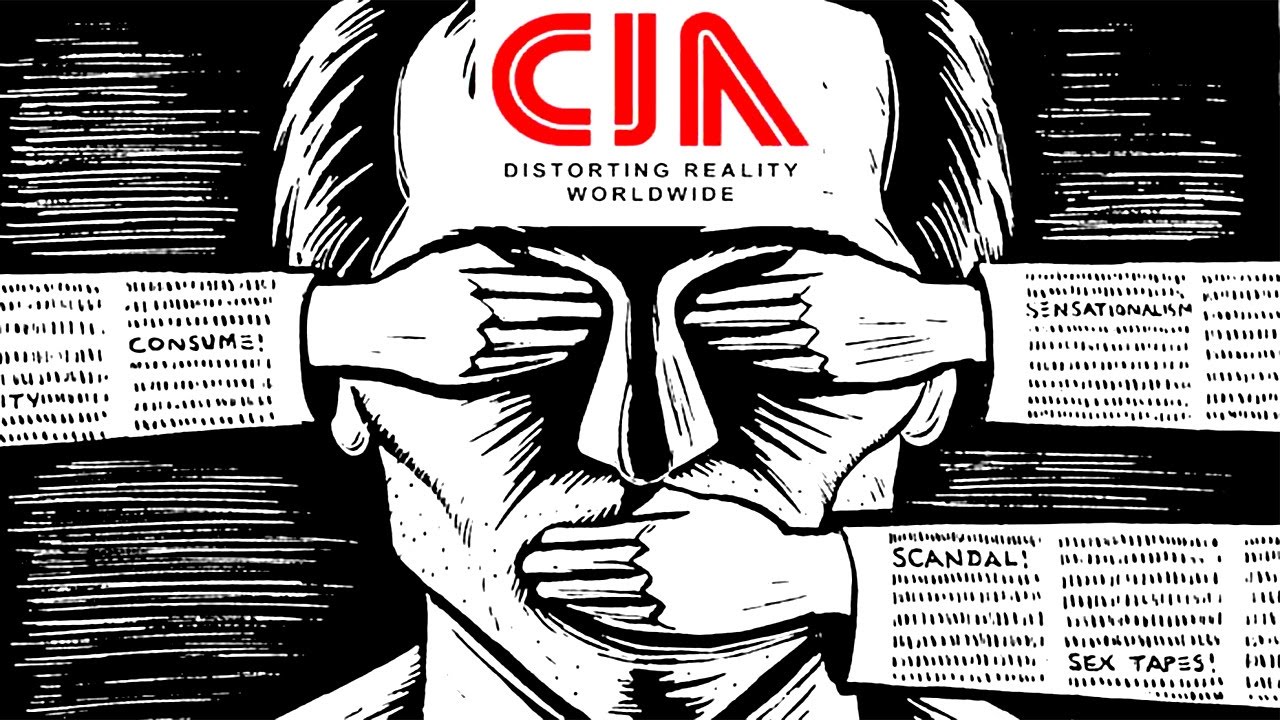 We’re already seeing this technology in movies where long-dead actors are coming back to life for iconic roles. There’s no way it’ll stop there. There’s just too much potential for someone to further their agenda. In the era of fake news and alternative facts, we can expect plenty of that potential to be realized.

What does this mean for the future of media? Well, that’s actually pretty damn scary when you think about it. While the technology is still being developed, it’s only a matter of time before it becomes refined. Add this to growing improvements in computer graphics technology and suddenly, you can’t trust any video you see.

It doesn’t matter whether it’s something as simple as a speech by the President or Teddy Roosevelt fighting a grizzly bear. Who’s to say which is real and which is simulated? With enough computing power, both look equally real to our brains.

If you think you might be able uncover the truth through sound, then I’ve got bad news for you. There’s another AI in development that can simulate anyone’s voice, including those of politicians and celebrities. You want to hear Sean Spicer go on an anti-sematic tirade that would make Mel Gibson blush? With this technology, that’s entirely possible.

There may very well come a time in the near future when anything we see and hear from the media is potentially fake. We already have cases of the news media deceptively editing stories to spin the story a particular way. Can you imagine what they’ll do when they can just use a computer to create imagery out of nothing? It might end up giving Alex Jones a heart attack. 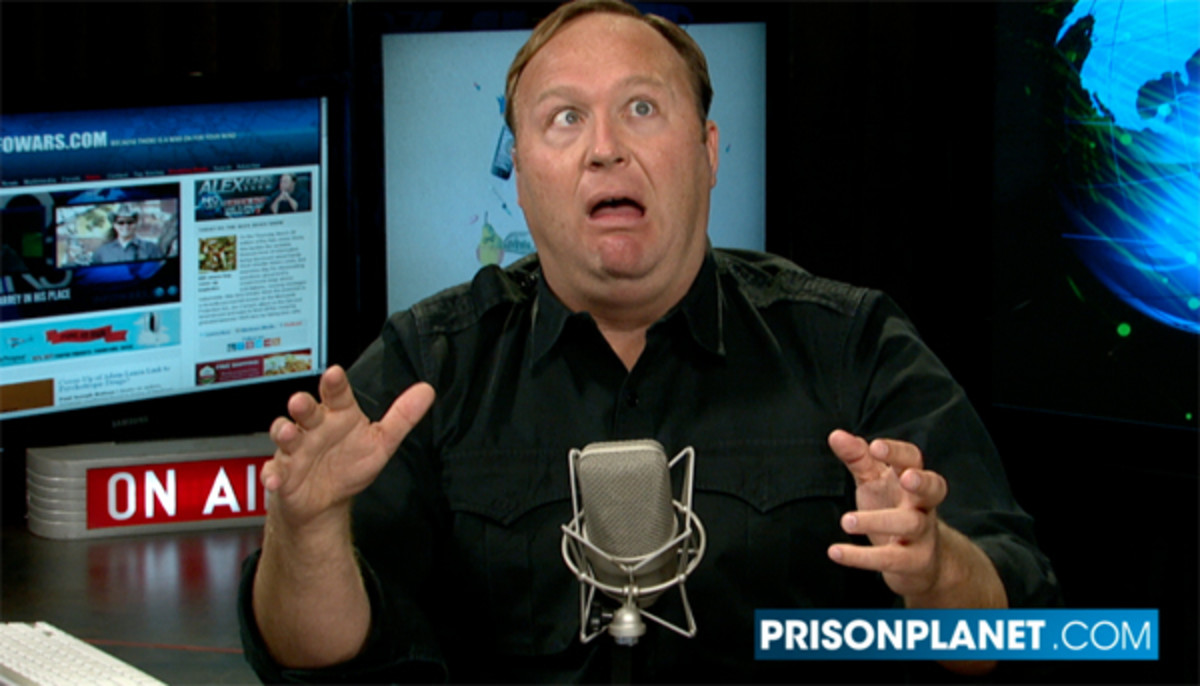 These advancements in computer technology couldn’t come at a worse time. Trust in the media is already at an all-time low. Trust in government has been in decline for a half-century. Once the media has tools with which to forge their own reality out of nothing, then people will have even less reason to trust them.

This goes way beyond fake news and propaganda. This technology will allow those in positions of power to literally mold reality in accord with their message. That’s a terrifying thought, especially to anyone who sees the kind of dishonesty that major outlets like Fox News and CNN have exercised.

Now, that’s not to say these false stories will be accepted by anyone with a functioning brain. However, and it’s worth belaboring, our limited human brains will still struggle. We can barely get through a season of “Lost” without getting a headache. What hope do we have in a future when it’s possible to forge a false reality on demand?

One response to “Fake News, AI, And The (Potentially Horrifying) Future Of Media”