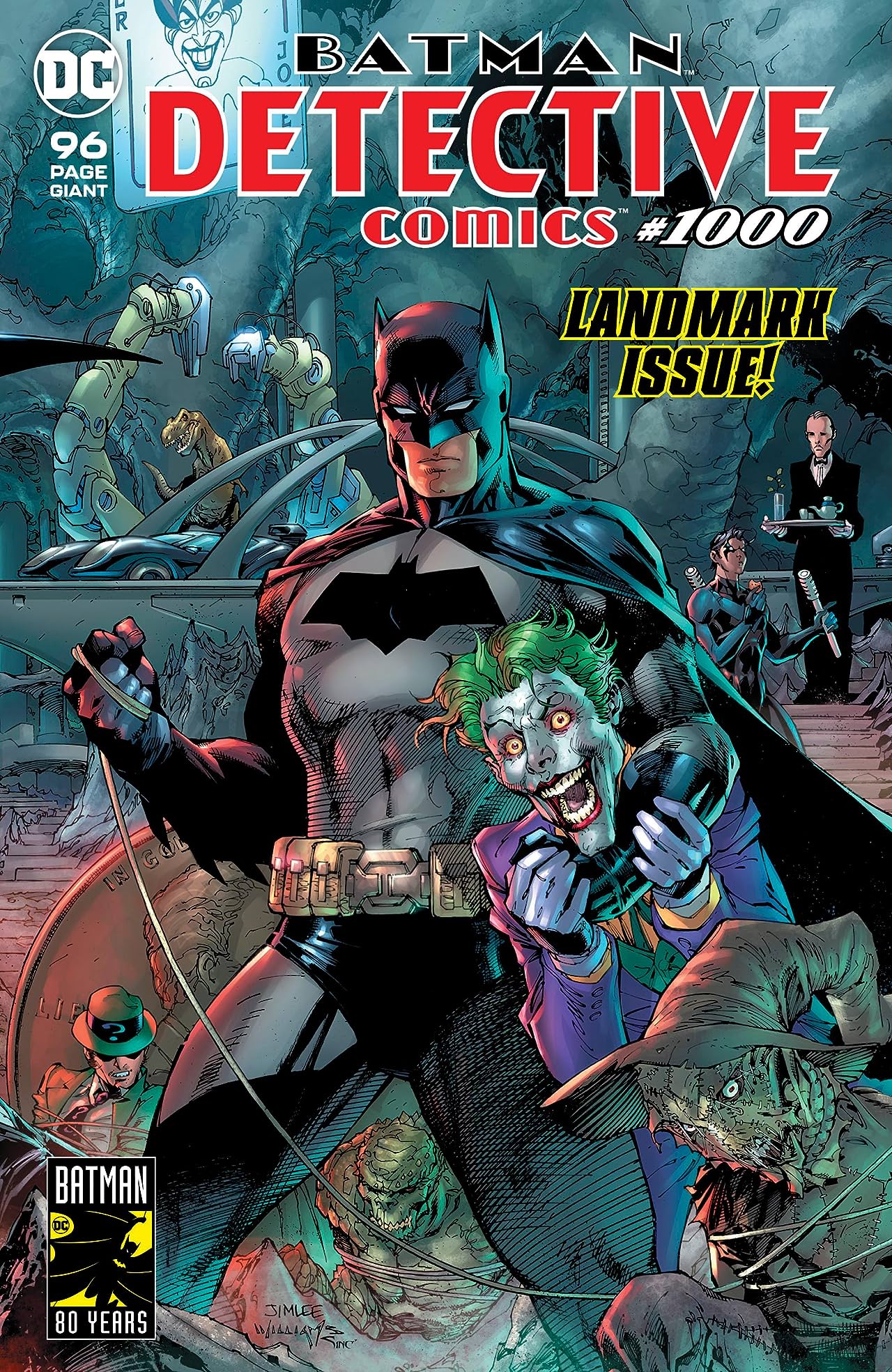 Every Wednesday, a new batch of comics enters this world and makes it a little more awesome. However, it’s not every week that an iconic character achieves an incredible milestone that only one other superhero comic has achieved to date. There aren’t a lot of characters who could hope to achieve such ratified status, but if ever there were someone equipped for that journey, it’s Batman.

Today will likely go down in history as one of Batman’s greatest triumphs and he achieves it without the aid of Christopher Nolan. That’s because on this day, Detective Comics #1000 came out. Beyond just being a landmark issue that celebrates the legacy of Dark Knight, this comic helps remind superhero fans of every generation why Batman has endured.

From the triumph of “The Dark Knight” to the lasting damage done by Joel Shumacher, Batman has navigated many eras over the years. However, like Superman and Wonder Woman, he has never deviated far from his core persona. He’s a detective, a symbol, and a personification of vengeance against egregious injustice. No matter the time, place, or culture, there’s always room for that kind of crusade.

Detective Comics #1000 helps affirm that by telling a collection of short stories by some of DC Comics’ top writers. None of these stories really tie into one another and they don’t have to. It’s just not possible to capture the breadth of Batman’s legacy in just one story, no matter how many members of his iconic rogues gallery enter the picture. 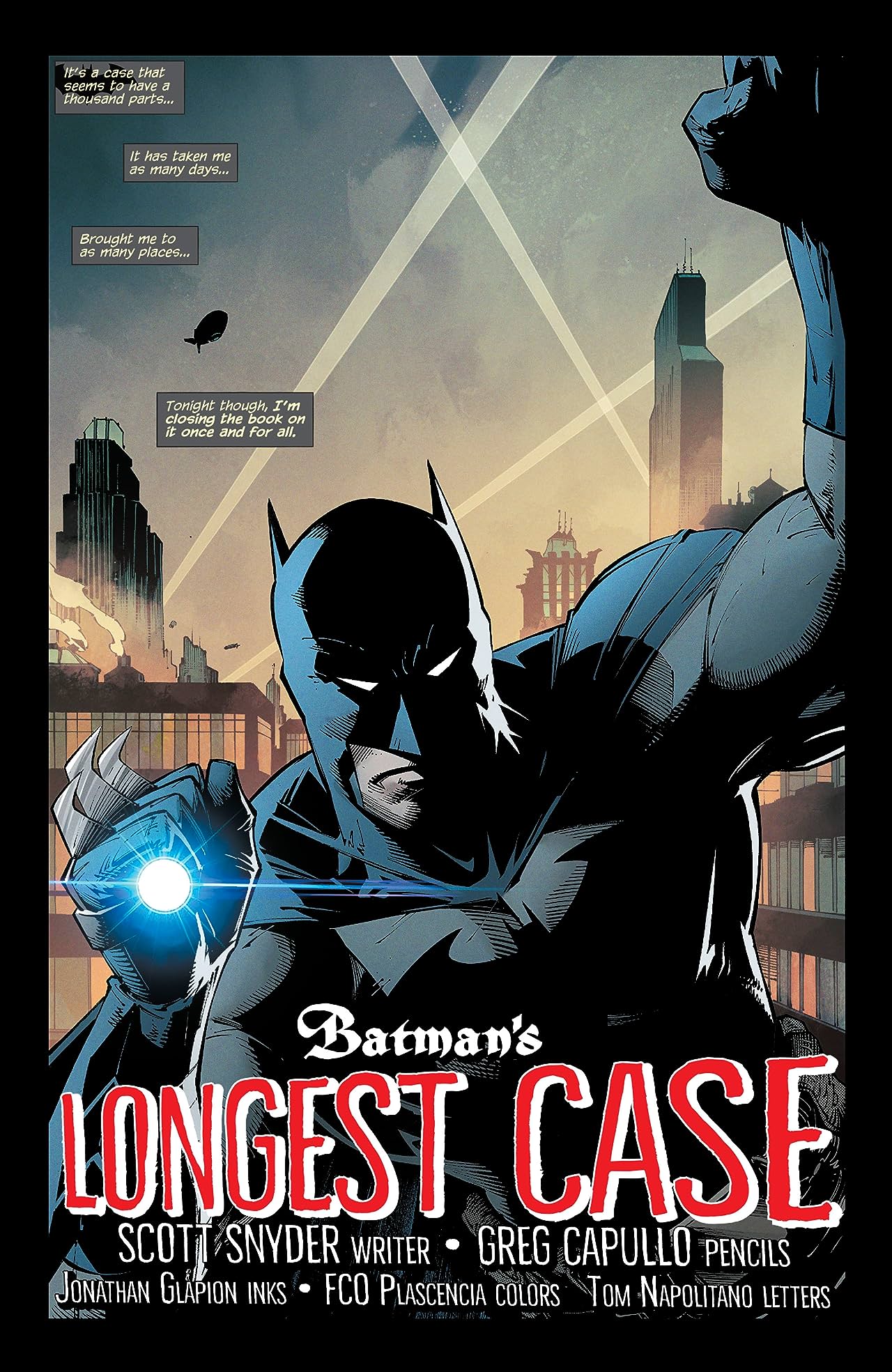 Instead, each story is crafted in a way that helps capture a critical element of Batman’s never-ending crusade. A story by Scott Snyder helps highlight Batman’s unparalleled detective skills. A story by Warren Ellis highlights Batman’s ability to strike fear in criminals. A story by Christopher Priest show show Batman’s humanity is as strong as any one of his skills.

Each story carries its own weight, in terms of drama and impact. They present some of Batman’s best traits alongside his greatest weaknesses. They never give the impression that Batman is too powerful or too capable. At the end of the day, he’s still human. He has very human vulnerabilities and not just compared to the heavy hitters of the Justice League.

Beyond not being bulletproof, there are many instances that show he’s still someone who was deeply scarred as a child. The murder of his parents still haunts him. There are times in which he fails to cope with it, as nicely shown in a story by Denny O’Neil. At the same time, however, that loss and the pain it causes still drives him to be Batman.

In many respects, Batman is more true to his persona than Bruce Wayne. If anything, Bruce Wayne is the real mask. When he’s not wearing his cowl, he has to be someone else. He has to give the impression that he’s a successful, functional adult who got over the murder of his parents long ago. That has never been the case for Batman. 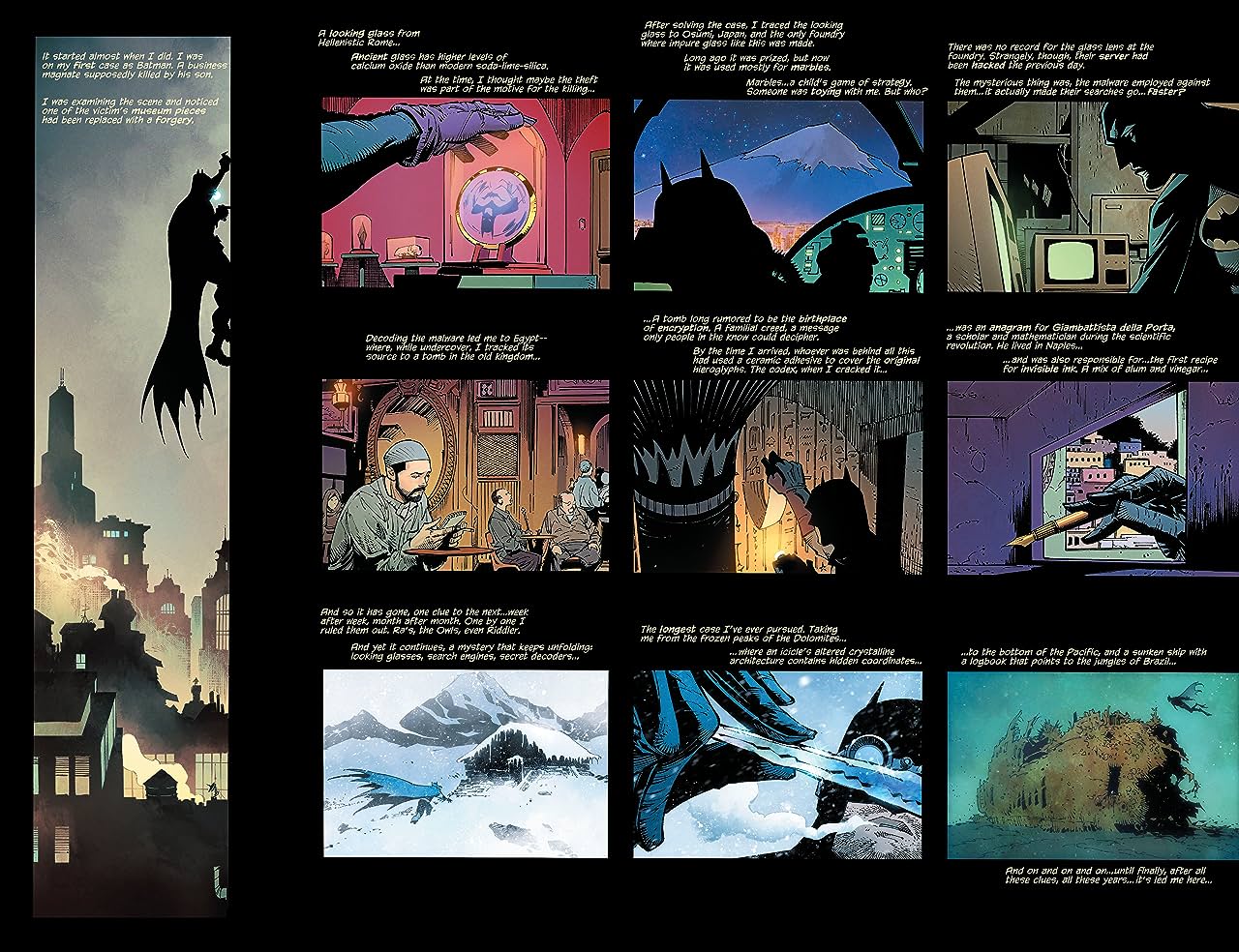 After 1,000 issues of Detective Comics, it’s abundantly clear that Batman does not see injustice the same way others do. People suffer tragedy and injustice all the time, both in the world of superhero comics and in the real world. Most people are content to let the authorities and the justice system deal with it. Batman isn’t most people.

In his world, the crime-ridden metaphor that is Gotham City, the authorities are corrupt and the system is flawed. Unlike people of lesser means, he’s in a position to actually do something about injustice. As Bruce Wayne, he can help improve the economy of the city. As Batman, though, he can make it so other children don’t have to watch their parents die.

It’s a powerful message full of powerful themes. They’re as relevant today as they were 80 years ago when Bob Kane and Bill Finger first created Batman. Injustice and tragedy know no single time, race, culture, or gender. They affect everyone and Batman stands on the front lines to fight it.

More than anything else, Detective Comics #1000 reminds us of why we want Batman on the front lines of that crusade. He’s capable of confronting the worst of the worst in terms of criminals. He’s also compassionate enough to understand and empathize with those who have been affected by injustice. It’s how he’s able to recruit and inspire others like Robin, Nightwing, Batgirl, and Catwoman. 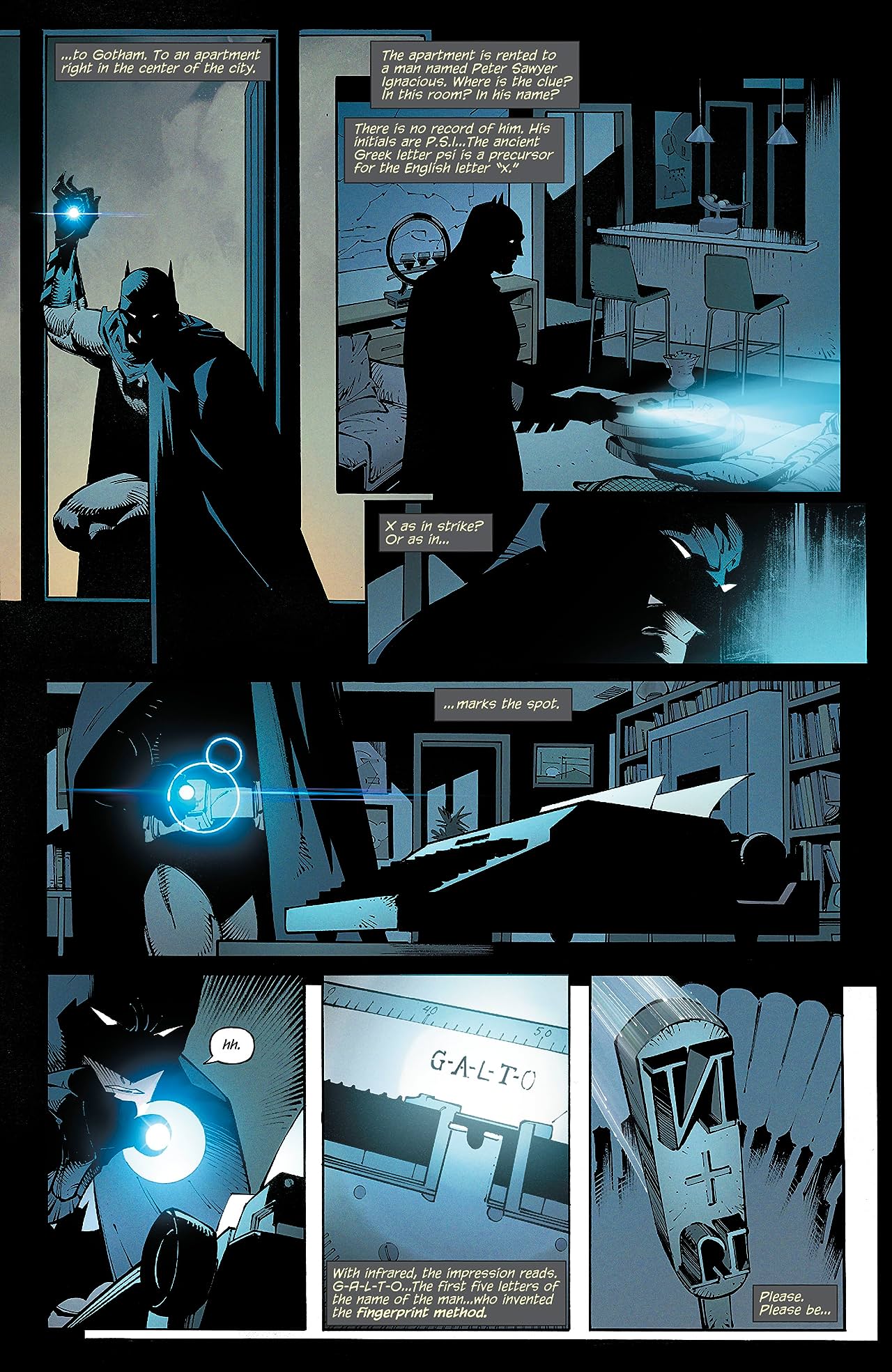 Over the years, he’s even managed to carve out an extended Batman family, of sorts. It’s not the same as the family he lost, but an incredibly touching story by Tom King and Tony Daniels shows just how much it means to him. It helps give balance to someone who can be a hardened crime-fighter one moment and a caring friend the next.

Not all the stories in Detective Comics #1000 are so serious and dramatic. The story by Paul Dini provides some colorful humor that shows that even the gritty world of Batman isn’t prone to a few absurdities. Batman himself doesn’t deny this. He just embraces and accepts it as part of his never-ending crusade.

It’s hard to imagine any crusade lasting 1,000 issues and spanning eight decades, complete with campy TV shows and genre-defining movies. The universal nature of Batman’s crusade against injustice helped fill those issues with so many iconic moments. This landmark issue shows why that crusade is poised to endure another 1,000 issues.

The struggle never ends, but he never gives up. He can’t and he won’t. He’s the goddamn Batman.