Everyone has their vice. Some are more destructive than others. There’s no question that crack and heroin are more damaging than a spicy foods and late 90s boy bands. Some are only destructive to your wallet. In that sense, I’m lucky my vice is comics. Say what you will about the cost of a collector’s item. It’s still cheaper than cocaine, cars, and caviar.

Wednesdays are the days I know I’ll blast a hole in my wallet. When I was in college, new comic day almost always coincided with Ramen Noodle day. I don’t doubt that dining on cheap food had an impact on my health. For a fresh stack of comics, it was worth the stomach pains.

I’m not in college any more and I don’t have to plan new comic day around cheap meals either. For that, I’m thankful. I’m also thankful that as my financial situation has improved, I’m able to better absorb the weekly splurge I often do at the comic shop and on Comixology. It makes new comic day that much more enjoyable.

In terms of vices, it’s plenty manageable. Sometimes, the message boards are a little dramatic and so is social media. It’s still a price worth paying. Some weeks cost more than others. This week is definitely one of them, but considering what I get from that money, it’s still a bargain.

With that in mind, here’s my pull list and my pick for the week. My wallet may be hurting, but I’ll manage. 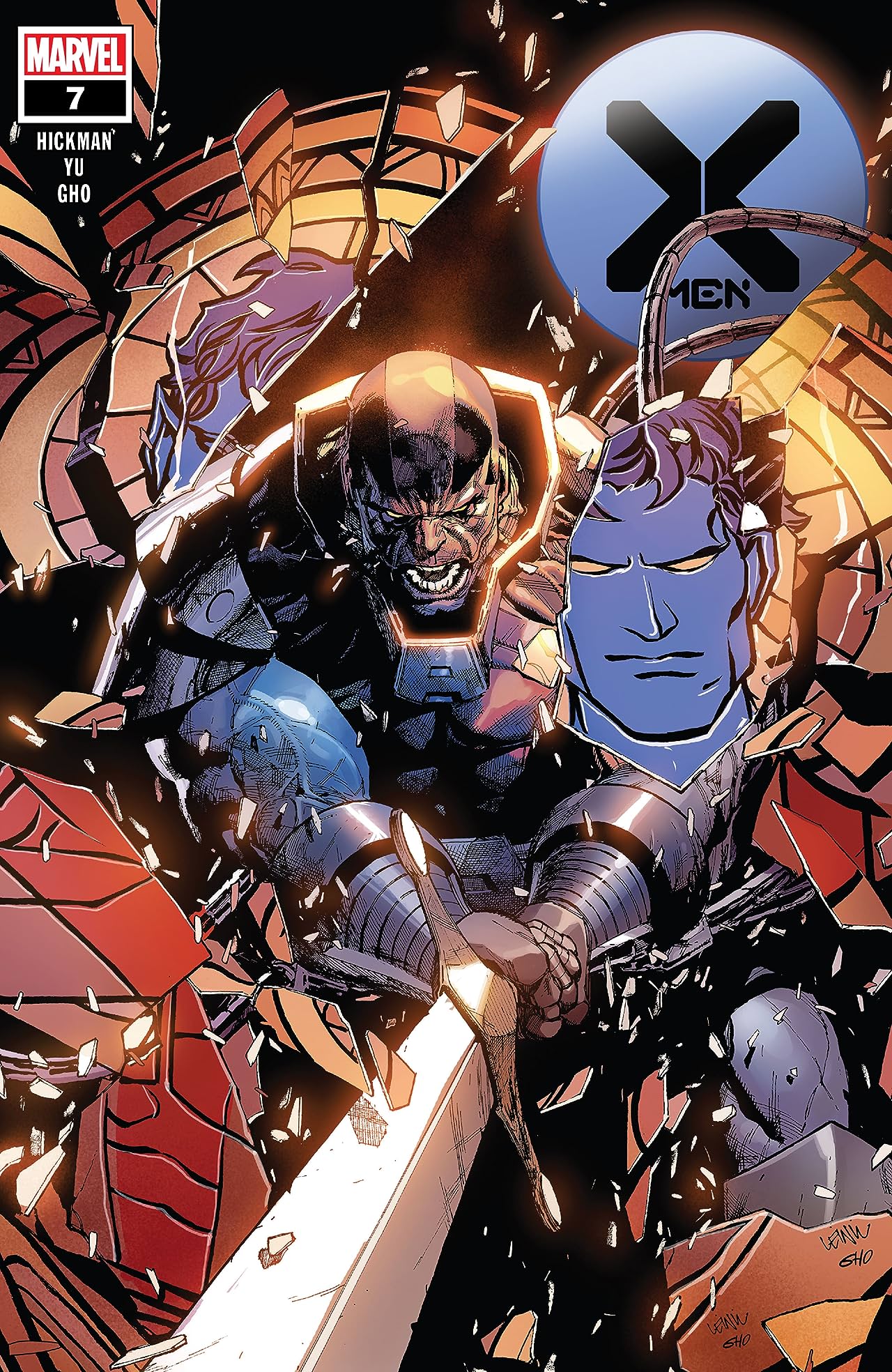 When you’ve been a fan of a particular comic or franchise for years, you get a sense for which issues will be controversial. It doesn’t always involve character deaths or betrayals, although that is an all-too-common trope. In fact, those that don’t involve character deaths tend to be the most controversial because they raise difficult questions that even long-time fans struggle to answer.

That’s exactly the kind of controversy that I imagine “X-Men #7” will inspire. It’s one of those books that introduces concepts that are sure make certain fans feel uneasy, but for entirely nuanced reasons. This goes far beyond Charles Xavier lying to the X-Men or Wolverine sleeping with Squirrel Girl. Writer Jonathan Hickman is taking the X-Men into some very morally gray areas that are sure to have larger consequences down the line.

There’s a context to those actions and one that has a basis in the founding of Krakoa. It’s established in “House of X/Powers of X” that creating a powerful mutant nation isn’t enough. Mutants are still a vulnerable species. They’ve been decimated through acts of genocide and de-powered through reality warping. To realize their potential, they need to get take back what they’ve lost.

However, doing so requires a somewhat distressing recourse, to say the least. It involves a process they call Crucible. It’s nothing what it sounds like. I won’t spoil it, but the goal is simple. It gives mutants who have been de-powered a chance to regain their powers, but how they go about it raises some serious moral dilemmas.

It’s a dilemma that some veteran X-Men, namely Cyclops and Nightcrawler, have mixed feelings about. It also raises questions about Krakoa’s resurrection protocols, which they’ve both experienced at one point. They act mostly as observers because as distressing as Crucible is, it’s something that de-powered mutants freely choose and who is anyone to question their choice?

It still feels like the X-Men are crossing some lines in their effort to make mutants stronger. It also raises more concerns about the nature of Krakoa and how the X-Men are going about realizing their goals. Years from now, “X-Men #7” might be one of those comics that acts as a turning point in a larger narrative. Hickman has never shied away from bold ideas, but this might be his boldest to date.

There are many concepts he’s explored since Krakoa’s founding in “House of X/Powers of X.” Many others are hinted at in “X-Men #7,” including some innuendo with Cyclops and Wolverine I’m sure will get a certain sub-set of fans talking. The X-Men franchise is entering uncharted, morally ambiguous territory. If nothing else, “X-Men #7” makes clear that there’s no going back and that’s why I believe it’s my pick of this week.

That said, it might be a good idea to avoid comic book message boards for a while. It’s going to get heated.