My (Fragile) Hopes For The XFL With The Rock 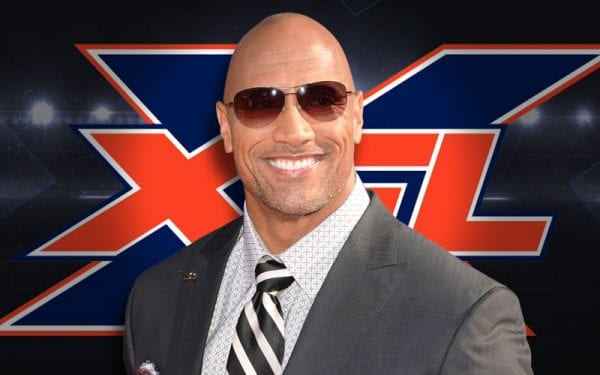 Earlier this year, I was very excited about the inaugural season of the second iteration of the XFL. Being a lifelong football fan, as well as a proponent of anything that could shake up the NFL/NCAA duopoly, I was genuinely hopeful for the future of this league.

It was doing everything right. It learned from the mistakes of the first version of the XFL. The league took its time. It got the right people. It dared to innovate how the game was played. It also had the beer snake. Who could forget the legendary beer snake?

Then, the pandemic hit and destroyed everything.

That’s not an exaggeration. I know the COVID-19 pandemic has ruined a lot of things this year, but it utterly destroyed the XFL. This was a brand new league trying to forge a new identity. It had a plan, but that plan did not account for the impact of the worst global pandemic in a century. How could it?

Sadly, the league declared bankruptcy in April. I was deeply saddened. I didn’t post anything about it. The thought of trying to put my disappointment into words was just too much. I was content to just swallow my anguish and find another way to endure the ongoing horror that is 2020.

Then, Dwayne “The Rock” Johnson stepped in and bought the league for $15 million. Suddenly, the slightest glimmer of hope for the XFL and the future in general has emerged.

As part of the bankruptcy procedures, the XFL went up for sale. There aren’t many people who could’ve bought its assets and inspired any hope that it would live again. Dwayne “The Rock” Johnson is definitely one of them. He’s one of the most successful and beloved entertainers of the past 20 years. Say what you will about his movies, but the man is just one of the most likable guys you’ll find in entertainment these days.

Compare that with Vince McMahon. There just is no comparison worth making.

He’s also former football player, himself. He loves sports. He has a genuine love for the game. Both he and his business partner/ex-wife, Dany Carcia, plan to play games again. How they’ll go about it and how they’ll make it work remains to be seen. We still have to survive 2020 in one piece.

However, this news gives me a genuine, yet fragile hope for the XFL. It’s fragile because after the events of this past year, everything feels more fragile. The XFL did everything right the second time and still got screwed over by forces beyond anyone’s control. Naturally, I’m very reluctant to put my hopes on something that just seems to attract bad luck and bad circumstances at every turn.

Make no mistake. I want the XFL to come back. I want it to succeed. I think it was on the right path to do so before the pandemic hit. Now, with the leadership and brand appeal of The Rock, I think it’s in a good position to emerge from this dystopian stretch with a viable future.

However, I don’t think it can succeed if it just tries to go back to the way things were. It’s way too late for that. Right now, the XFL has a bad reputation of either being trashy, unlucky, or prone to bankruptcy. That’s not a good brand identity, to say the least.

At the same time, the XFL has an opportunity to re-align the entire football world in a good way. The XFL wasn’t the only sports entity to get screwed over by the pandemic. The NCAA is in a state of enormous upheaval right now. It lost nearly a billion dollars when it had to cancel the big basketball tournament this past spring. It’ll lose even more if it has to cancel fall sports, which is already happening.

Now, say what you will about the brand of the XFL. It’s still more admirable than the NCAA. The current system the NCAA uses to exploit college athletes while enriching itself just cannot be justified. The fact they’re fighting so hard get college sports going shows how little they care for the student part in “student athlete.”

That system is utterly untenable. The pandemic is just exposing how flawed and fragile that system always was. This is where the XFL can step in. If the Rock and his business partners are a smart as I hope, they’ll jump at the opportunity to recruit displaced college athletes. If only a handful of big time college schools can still operate, then that means hundreds of skilled players will be left out.

The XFL can help them and help itself. It can offer these aspiring athletes actual money to play a sport they love. That shouldn’t be such a radical concept, but the NCAA has kept it radical for far too long. At some point, it can’t keep justifying the practice of not paying athletes who make millions for their league and their school. If they keep trying, then the XFL is in position to step in.

At some point, this pandemic will end. Sports will return and people will flood football stadiums as they once did. The NFL will always reign supreme in the world of football, but the XFL will greatly improve the sport by supplanting the NCAA. Other sports leagues have developmental leagues for young, aspiring athletes beyond college. The XFL can be that league.

To get to that point, it’ll take hard work and someone with the vision and grit to see it through. There aren’t a lot of people who are up to that challenge. Dwayne “The Rock” Johnson is definitely one of them.

I hope he succeeds.

I hope the XFL prospers.

The football world needs it.

The XFL already has two strikes against it. This time, hitting a home run won’t be enough. It needs to hit a grand slam. I’m still very hesitant, but I’m also hopeful. 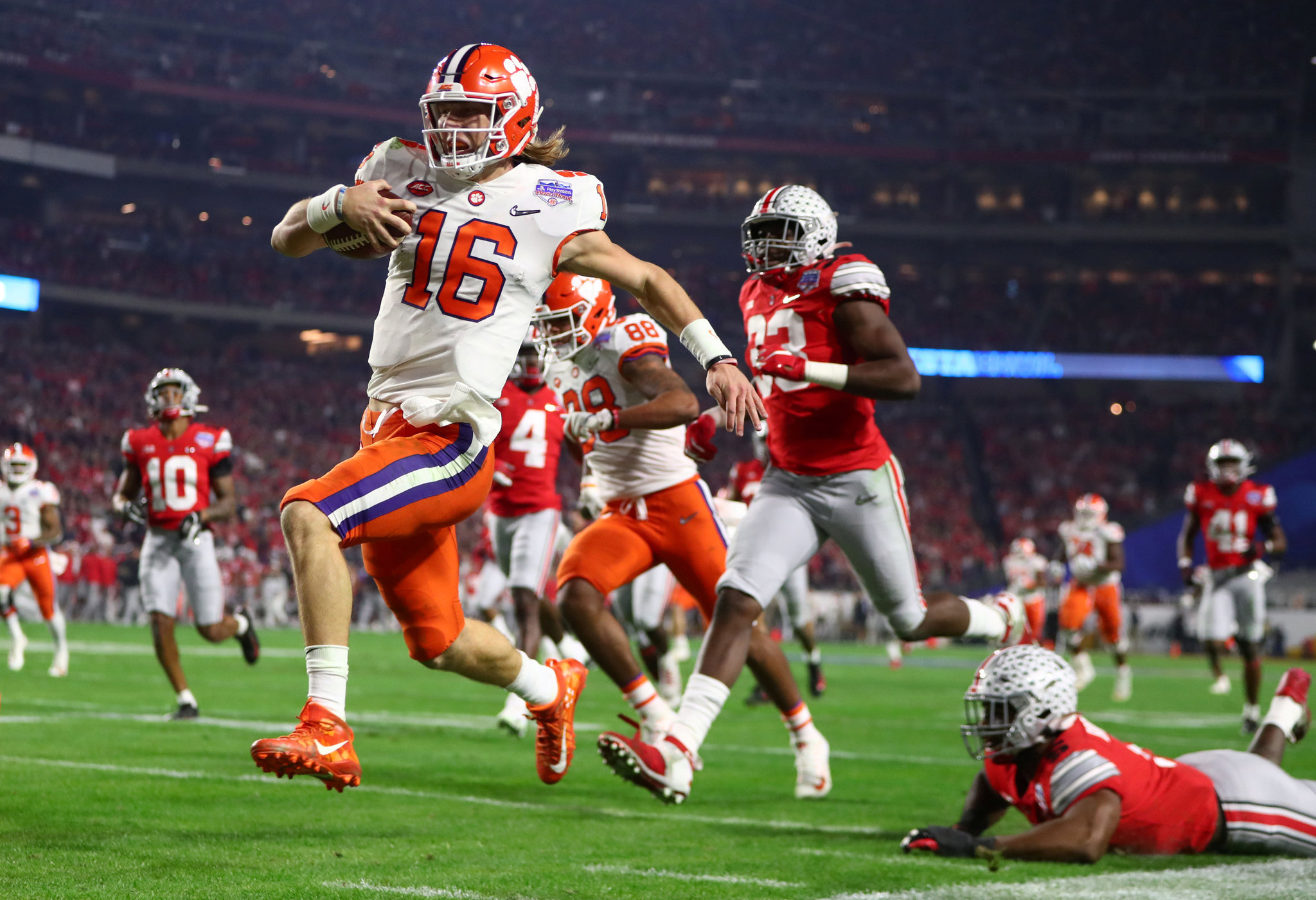