When “Thoughts And Prayers” Becomes A Lousy Excuse

Whenever there’s a major tragedy in the world, there’s only so much you can do. Unless you’re a rescue worker, a doctor, an EMT, a solider, a police officer, or someone who actively participates in providing aid and resources to those effected, all you can really do is mourn for those who suffered.

It’s not just sad. It’s heart-wrenching. Most people have a sense of empathy to their fellow human. When we see or hear about somebody suffering, a part of us feels it too. It’s one of those critical elements of our humanity that often brings out the best in us. It’s part of why I believe that most people are inherently good.

Then, a mass shooting happens and my faith in humanity gets tested/strained. As I write this, the story surrounding the Parkland mass shooting in Florida is still unfolding. So far, 17 people are confirmed dead and the shooter has been identified. However, I refuse to write or say his name. Assholes like him don’t deserve the attention and recognition.

This is a horrific event and it’s not the first one I’ve talked about on this blog. Usually, I make an effort to highlight the more hopeful elements hidden within these events. This latest shooting has them too. The heroic actions of Aaron Feis, who sacrificed his life to save others, are certainly worth noting.

However, there is one element to these mass shootings that is as predictable as it is frustrating. It seems to come moments after the news breaks of the carnage. As people are suffering and dying from these horrific crimes, there’s an outpouring of “thoughts and prayers” from the public. I put that in quotes because at this point, it’s less a sentiment and more an overplayed meme.

The Parkland shooting was no exception. Media figures and policymakers alike are already getting in line to send their “thoughts and prayers” to the community and the victims. I don’t doubt that some of that sentiment is sincere. However, when the response is that predictable, it just becomes empty rhetoric. It’s so empty, at this point, that even shows like “Bojack Horseman” joke about it.

I understand, to some extent, why people express these sentiments. The world is a big, chaotic place and there are 7.6 billion people living on it. When something terrible happens, there’s only so much anyone can do. In fact, most people aren’t really in a position to do anything and that’s a terrible feeling.

As I said earlier, human beings are empathetic creatures. Most people aren’t sociopaths who feel nothing when their fellow human suffers. They see someone suffering and that natural empathy that all social creatures feel compels us to do something. Not doing something is just untenable. 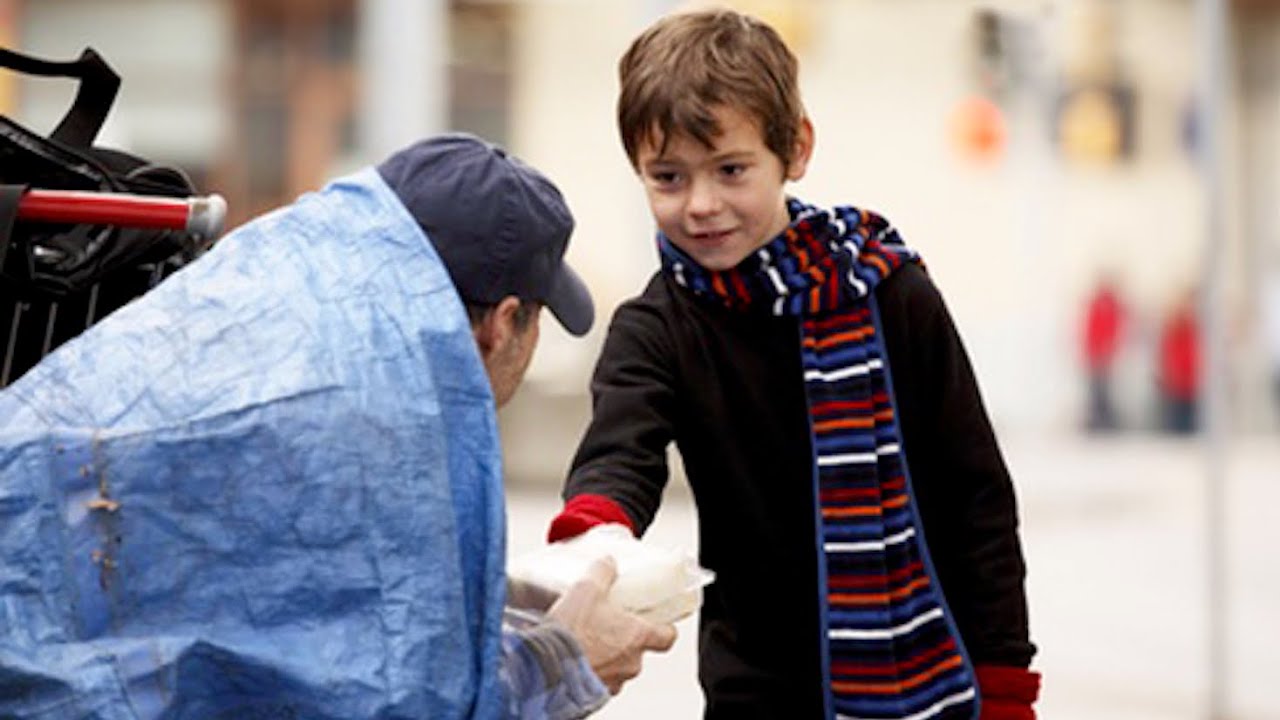 That leads us to resort to things like “thoughts and prayers.” It offers the same shallow sentiment as virtue signaling. Instead of actually doing something meaningful in the face of tragedy, it just gives us the illusion of contributing. “Thoughts and payers” don’t make for any meaningful effort. It’s just a quick and easy recourse that alleviates that untenable feeling.

Again, I don’t blame people for taking that recourse. Someone who uses that approach isn’t inherently a bad person. They’re just exercising their empathetic sentiment in the most convenient form possible. That’s understandable, even if it’s still empty.

There are, after all, more meaningful ways to show support. That includes donating to the Red Cross, who are usually first on the scene in such tragedies. It can also include donating to relief programs, like the one J. J. Watt created to help victims of Hurricane Harvey last year. Those efforts are small, but they do provide tangible help.

Now, I don’t want to get into a protracted debate about gun control. That’s a debate that nobody wins in the long run. However, when people sending “thoughts and prayers” to shooting victims also happen to be getting huge contributions from the National Rifle Association, that really undermines the sentiment.

In that situation, “thoughts and prayers” aren’t just empty. It’s somewhat insulting. People in those positions, be they in government or in pop culture, are in a position to do much more than just offer meaningless gestures. It doesn’t have to involve gun control laws or condemning everyone who has ever owned a gun.

It can be something akin to promoting greater awareness of mental health for youth, which is a thing. It can involve paying off all the medical expenses of the victims. It can even involve something symbolic, like helping create a monument to the victims, as has been done with other mass shootings. Symbolic or not, a monument is more tangible than any amount of “thoughts and prayers.”

At a certain point, when someone has a level of power and influence that the vast majority of people don’t, the use of “thoughts and prayers” to respond to a tragedy becomes more of an excuse than a sentiment. It’s not just the least amount of effort anyone can do to create the impression that they’re doing something meaningful. It’s a means of avoiding actual, tangible effort.

That’s where the concept of “thoughts and prayers” really loses credibility. It’s a sentiment that seems to be losing favor with the public, who are less and less inclined to accept this tired excuse from those who are actually capable of doing more. It may not lead to gun control laws, but it may send the message that “thoughts and prayers” just aren’t going to cut it anymore. At the end of the day, most people aren’t in a position to do much of anything about a horrific tragedy like the one in Parkland. They couldn’t have prevented it, predicted it, or fixed the situation completely after it happened. Most people can only take in the tragedy, process it in their own way, and hopefully learn from it to prevent future tragedies.

For others, especially those in positions of power and influence, “thoughts and prayers” can’t be an excuse. There’s still a place for that kind of sentiment, but only if there’s something tangible attached to it. We don’t know if the incident at Parkland will lead to meaningful change, but one thing is clear. That change will require much more than mere thoughts and prayers.