I’m a simple man. Give me a ball game, a beer, and an option to not wear pants and I’m a happy guy. On New Comic Book Day, I’m even simpler. Hell, I don’t even need clothes, thanks to the wonders of digital comics. I just need my iPad, a good internet connection, and a damn comfy chair to feel like I’m in Heaven. It’s a beautiful thing.

For me, Wednesday mornings is pure joy in its most simplified form. I love comics. I get new comics streamed right to me. That’s like downloading happiness and I didn’t even need a prescription. I thank the comic gods every week for that feeling. After losing way too many weeks earlier this year, I’m even more grateful.

Things are still quite chaotic in the world of comics. Long time publishers like DC Comics have been hit with some major disruptions, but they’re starting to get back on track. Plans at Marvel have been significantly altered as well. Believe me. I felt all of these shake-ups. They all hurt.

Now, as this broken world drags along, the joy of New Comic Book Day has never been more important. I cherish it now more than I did at any point in 2019. I don’t know what the future holds. I just know that Wednesday mornings will still be special to me. I hope others experience that same satisfaction. To help, here’s my pull list and pick of the week. Enjoy!

My Pick Of The Week
Batman: Three Jokers #1 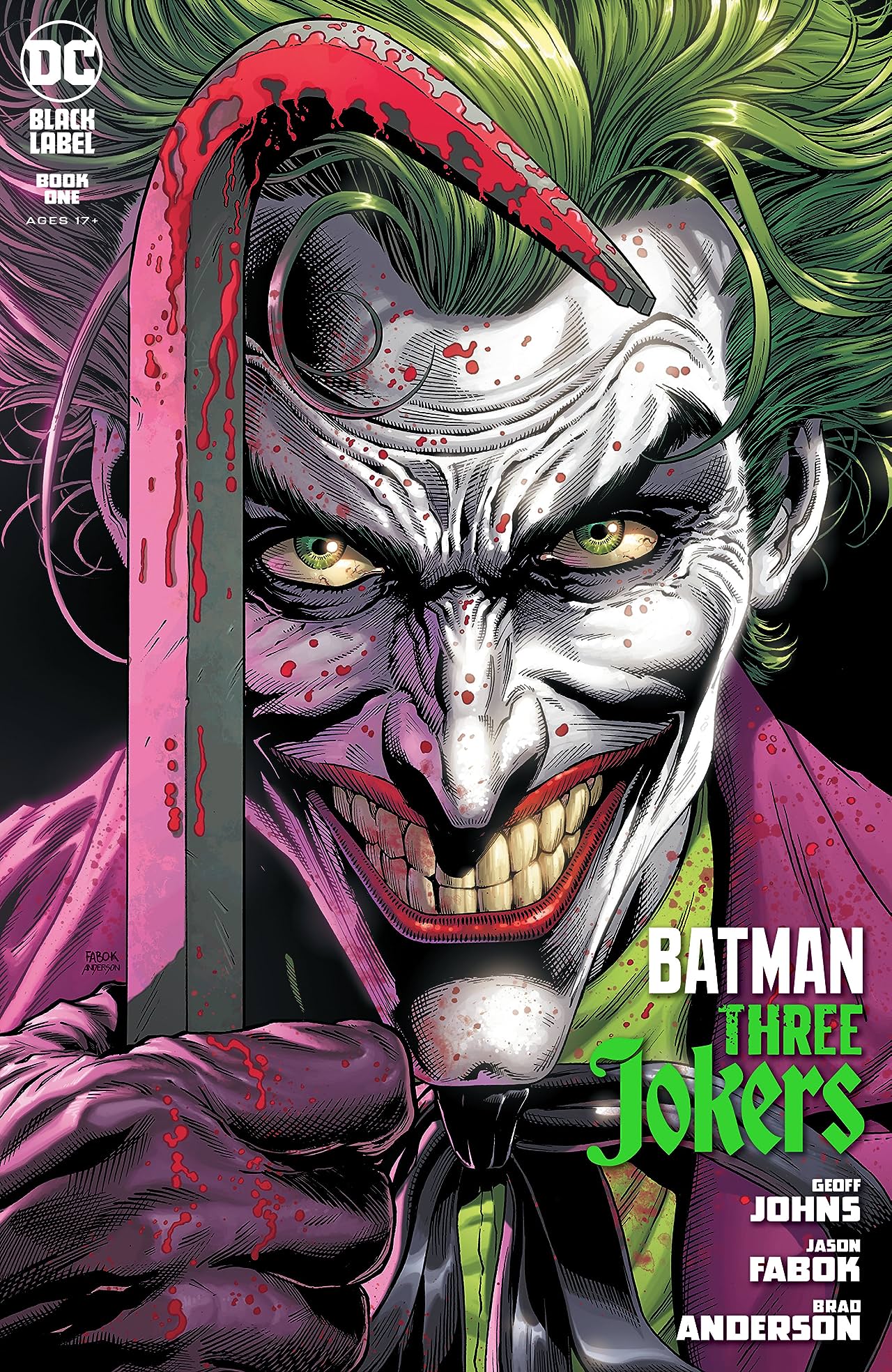