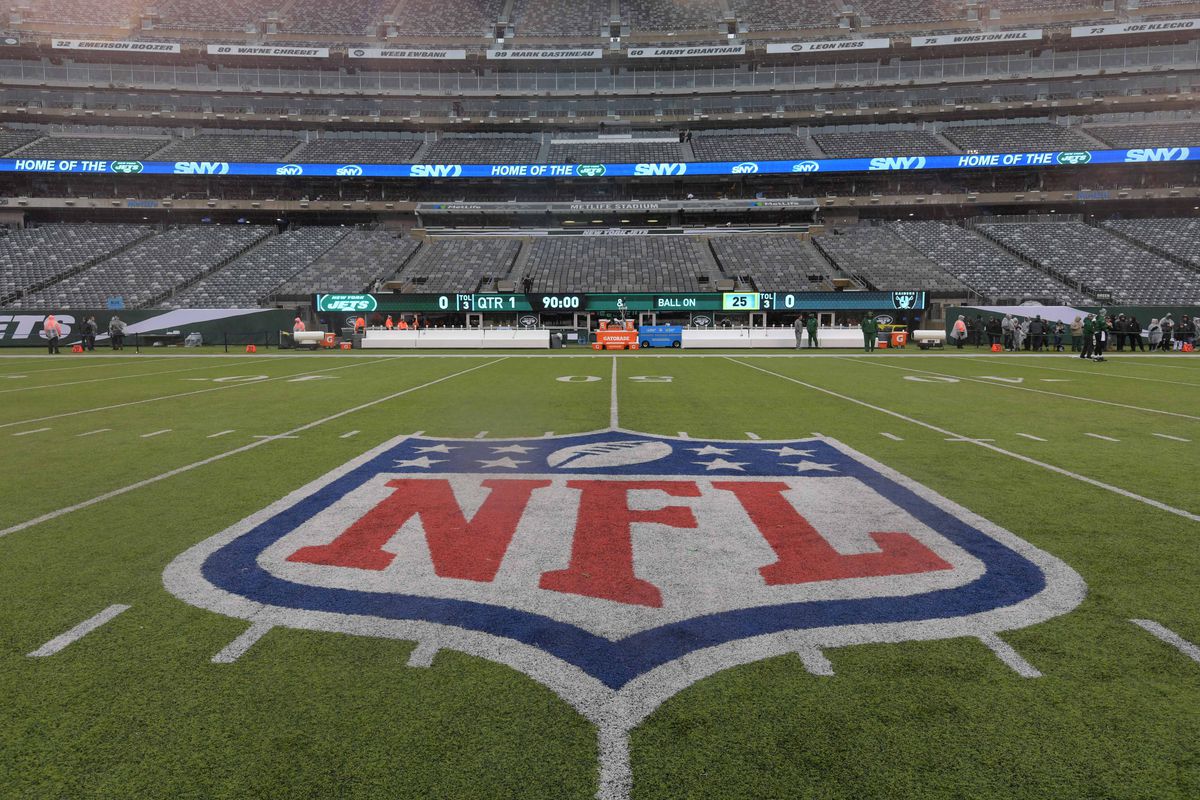 I’m no expert on labor laws, union contracts, or the general business operations of professional sports. I’d never claim otherwise. I’m just a typical guy who loves watching sports. I have about as much expertise to judge a labor dispute as I do in performing brain surgery.

While I lack the expertise, I’ve been on this planet long enough to know when there’s potential conflict down the line. It’s not always obvious, but the signs are usually the same. People see an opportunity to resolve a conflict in the short term, but lay the foundation for greater conflicts in the long run. Like treating a symptom rather than a disease, it simply delays a bigger problem rather than resolving it.

That’s my initial take on the recent approval of the NFL’s new 10-year collective bargaining agreement. At a time when the news about sports has been historically bleak, many see this as a rare bit of good news from the sports world. To some extent, it is. By approving this deal, the NFL avoids a potential work stoppage that could’ve occurred after the 2020 season.

As a die-hard football fan, which I’ve affirmed more than once on this site, I’m glad to hear that this issue wasn’t drawn out. The last time this occurred, there was a full-blown lockout that almost bled into the season. I understand why labor deals are such a big deal in professional sports. Football, especially, requires unique protections for players who want to make money playing an objectively dangerous game.

However, the news on this deal has some details and circumstances that give me pause. It’s not just that certain players are already criticizing it. That’s bound to happen with any deal. The fact that this deal was approved amidst a massive crisis that has rocked the sports world to its core and by such a narrow margin is somewhat telling.

In general, when something is approved by a narrow margin, it’s a sign that neither side is all that happy. It implies there are still many unresolved issues and the presence of a deal doesn’t make those issues go away. Just look at how often narrowly decided Supreme Court decisions tend to cause more issues down the road.

The issues between the players and owners are many, but most boil down to who gets how much of the massive revenue that the NFL generates every year. This new deal gives the players a larger share of the revenue, but also sets the stage for an 17-game season, as well as an expanded playoffs.

As a football fan, I love the prospect of more football, but I also don’t deny that issues that tend to arise whenever you ask workers to work longer. These players already put their bodies through more rigor than most fans can ever fathom and now they’re being asked to push themselves even more. Even if it’s for more money, is the amount they got enough?

It’s hard to say since I’m not an NFL player, but the fact that the players approved the deal by such a narrow margin leads me to believe it’s not. Some may not oppose it, but I think the stage is already set for a much bigger conflict down the line. Once players start playing this 17-game season and see the amount of revenue it generates, they’re going to want more for the grind they endure.

I hope I’m wrong about this. I look forward to every new NFL season with great excitement. I want to keep enjoying football as a fan and I want the players to benefit as much as they deserve. Hopefully, cooler heads prevail in the end. For now, though, I think it’s only a matter of time before the NFL faces a bigger conflict that they won’t be able to blame on a pandemic.