Some things are worth waiting for, but when that wait spans nearly two years, that’s pushing it. Patience is a virtue, but after a certain amount of time, it becomes a test in how much you can tolerate frustration. For fans of “Rick and Morty,” the line between patience and frustration got real blurry for a while.

The last episode of Season 3, “The Rickchurian Mortydate,” aired on October 7, 2017. That might as well have been another lifetime and several universes ago. In that time, a lot happened behind the scenes. Show creators Justin Roiland and Dan Harmon explained in 2018 why it took so long and, delays aside, there was a legitimate reason for it, which hopefully helps the show in the long run.

That didn’t make the wait any less arduous. However, on November 10, 2019, it finally ended with the premier of Season 4, Episode 1, “Edge of Tomorty: Rick Die Rickpeat.” To say I was excited would be like saying Kalaxian Crystals help lighten the mood at a lame ass party. I built my entire day around it. I even cussed at the clock many times for not moving faster. 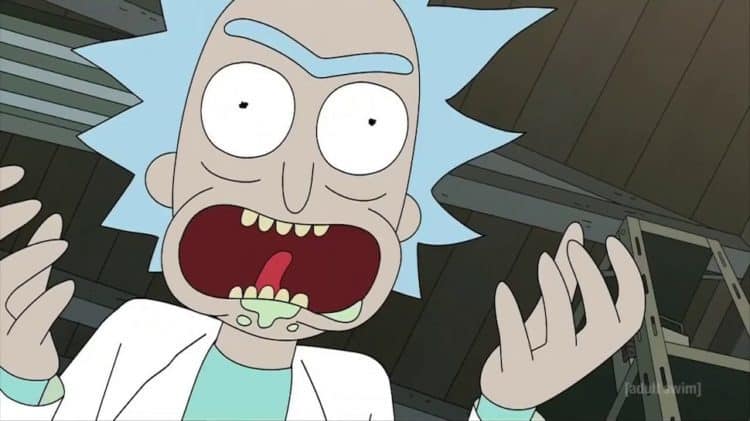 This was basically me all day.

As frustrating as the two-year wait was, I can attest that it was worth it. This quirky, colorful piece of nihilistic sci-fi didn’t miss a beat. Everything in “Edge of Tomorty: Rick Die Rickpeat” is a testament to why the show is so awesome and engaging. By the end, I quickly forgot about how frustrating the wait was. I’m just glad the show was back.

There’s a lot to unpack with this episode. The premise is fairly simple by the eccentric standards of “Rick and Morty.” Morty joins Rick on a quick space excursion to harvest valuable death crystals. These crystals have the ability to show someone how they’re going to die, which makes them both useful and terrifying. From there, plenty of violence, hilarity, and jokes about fascism ensue.

Yes, the show jokes about fascism about a time when fascism is no laughing matter to some people. Then again, this is the same show that gave us Abradolf Lincler so I don’t see why anyone should be surprised. 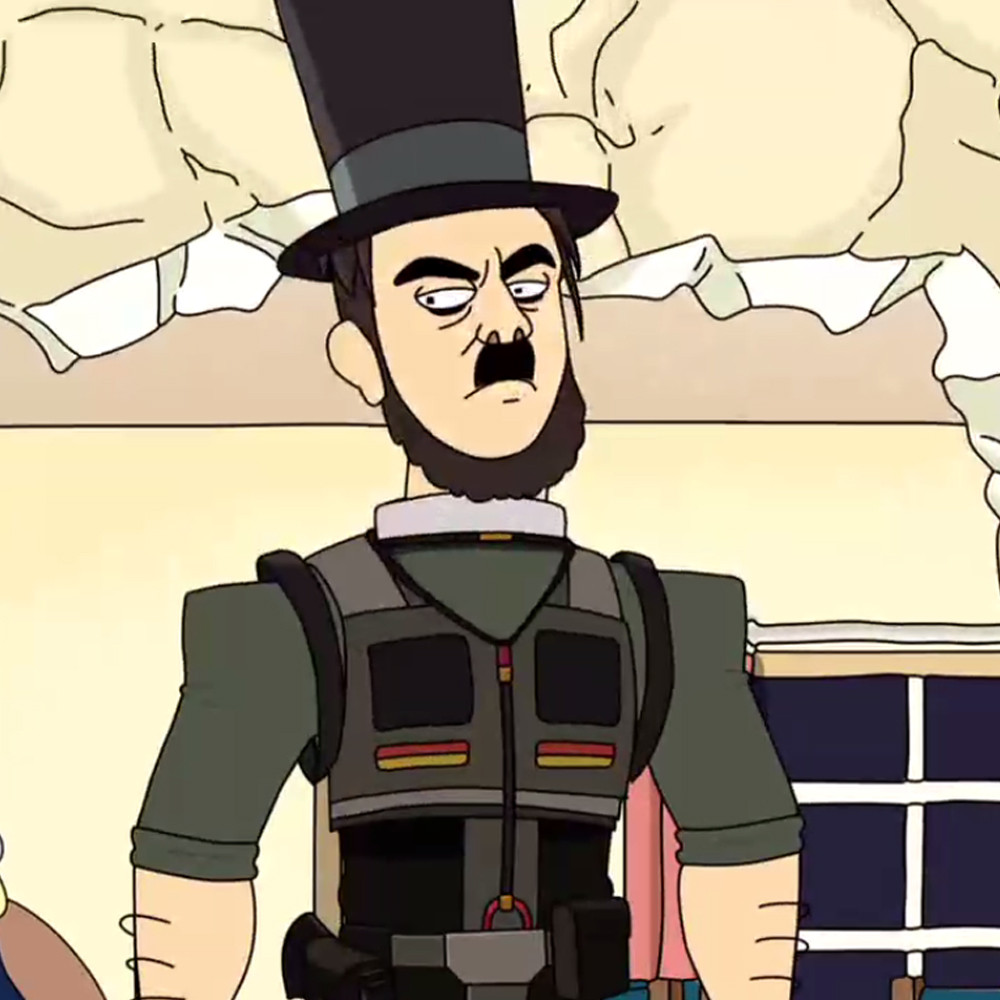 However, it’s not the fascist jokes that really made this episode stand out for me. What I found more intriguing was how this episode furthered Morty’s story. It’s a story that has changed a great deal since the first season.

When the show began, Morty is a deer-in-the-headlights teenager who is constantly overwhelmed by Rick’s exploits. He often comes off as scared, inexperienced, and naïve. He tries to maintain some level of idealism in the face of Rick’s misanthropic nihilism, but it rarely pans out. Sometimes, it’s downright traumatizing.

Then, beginning with “Close Encounters of the Rick Kind” and really further escalating in Season 3, especially with “The Ricklantis Mixup,” the show began hinting that Morty had a dark side. The hints weren’t subtle, either. Rick once stated that an overly confident Morty is a dangerous thing, which has fueled plenty of fan theories about where Morty is heading. 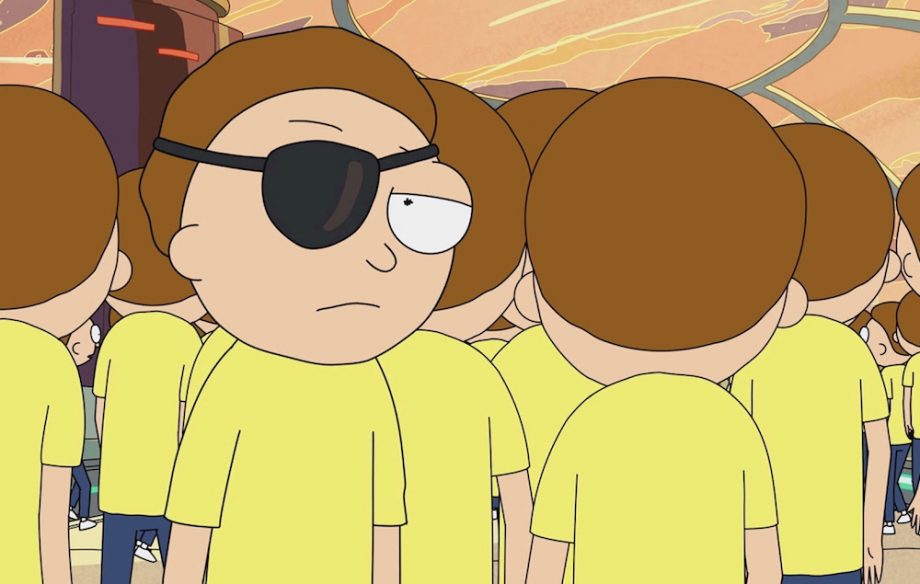 This episode will likely add more fuel to those theories because it shows what Morty can do when he’s motivated. Season 3 already showed that Morty has become more and more capable. He has been able to utilize Rick’s technology and solve Rick’s life-threatening puzzles. If the first episode of Season 4 is any indication, he’s capable of going even further when he’s got a strong incentive.

In “Edge of Tomorty: Rick Die Rickpeat,” the incentive is simple. He wants to pursue a future in which he dies happy with his long-time crush, Jessica. It’s a simple desire and one most people can understand without the aid of portal guns or magic crystals. On the surface, it’s not the kind of thing that would lead someone to committing egregious acts that require military intervention.

However, true to the high-level absurdity that is “Rick and Morty,” this is exactly what where Morty takes things. He’s not content to just know that this future is possible. He’s willing to go to great lengths to make it happen, even if it means going against Rick, bullies, the police, the military, and anything else that gets in his way. 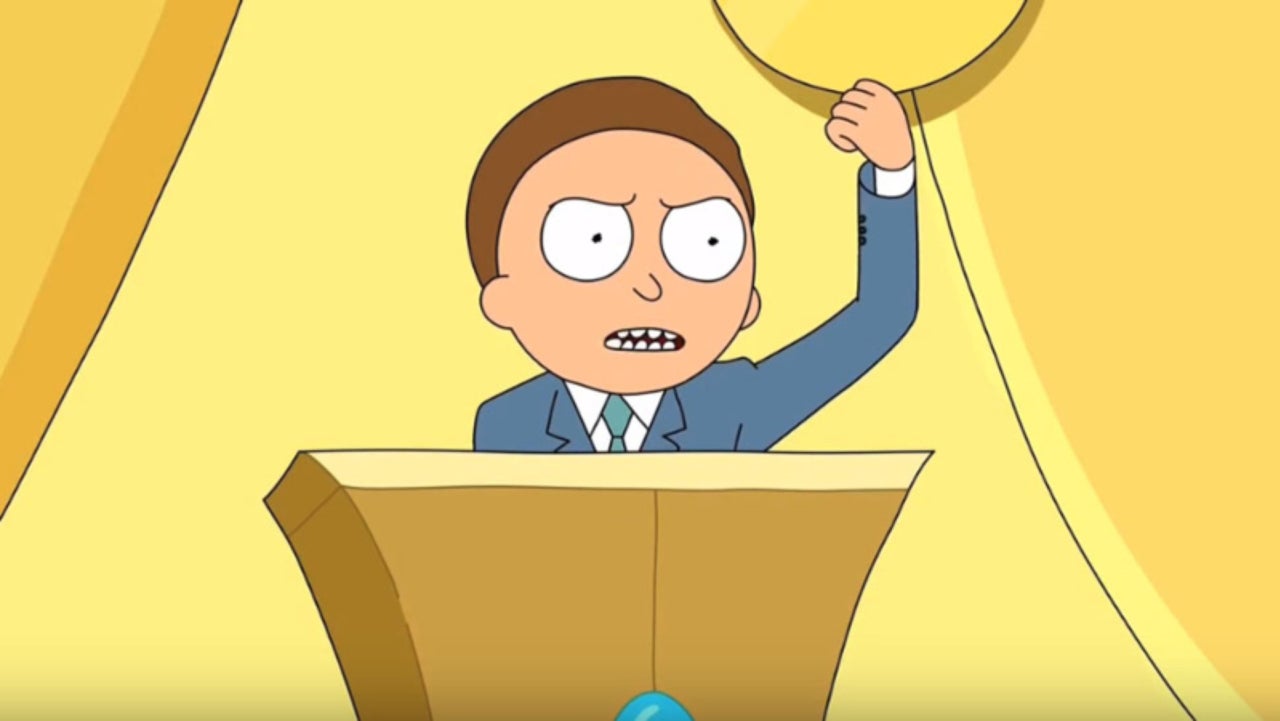 It’s scary, yet revealing to see Morty go this far. It’s certainly not the first time the show has explored his dark side. In “Rest and Ricklaxation,” we find out that when Morty is purged of his toxic side, which includes his limitations, fears, and poor self-esteem, he becomes an full-blown sociopath.

Conversely, in that same episode, we find out that when Rick has his toxic side removed, he becomes kinder, more understanding, and downright affable. He doesn’t even randomly burp without excusing himself anymore. It implies that the toxic parts of Rick are part of what make him so misanthropic and cynical. Behind that toxic shell is someone who does have a sense of humanity, albeit to a certain extent.

For Morty, it’s the opposite. Strip away that shell that makes him feeble, inept, and whiny, as was often the case in the early episodes of the show, and his core persona is very different. He’s darker and more self-centered. Whereas Rick’s motivations rarely go beyond petty self-interest, Morty demonstrates more high-level narcissism. He’s willing to bend the world around him to his will in order to get what he wants.

Beyond adding more fodder for the popular “Evil Morty Theory,” it hints that Morty has a dark side in the mold of Walter White. I’ve mentioned before how Walter White walks a unique path into becoming a villain. A key part of that path involves a villain revealing that he has a dark side of himself was always there, but never came out because there were no influences to draw it out. 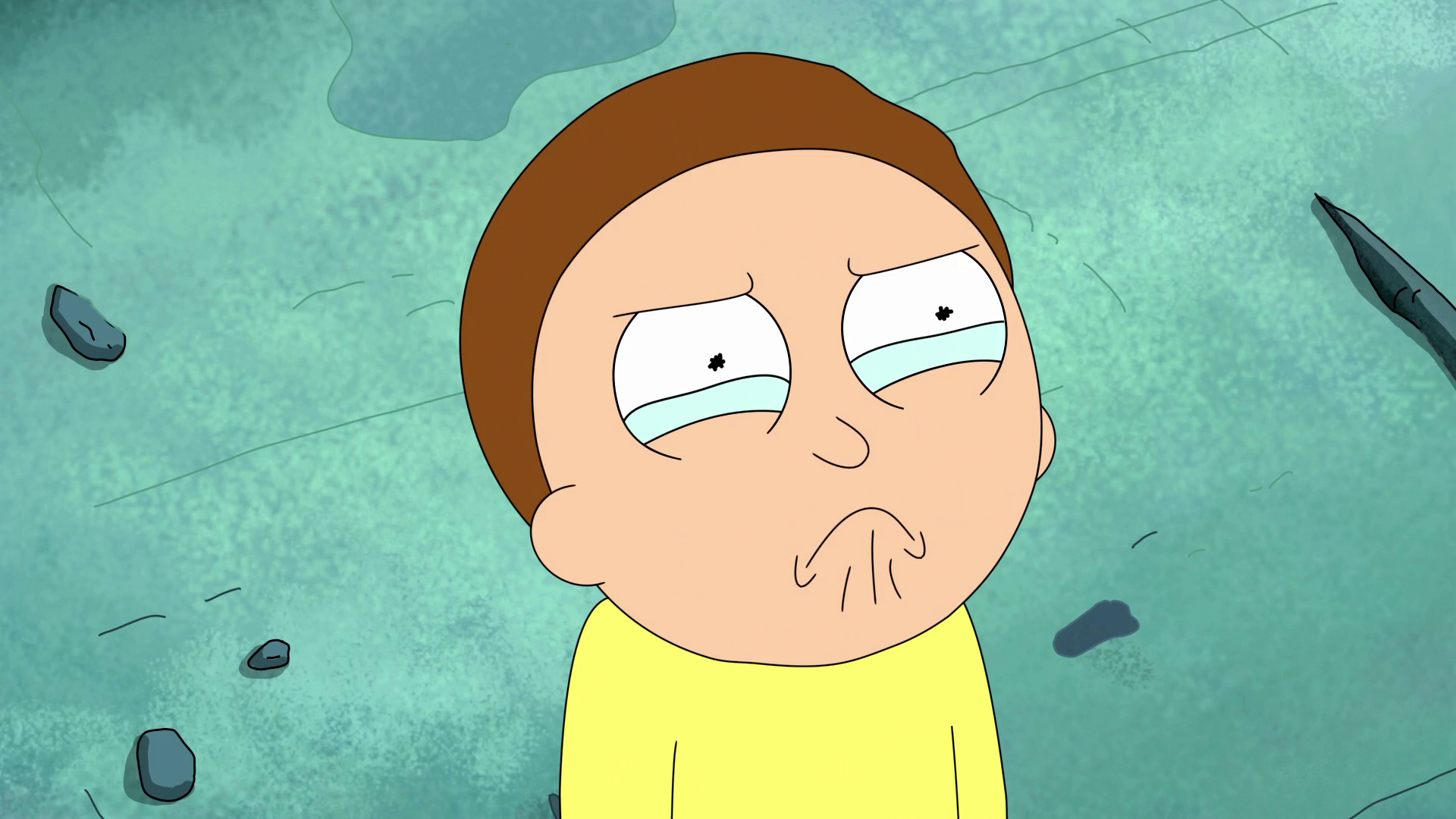 When Morty is inclined to be selfish, he can be downright dangerous. He hasn’t completely broken bad yet, but if “Edge of Tomorty: Rick Die Rickpeat” is any indication, he can walk that path and he won’t always be able to blame Rick for it. These were ultimately Morty’s decisions and, given how the show has emphasized choice in the past, that’s a potentially relevant development.

Whatever happens with Morty, I’m just glad this show is back. I’m looking forward to seeing how it plays out over the course of this season. I’m sure there will be controversy, debates, arguments, and outrage. That’s part of what makes “Rick and Morty” artifact in our cultural landscape.

Until then, wubba lubba dub dub!