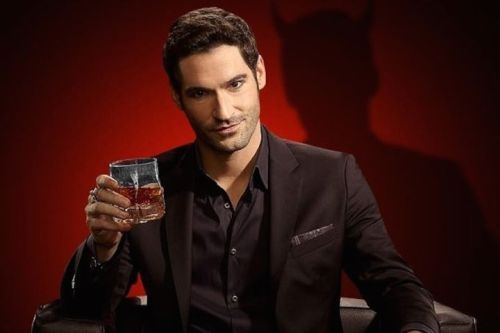 Not long ago, fans of “Lucifer” like myself were upset by the news that Fox had canceled the show after three seasons. Then, in a miracle worthy of the devil himself, Netflix saved the show and gave it a fourth season. If that weren’t wondrously unholy enough, a teaser came out today that takes devilish sex appeal to a whole new level.

I could write a million of the sexiest novels. I’ll never be able to put into to words just how hot it is so I’ll just show it.

Whether you’re gay, straight, bi, trans, religious, or an ardent atheist, there’s no getting around it. Lucifer is sexy as hell in the most literal way possible. May 8, 2019 cannot come fast enough.

Yes, I realize that’s a poor choice of words. No, I do not care.