A Quick Note: Fact-Checking Is NOT Censorship 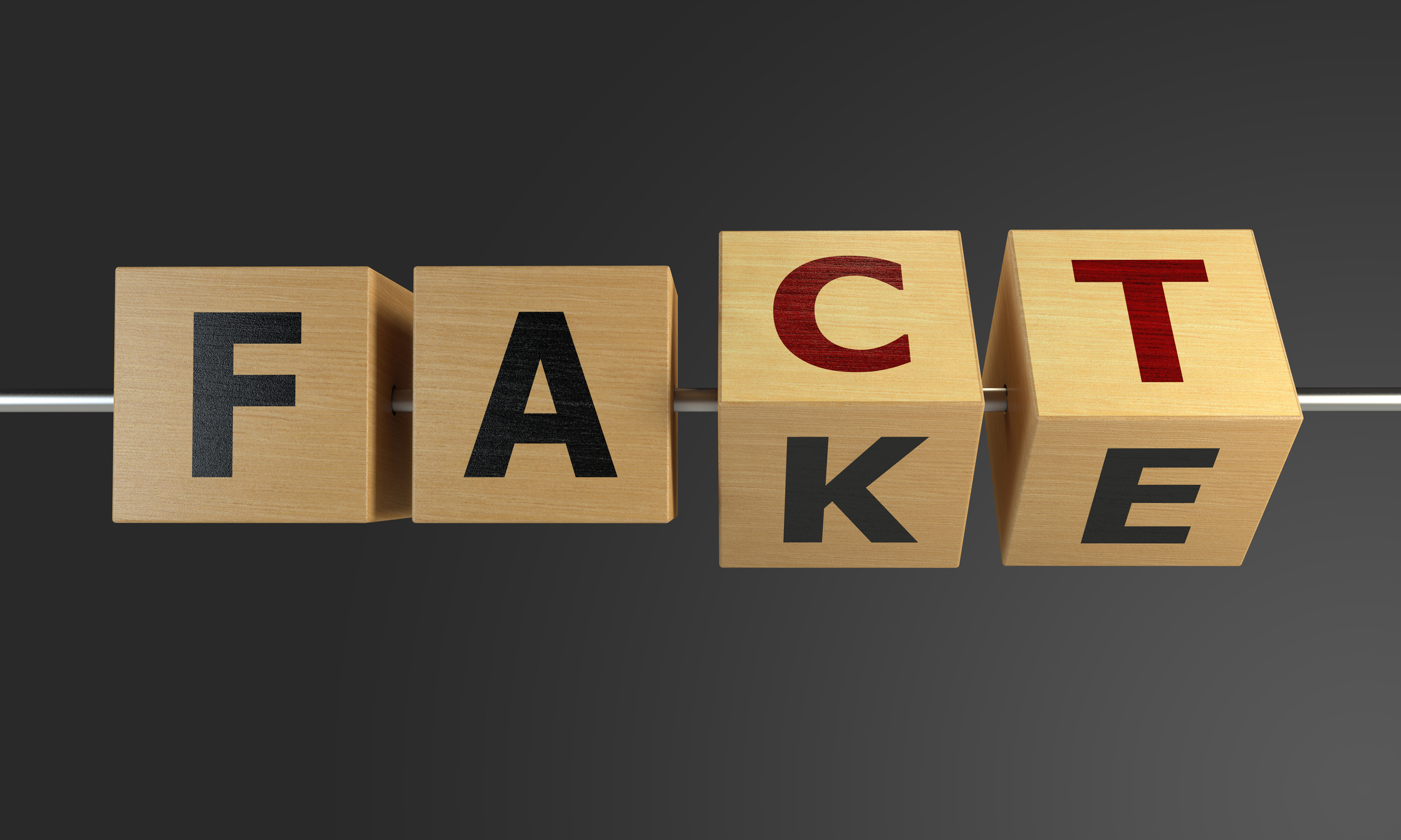 In general, I am very against censorship. I’m a strong advocate of ending the outdated and asinine practice of bleeping profanity and blurring female nipples. There is no reasonable justification for that kind of censorship. It’s just a dumb, misguided effort to try and cover up certain words and images that some people find offensive. That kind of censorship has no place in a free society.

In that same spirit, I am also very much in favor of fact-checking. I’ve been on the internet long enough to know the near-infinite volumes of bullshit that fill websites, social media, and even blogs like mine. In fact, given the recent trends in politics and a preference for “alternative facts,” I think fact-checking has never been more critical.

For that very reason, it’s important to make clear that fact-checking is not the same as censorship. Verifying whether some bullshit claim about chemtrails or shape-shifting lizards is valid does not constitute censorship. It’s consistent with a sincere and honest effort to filter bullshit from meaningful facts.

I bring this up because certain groups and movements are having a difficult time discerning between the two. More recently, anti-vaxx groups on social media sites like FaceBook have been whining about censorship of their extreme, unsubstantiated views. ARS Technica recently reported that this whining has escalated into a full-fledged lawsuit.

Children’s Health Defense claims in its suit that Facebook, its CEO Mark Zuckerberg, and the organizations Science Feedback, Poynter, and PolitiFact acted “jointly or in concert with federal government agencies” to infringe on CHD’s First and Fifth Amendment rights. The suit also alleges Facebook and the fact-checking organizations colluded to commit wire fraud by “clearing the field” of anti-vaccine ads.

“This is an important First Amendment case testing the boundaries of government authority to openly censor unwanted critiques of government policies and pharmaceutical and telecom products on privately owned internet platforms,” Kennedy added in a written statement.

Now, I’m not a lawyer and I have no legal expertise on the nature of censorship and free speech in the internet age. However, I’m smart enough and sane enough to understand the difference between actively censoring ideas that I don’t want to hear and trying to verify a ridiculous claim shared on social media.

I’m also informed enough to understand that FaceBook isn’t the government, even though it tries to be at times. It’s a platform. It can decide for itself whether or not it wants to remove certain content. Every private organization does that to some extent, especially ones with such a vast reach.

The content they permit has a tangible effect on their brand image. It’s why FaceBook’s reputation is not on the same level as 4chan, even if that’s not saying much. Their efforts to verify or discredit claims on their platform is perfectly in line with standard practices. It doesn’t actively punish or fine anti-vaxxers like the government did when Janet Jackson’s nipple popped out during the Super Bowl. It just removes or flags the content.

You can call that a lot of things. You may not like that companies like FaceBook can decide what is and isn’t appropriate on a platform that has had such a spotty history with censorship, to say the least. In this case though, it’s not censorship.

If anything, fact checking medical claims during a global pandemic is probably the most responsible thing a company like FaceBook can do. Hosting those claims can potentially do a great deal of harm to those who don’t know the difference between clickbait and a legitimate news story. People could actually suffer and die.

When feelings and sensibilities are the only thing at stake, then it’s fine to talk about the merits of censoring content. However, when lives are at stake on a large scale, there is no merit. Claims that may or may not affect those lives should be fact-checked. You can complain about it all you want in a lawsuit, but unless you can verify your bullshit, then that’s exactly how it’s going to be labeled and that’s not FaceBook’s fault.