How To Appropriately Deal With The Police (Ideally) 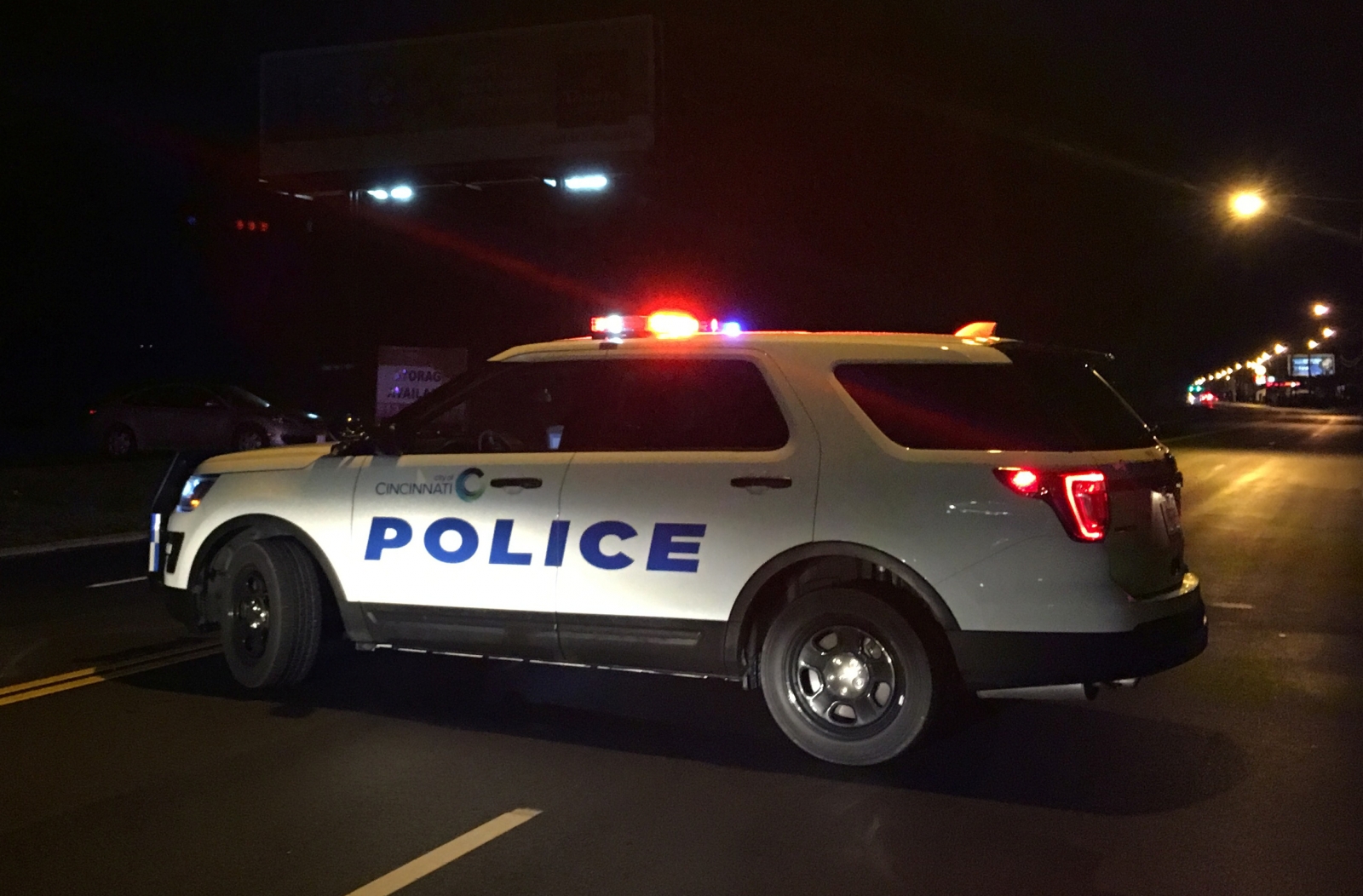 There are some topics I try to avoid. Some are just things I’d rather not talk about, but others involve relevant topics that bring up relevant issues. While I will offer my opinion on some of those issues, I freely concede that I’m no expert. My opinion counts for nothing. I also know that some issues are so emotionally charged that it’s hard to contribute without making things worse.

With that in mind, I’m going to talk about the police. Believe me, I wish I were referring to the band.

Like many, I’ve watched the recent news unfold in wake of the death of George Floyd. The level of injustice within this story is simply atrocious. I cannot put into words how awful it is that something like this happened in what’s supposed to be a free society. I also don’t deny that this has happened before and, without significant reform, will happen again.

The reform part is still in the works. That’s something I don’t feel I can add to. While that process is underway, there are other things we can do in the meantime. Like it or not, we’re still going to have to deal with the police. If you’re a minority or a person of color, that’s still a daunting prospect that I can’t hope to understand.

The protests are doing their thing.

The reform is still in the works.

In the meantime, the best anyone can do is find an amicable way to deal with the police, if only to minimize the chances of another atrocity. To that end, I’d like to share this video that offers some simple, but effective rules in dealing with the police. It’s from a channel called Flex Your Rights. It’s an old video, but it’s still incredibly relevant and offers lessons that can help people navigate police encounters safely.

Please note, this is for an ideal situation. If you ever have to deal with a corrupt, dishonorable cop, then that’s another situation entirely. Hopefully, those encounters are very rare. For now, let’s try to err on the side of optimism.

I really wish this video wasn’t necessary. Hell, I wish this whole debate weren’t necessary. I’ve dealt with cops. I’ve been pulled over. I consider myself lucky. I never felt like my life was at risk. However, I know that’s not the experience of many people.

That needs to change.

I believe it will change.

It just won’t happen all at once.

While that change is happening, we still need to live our day-to-day lives in a civil society. Being able to effectively deal with the police can only help. Eventually, methods like this won’t be quite as necessary. We’ll never live in a perfect world, but at the very least, we can try making a better one.